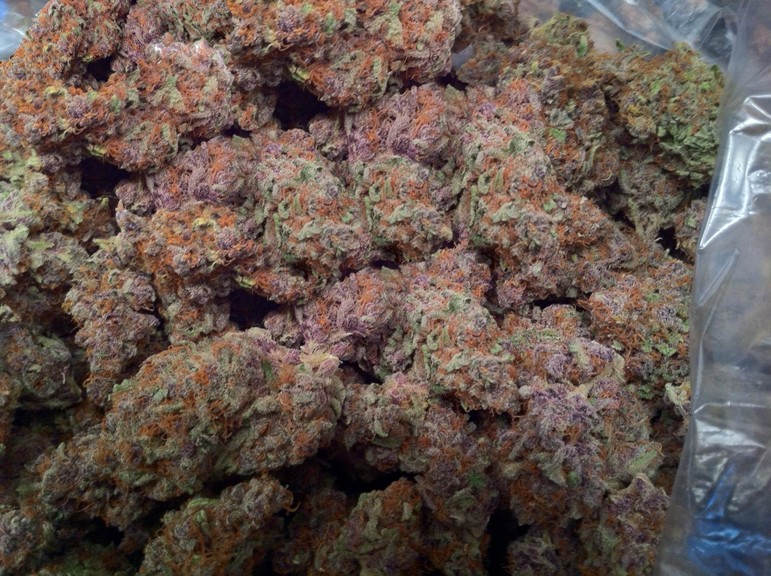 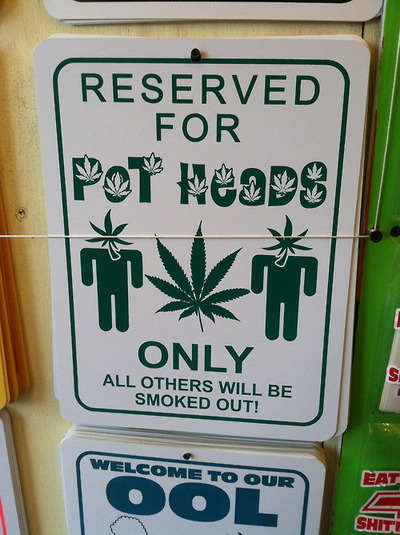 These Are The Next 13 States That Could Legalize Marijuana... 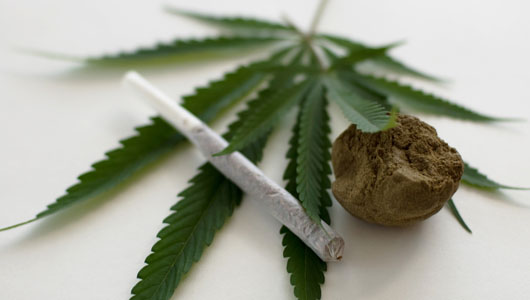 Marijuana legalization advocates are hopeful that the Colorado and Washington will be just the first in a wave of states to legalize marijuana over the next 12 months, according to Allen St. Pierre, executive director of the National Organization to Reform Marijuana Laws.
In an email to Business Insider, St. Pierre said that his organization forecasts that several states — including Massachusetts, Maine, Vermont, Rhode Island, New Hampshire, Alaska, Hawaii, Arizona, Montana, Minnesota and Nevada — will consider marijuana legalization measures in the coming months.
"The New England states have been a ‘hot bed’ for the last few years," he told Business Insider via email.  "Recent victories for reformers in Washington and Colorado have breathed more legislative and media attention into these proposed legislative measures."
NORML tracks ongoing legislation and ballot measures in all 50 states. By its count, 13 will consider initiatives for legalization either through legislation or ballot measures.
In addition to those states mentioned above, Virginia will call for a legalization commission to explore the policy. NORML also counts Oregon as another possible state, even though a ballot measure was voted down in November.
A key question, however, is how federal law enforcement will respond to legalization in Colorado and Washington. So far, the Justice Department has not made any moves to respond to the two states' defiance of federal policy, though it is still reportedly weighing taking legal action.
But support for legalization has been growing steadily, gaining support for lawmakers and prominent public figures. Notably, a bipartisan group of representatives in Congress recently introduced the "Respect States' and Citizen's Rights Act of 2012," a bill that states that state marijuana laws should not be preempted by federal laws.
Read more: http://www.businessinsider.com
Comments 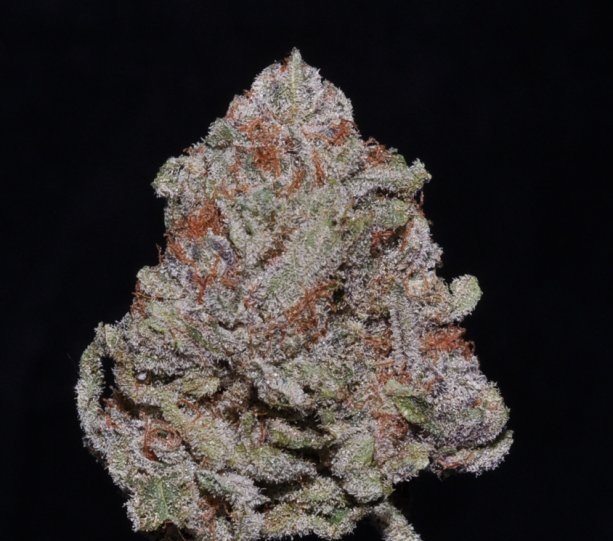 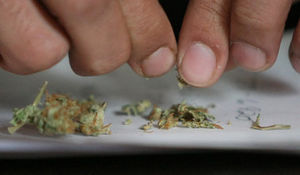