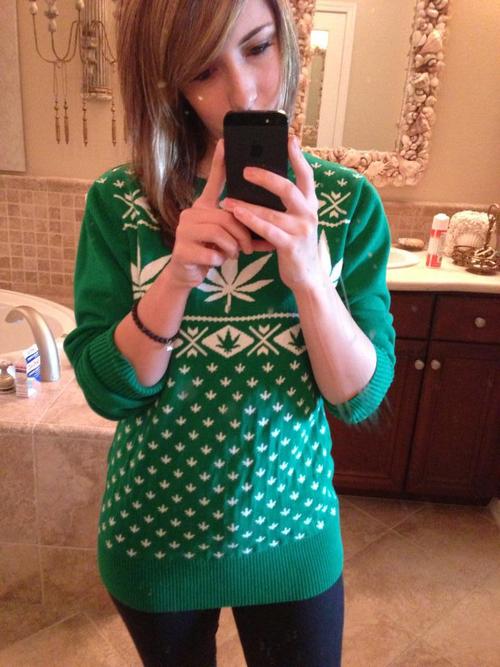 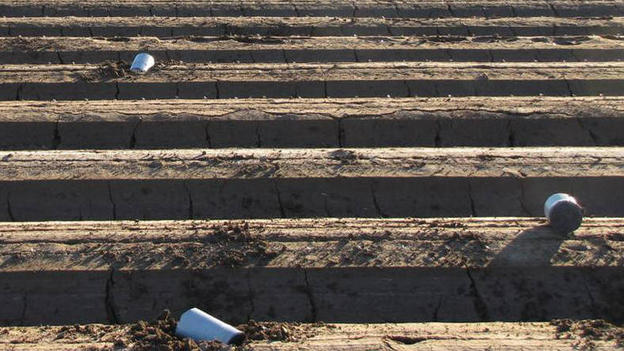 Last year, smugglers tried using a catapult to get pot into the U.S.
Now, U.S. Customs and Border Protection agents say they recently discovered 30 large cans of marijuana in a field near Yuma, Ariz., — and that the barrels apparently landed there after being fired from a pneumatic-powered cannon 500 feet away in Mexico.
The pot totaled about 85 pounds and "was valued at $42,500," NBCSanDiego.com says.
In other smuggling news, "Spanish authorities say they have arrested a Panamanian woman arriving at Barcelona airport with 3 pounds of cocaine concealed in breast implants," The Associated Press says.
The Panamanian woman was picked up at the airport in Barcelona.
So, it seems, we have two cases of flying high.
Source: http://www.npr.org
Comments 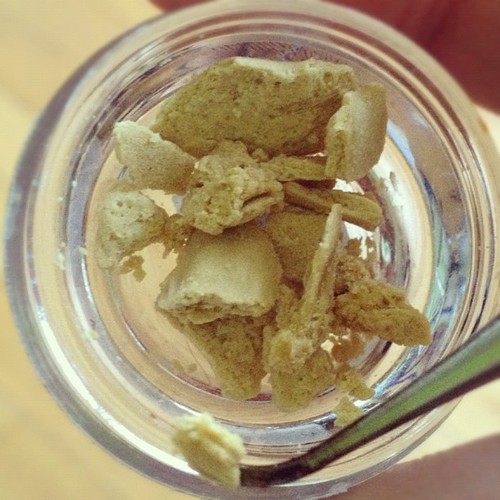 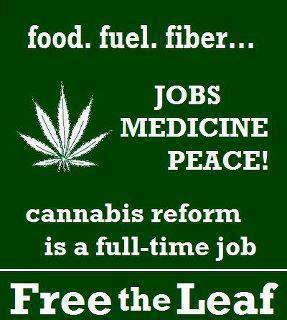 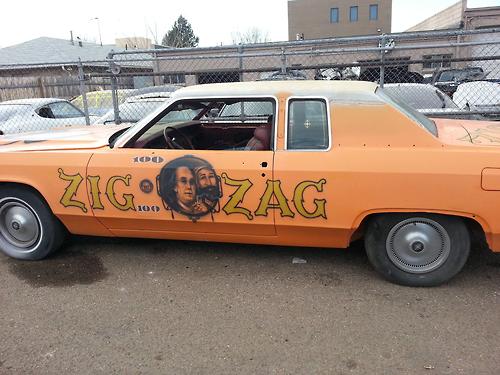