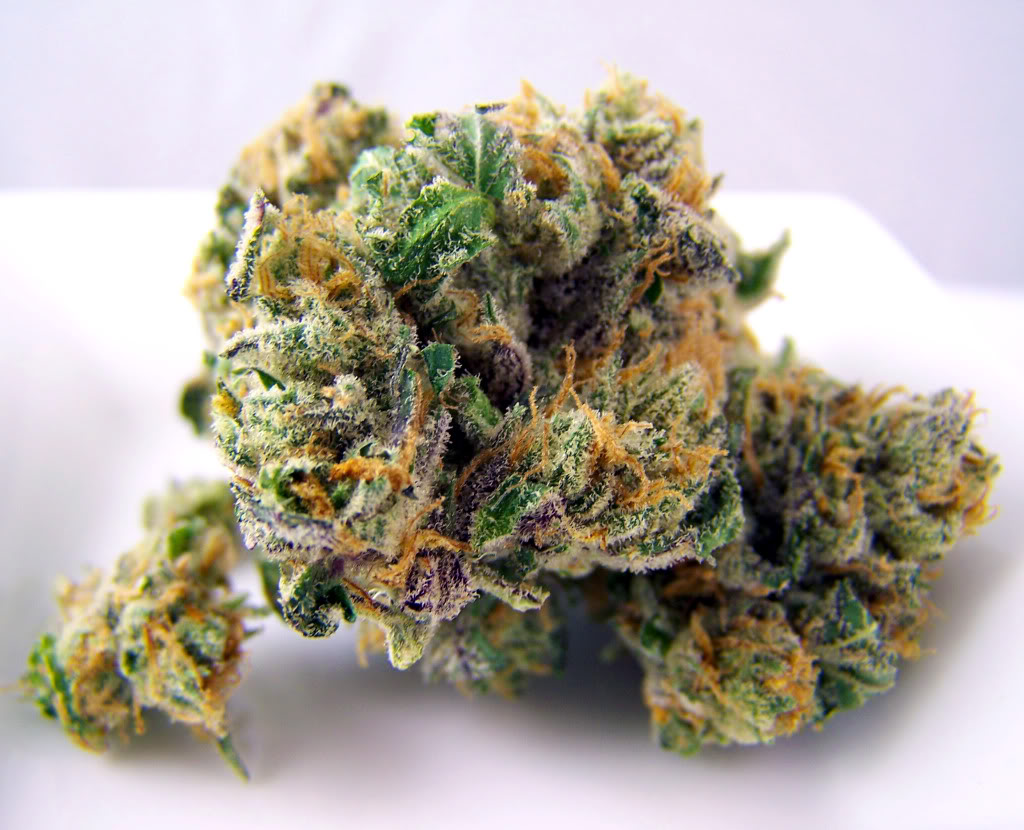 Blunts, Joints or Both? 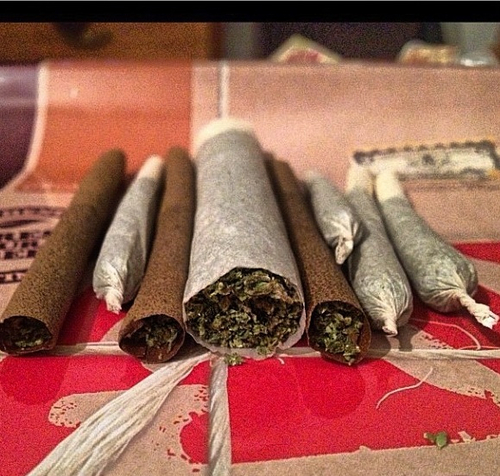 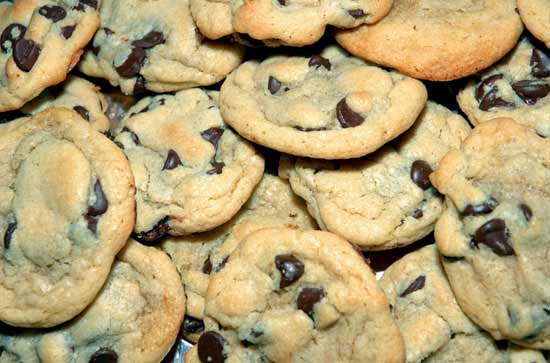 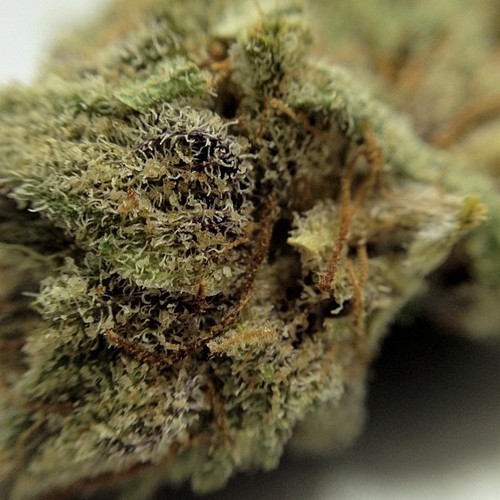 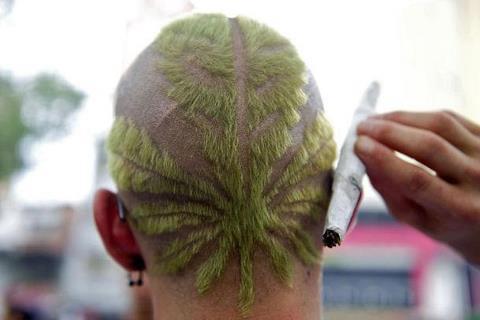 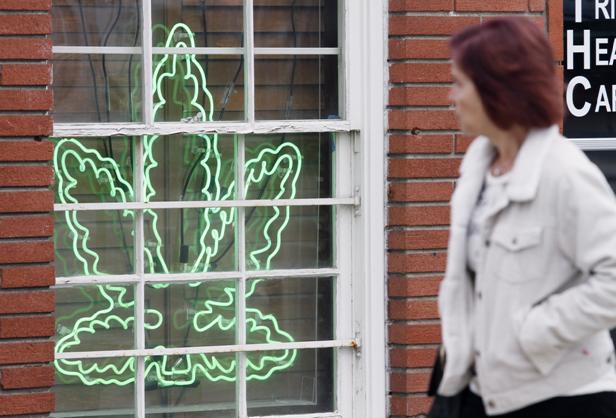