Anyone forget their Cannabis? 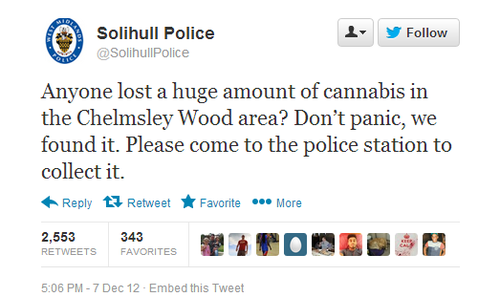 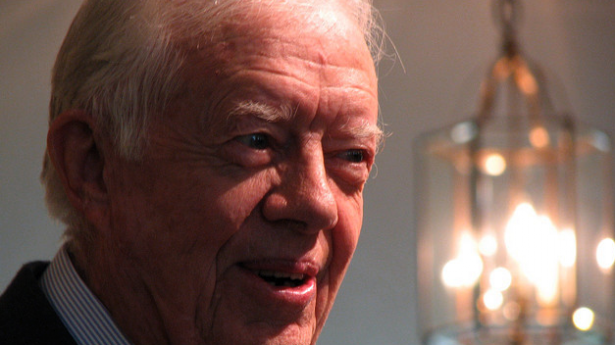 Many people who smoke weed typically just go the traditional route and use bongs, bowls or papers. Now, those will get the job done, but you’re putting a few things at stake. You’re exposing yourself to unnecessary carcinogens and actually ingesting less of the THC than you would from using a vaporizer. I understand that using a vaporizer is a new idea for a lot of people and it might seem like a big change, but it’s really just as simple as loading up a pipe. If you’re not fully convinced yet, let me go over some of the benefits of using a vaporizer. 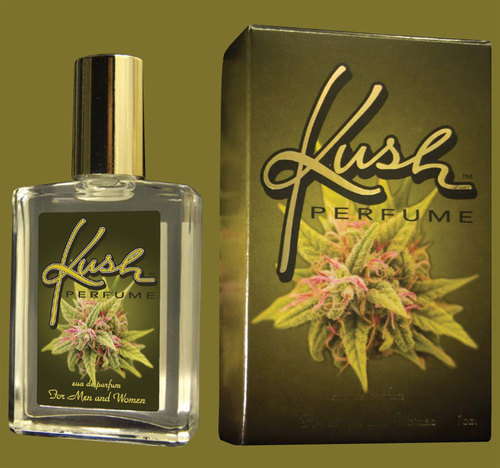 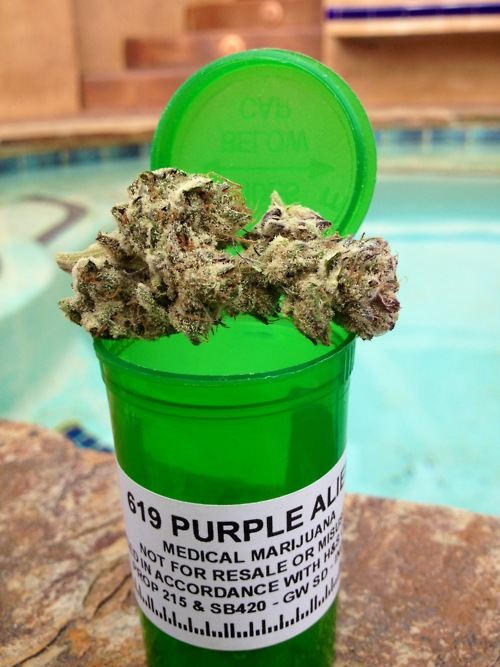