Perfect for the Hollidays! 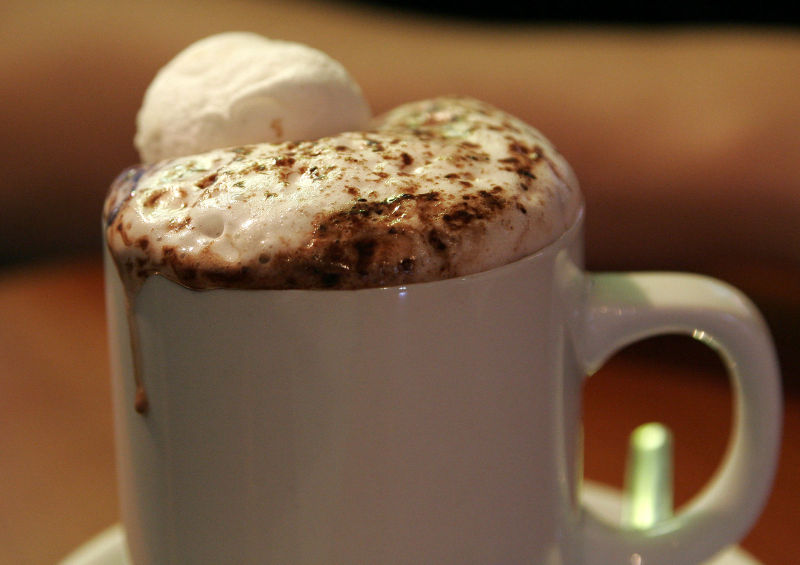 Pot Hot Chocolate
Ingredients:
1 cup whole milk
1 cup light cream
4 grams cannabis
5 ounces unsweetened chocolate
1/2 teaspoon vanilla
5 tablespoons sugar
1 pinch salt
1 pinch cinnamon
Directions:
Combine the milk, sugar, and salt in a saucepan over medium heat. Once the salt and sugar have dissolved, add the light cream, cinnamon, vanilla, and finely chopped cannabis. Bring to just under a boil and add the chocolate. Turn the heat off, and stir until the chocolate has melted. Serve in a mug, and top with whipped cream and freshly grated nutmeg, or whip cream and orange zest, or stick to the classic marshmallows!
Source: http://forum.grasscity.com
Comments 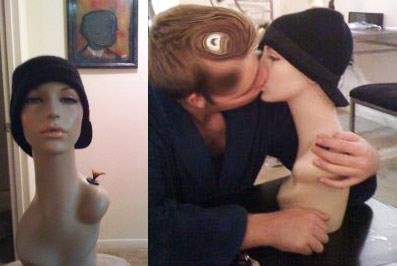 How To Sell Medical Marijuana Legally, In Four Inconvenient Steps 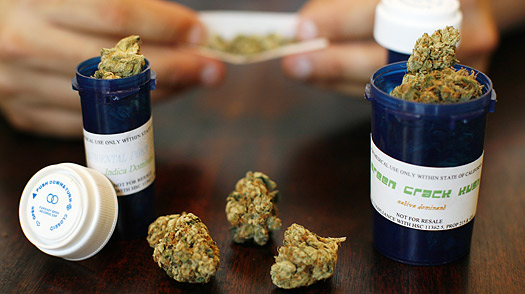 On our show yesterday, we talked with John Davis, who runs a legal medical marijuana business in Washington state. He described one of the big hurdles of starting a legal marijuana business: It's really hard to get a bank account.
His story reveals not only the gray area the marijuana business still inhabits (it's still illegal under federal law), but also just how hard it is to run a small business without a bank.
Here are four key steps Davis recommends, based on his own experience:
1. Buy three safes. One for "bulk product," one for "inventoried, ready-for-sale product," and one for cash. "If you put your cash in with the cannabis, it will end up smelling like cannabis, and when you go down to the bank, I guarantee you're going to have a talk with the manager of that bank."
2. Get an ATM — and be prepared to stock it with cash yourself. Credit card companies may not want to do business with you. Same goes for the companies that run ATMs in small businesses. "The companies that traditionally maintain ATMs will not stock your cash," Davis says. "Why? Because it's possible that the federal government will come, break down the door and take that cash."
3. Find angel investors. No bank is going to give you a loan to start a weed shop, even if it's legal.
4. Create a shell company. Banks don't want to do business with weed shops. But they don't mind opening accounts for legal corporations whose business dealings are vague. "I had to be colorful with the way that I opened my account," Davis said. "I don't feel great about having to toy with the truth, but it's essential for me to have banking. I'm a business."
Check out http://www.start-a-dispensary.com/ for more information on starting a Legal Medical Marijuana Dispensary
Source: http://www.npr.org
Comments 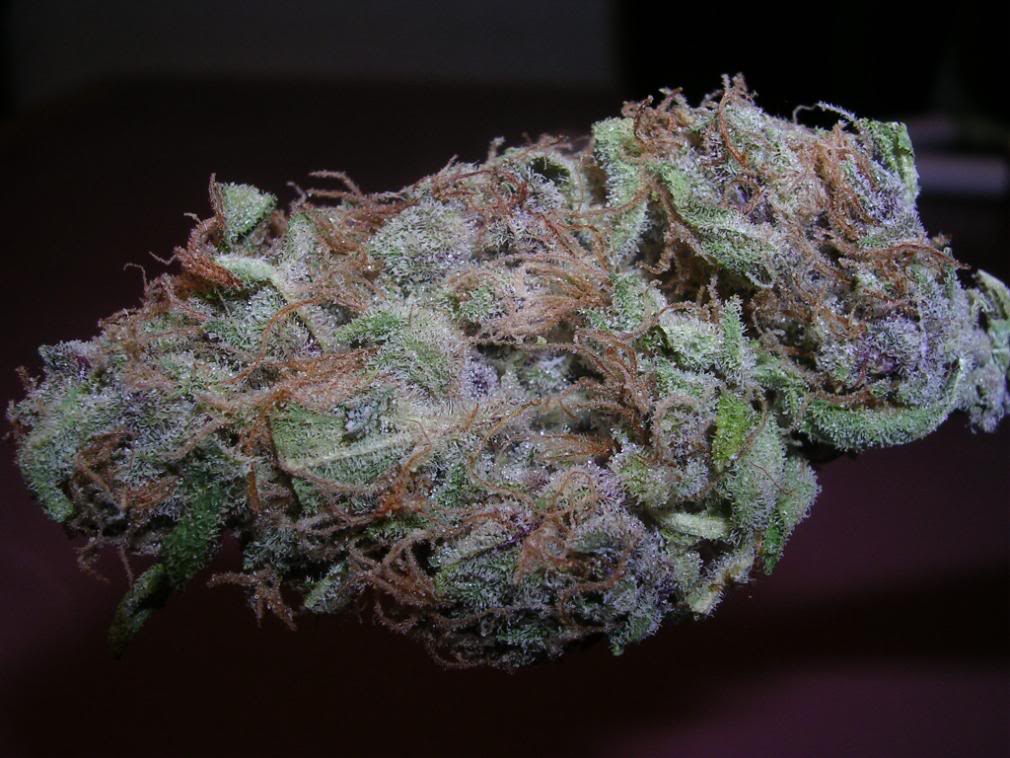 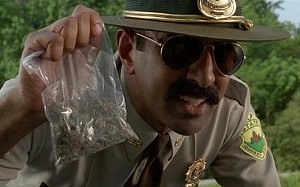 At 12:01 a.m. Thursday, Washington will become a right-to-toak state. But the state's new marijuana law has what Dave Slack calls a "strange twist," making it illegal for many medicinal pot users to drive to work or the doctor's office.
In addition to being able to light up, voter-approved Initiative 502 allows Washington adults to possess up to 1 ounce of marijuana. Yet under a provision intended to make the legalization more palatable to voters last month, people with a THC blood content of 5 nanograms per milliliter can't get behind the wheel.
"There's no science behind that number," said Slack, owner of the Vancouver medicinal marijuana dispensary Releaf MM. "We're talking such a minute amount to make most patients basically criminals."
Did the sponsors of Washington's legalization initiative do the right thing by including a DUI standard?
Under the new DUI rules, Slack and other activists worry that medical pot users will lose their freedom to get around and have to take on the budget-crippling costs of regularly taking taxis.
Steve Sarich, a Seattle resident who uses medical marijuana for back pain caused by degenerative Arthritis and spearheaded opposition to the initiative due to the blood-content limit, said he may need to hire a driver or leave the state altogether.
With the support of Sarich, the "No on 52" campaign has filed a lawsuit asking a judge to temporarily block the initiative, largely because of the DUI rule.
"Certainly, now have to be careful driving," Sarich said. "With this rule in place, per se, I'm always going to be driving impaired. Treating me like a criminal? That's certainly not what I would call legalization."
Source: http://blog.oregonlive.com
Comments 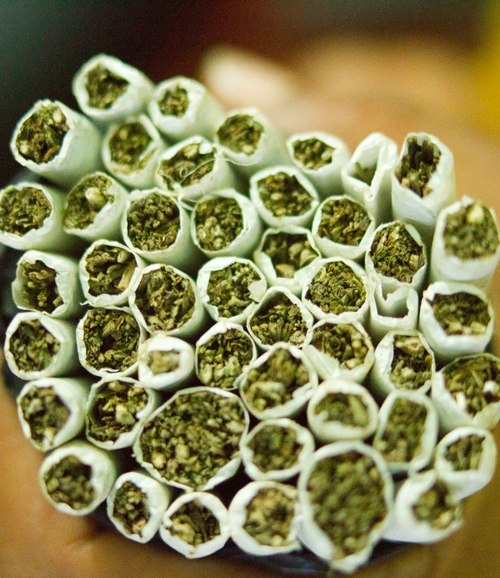