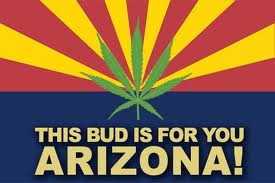 PHOENIX - Arizona's 2-year-old medical marijuana law is legal and is not preempted by federal law, a trial judge ruled Tuesday.
In an extensive ruling, Maricopa County Superior Court Judge Michael Gordon rejected arguments by Attorney General Tom Horne and Maricopa County Attorney Bill Montgomery that the voter-approved Arizona Medical Marijuana Act is void because the possession and sale of marijuana remain a federal crime.
In his decision, Gordon pointed out 18 states and the District of Columbia already have laws permitting some form of legal marijuana use. And the judge said he wasn't about to declare Arizona's own version invalid.
"This court will not rule that Arizona, having sided with the ever-growing minority of states and having limited it to medical use, has violated public policy," he wrote.
Most immediately, the decision should pave the way for a planned dispensary in Sun City to get the paperwork it needs to open. But the broad scope of the ruling, unless overturned, provides legal grounds for the state going ahead with plans to license more than 100 dispensaries around the state.
Both Horne and Montgomery vow to appeal.
Gordon acknowledged Congress enacted the Controlled Substances Act to combat drug abuse and to control the legitimate and illegitimate traffic of drugs. That law classifies marijuana as a Schedule 1 drug for which there is no legitimate medical use.
And the judge agreed the 2010 initiative allowing the medical use of marijuana reflects "a very narrow but different policy choice" about the drug. But he said the fact Arizona has a different view of the drug does not conflict with or illegally undermine the federal law: Federal agents remain free to arrest Arizonans who violate federal law.
Source: http://azstarnet.com
Comments

We don't recommend this but it's pretty damn funny. 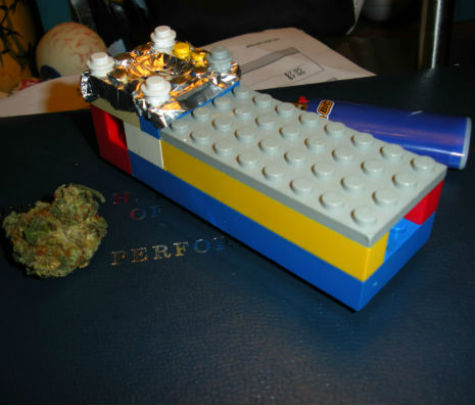 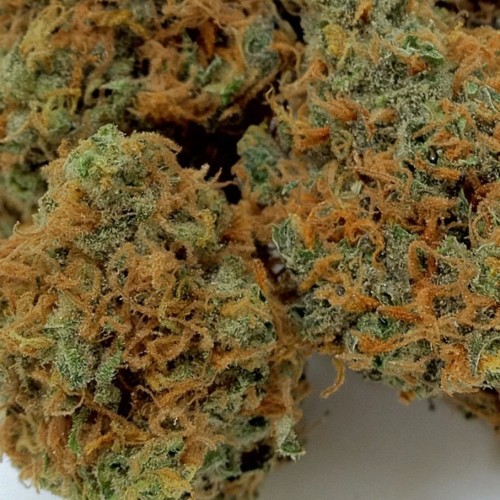 What's in your joint? 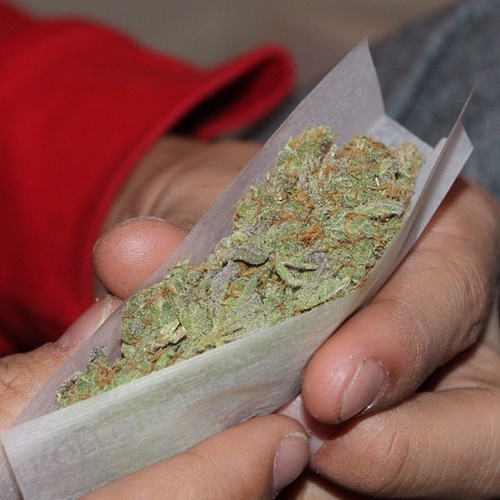 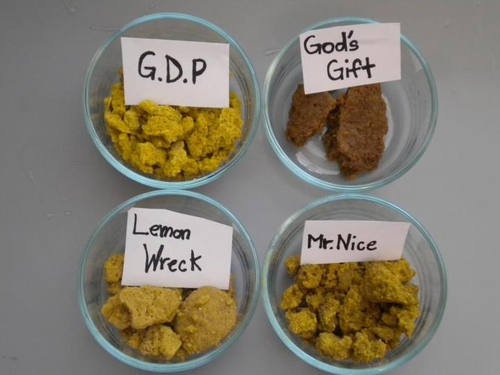 I found your brownies 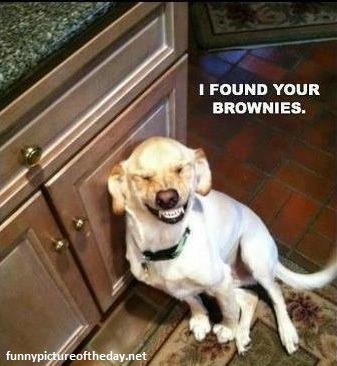