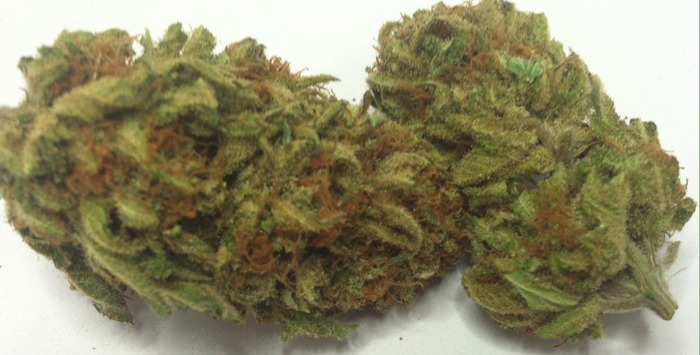 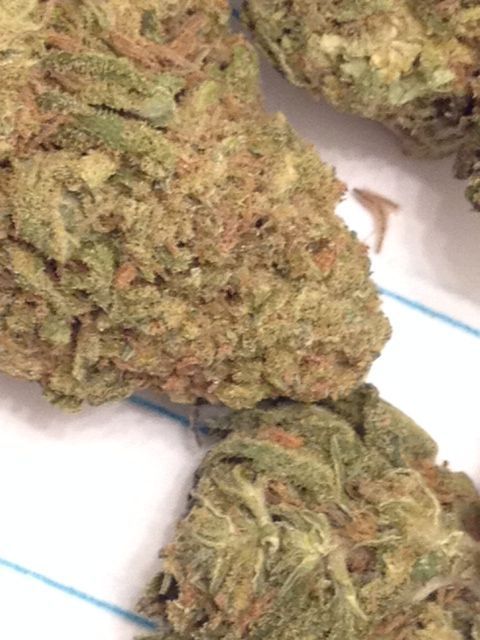 Harlequin is a 75/25 sativa-dominant hybrid that is popular for pain relief. This strain has been known to have particularly high levels of CBD making it a favorite of medical patients. HARTFORD — In the first case of its kind since the state’s medical-marijuana program was approved by lawmakers five years ago, a North Branford man who owns the cannabis growing facility in Eastern Connecticut is facing charges of illegally diverting and distributing it in the company parking lot.

Andrew M. Bozzuto, 54, who is listed in state incorporation documents as the principal owner of Connecticut Pharmaceutical Solutions in Portland, has a court date Dec. 5 in Middlesex Superior Court on a variety of drug-related charges.

The judicial file is under seal, a routine procedure in cases of first-time offenders seeking pretrial diversion.

The case dates back to June 29, when the state Department of Consumer Protection, which runs and regulates the medical-cannabis program, received an anonymous tip that Bozzuto had taken marijuana from the facility — where thousands of plants are grown to maturity and harvested, dried and prepared for market — and given a quantity to another employee in the parking lot of the Portland operation, across the Connecticut River from Middletown. 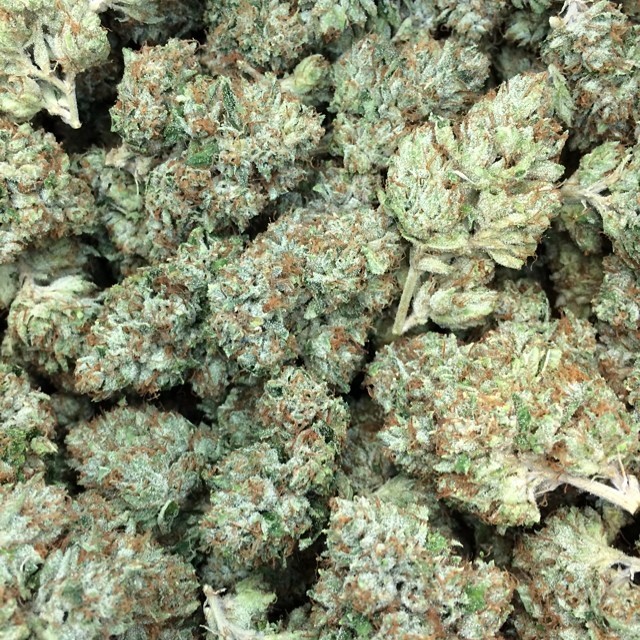 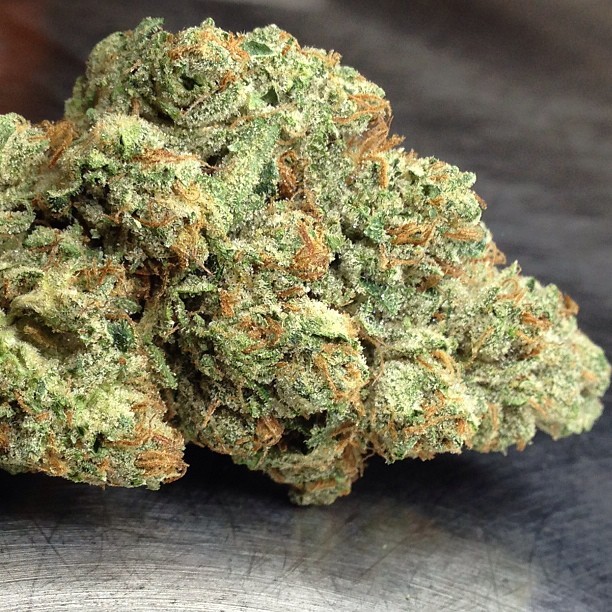 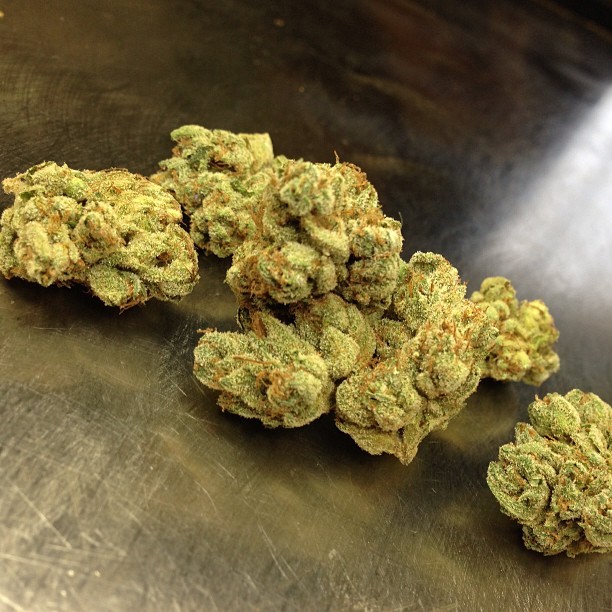 Larry OG Kush by the Cali Connection Marijuana Seedbank. Based mainly on genetics from the Californian Coast, USA. These guys marry the finest marijuana strains with their favorite OG Kush legendary strain. Larry OG Kush is no exception to this rule, using the fames Larry cutting and crossing with a F3 OG KUSH hybrid the boys have again produced some perfect pot seeds. Ideal for the ever growing, cannabis seed collectors market.

The words of two poison control doctors seem to have been taken out of context. As a result, people thought that a doctor had declared the first marijuana overdose of all time. In fact, media outlets began reporting on the first marijuana overdose as if it were true. After already sparking the controversy, the doctors are stepping up to clarify that they did not say a child overdosed on marijuana. Here’s what actually went down.

Thomas M. Nappe, DO and Christopher O. Hoyte, MD are the co-authors of the case report. Both doctors work at the Rocky Mountain Poison and Drug Center, based in Denver, Colorado.

The first two lines of the case report state “since marijuana legalization, pediatric exposures to cannabis have increased. To date, pediatric deaths from cannabis exposure have not been reported.”

A brand new cannabis inhaler is making waves in Britain for its ability to put insomnia sufferers to sleep in just a few short minutes.

Cannabis To The Rescue

The hand-held inhaler aptly named the ICANsleep device, squirts a small amount of cannabis into the user’s lungs without getting them high. The creators say there’s just enough of the drug to creative a sedative effect without any psychoactive effects typically associated with cannabis. It reportedly contains less than a quarter amount of THC found in a typical joint.

Human trials have already begun, with up to 50 participants involved. This comes on the heels of animal tests that proved that the inhaler worked in 10 minutes or less. Researchers claim just one single puff of the inhaler is necessary for a deep sleep.