After her August 8 bust crossing into North Dakota from Canada, Melissa Etheridge pleads guilty to pot possession. Etheridge’s lawyer submitted the plea on behalf of the rock singer on Tuesday. As per the court’s orders, Etheridge will pay a fine of $750 and serve a one month period of unsupervised probation.

A drug-sniffing dog alerted border officials to what turned out to be joints, hash oil and cannabis topicals in Etheridge’s tour bus. But Etheridge’s celebrity, and her status as a California medical cannabis patient, probably helped her to avoid the maximum penalty in North Dakota.

United States Custom and Border Control officials announced Monday that they seized over 1,300 pounds of pot last week at the Del Rio Port of Entry. According to officials, the enormous stash of illegal cannabis came from Mexico through Texas, ultimately bound for St. Louis, Missouri.

The officials said they found the mountainous haul hidden in a commercial trailer on it’s way to Missouri. Drug-sniffing canines and non-intrusive imaging equipment uncovered the smuggled goods. The 1,300 pounds of pot were embedded in a shipment of silica sand.

Alberto D. Perez, the Port Director of Del Rio Port of Entry, lauded his staff for its findings. 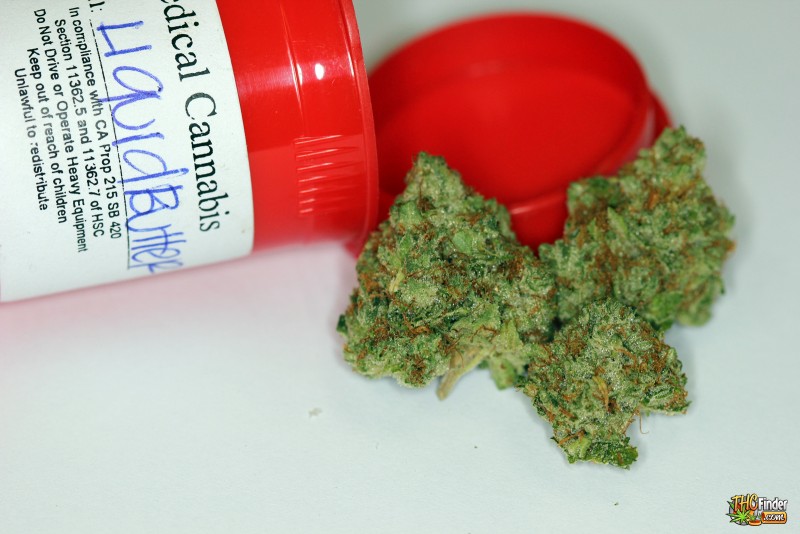 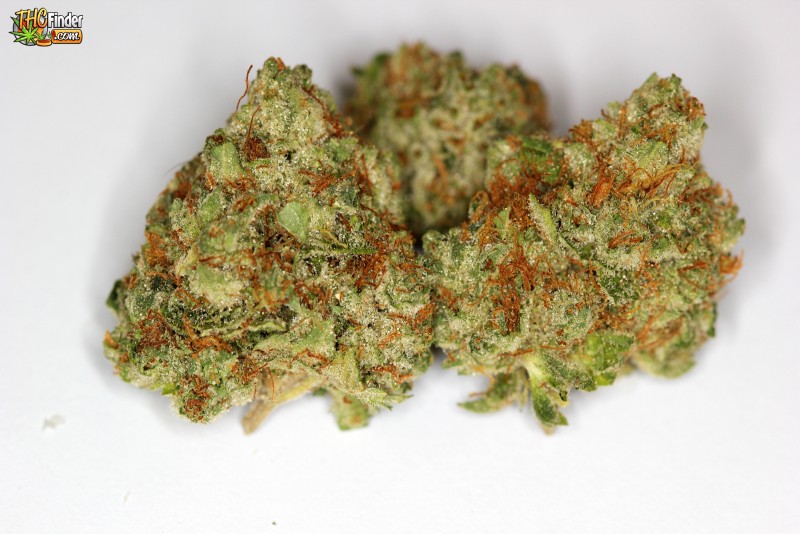 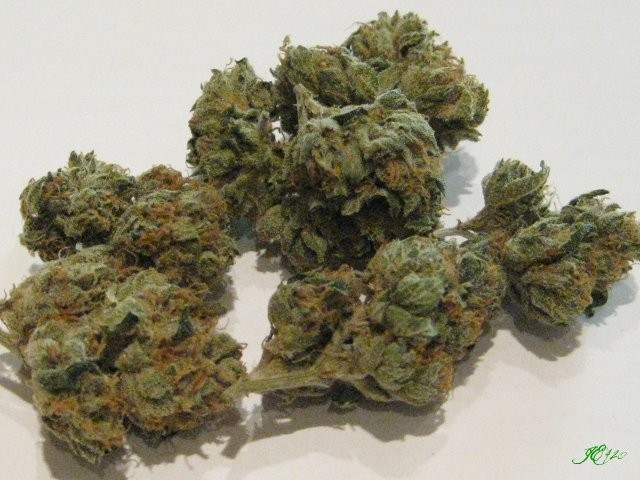 Liquid Butter OG is a heavy indica that comes with a full head and body high. The nugs are frosty and the effect is immediate. Great for relaxation and nighttime use.

And turning their lives upside down, despite the fact that the patients are legally registered in the State of Michigan’s medical marijuana program (click here). “Police across the state are either confused or resisting compliance with the medical marijuana law,” said ACLU attorney Dan Korobkin.

When asked about it, Roseville Deputy Chief James Berlin was brutally honest, when he said, “We may spend three weeks investigating, and then bust in and traumatize people, only to find out they’re legal.” WHAT A DICK! Instead of wasting tax payer dollars for three weeks, maybe the police should have just checked with the State, found out there was a medical marijuana patient registered at the address, and simply knocked on the door. Or even better, when the police find out that there is a medical marijuana patient at the house, they can go somewhere else and fight REAL crime!