In more weed news from Michigan, officials are experimenting with testing drivers for driving under the influence of drugs. The Michigan State Police began an experimental one-year program that attempts to determine whether a driver is under the influence. Berrien, Delta, Kent, St. Clair and Washtenaw Counties will be part of the program.

Drug Recognition Experts (DRE) police officers with special training will enforce the program. The DRE will submit a preliminary saliva analysis using a mouth swab for drivers they suspect are driving under the influence. The Alere DDS2 oral fluid test instrument is designed to detect, amphetamines, methamphetamines, benzodiazepines, cocaine, opiates and marijuana within 5 minutes. 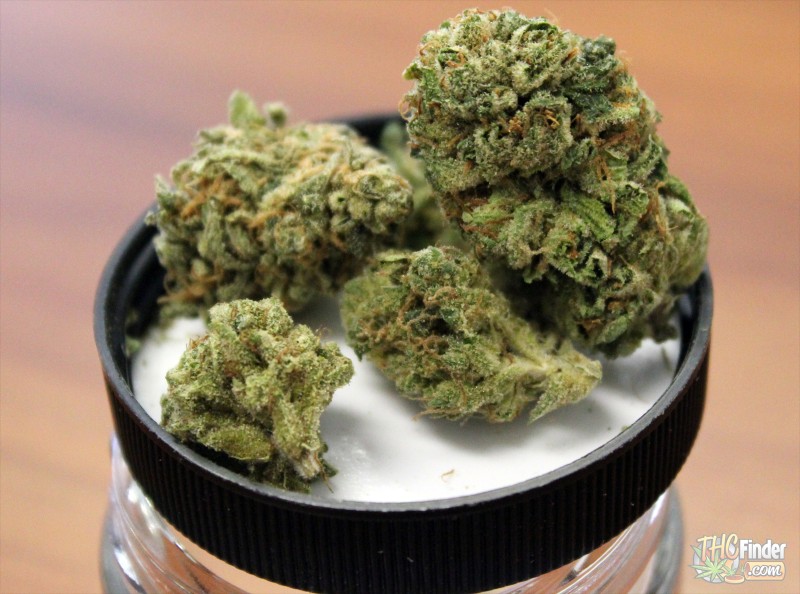 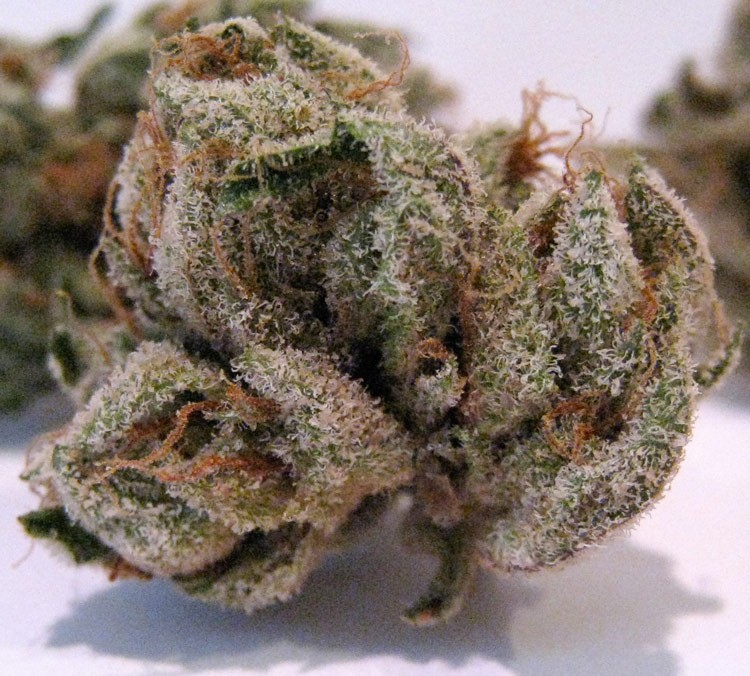 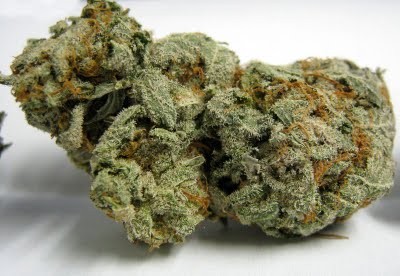 LA Confidential is a commercial seed strain that captures the genetics of OG Kush. An Afghan strain grown from clones, OG Kush first became popular in the Los Angeles market in the 1990s, and then became world famous as California rappers like Snoop Dogg and Cypress Hill name-checked it in their songs. OG Kush offers a hash-like experience from reefer: a resinous smoke, deep and spicy-sweet like nutmeg, that draws the smoker into a lush, slightly trippy dreamland. While "Authentic OG Kush" may be hard to find if you're not a rap star, DNA's LA Confidential brings the secrets of this celebrity smoke to the market.

If you live in the bicoastal bubble ensconcing most of America’s elites, you may be surprised to learn the true value of things in much of the rest of the country. Home values—and the cost of houses seized by police following a marijuana raid—are a fine example.

In much of Middle America, including the heartland and Rust Belt areas that handed Donald Trump the presidency, the difference between buying a home and a fully loaded, full-size pickup truck is merely the choice of where you’d like to spend the same $40,000 to $50,000. Would you like four rooms or four-wheel drive?

I point this out only to temper the outrage somewhat and put into full context this gem from Michigan, where state authorities have forfeited—that is, seized—seven homes involved in a marijuana raid earlier this year. 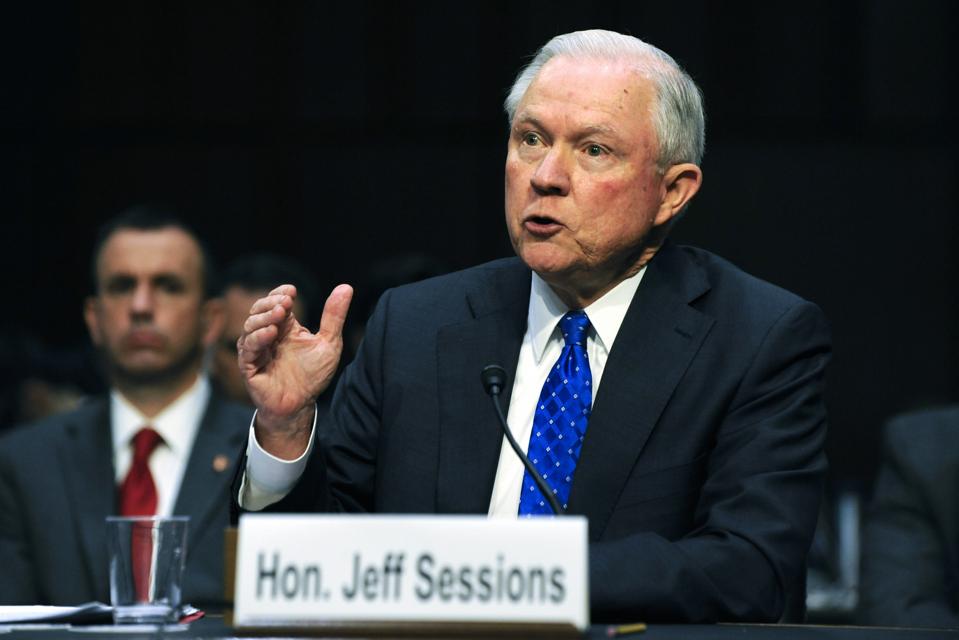 Obama-era guidance that allows states to legalize marijuana without federal interference remains in effect, U.S. Attorney General Jeff Sessions said on Tuesday during a congressional hearing. He also conceded that cannabis is not as dangerous as heroin and that a current budget rider prevents the Department of Justice from prosecuting people who are in compliance with state medical marijuana laws.

"Our policy is the same, really, fundamentally as the Holder-Lynch policy, which is that the federal law remains in effect and a state can legalize marijuana for its law enforcement purposes but it still remains illegal with regard to federal purposes," Sessions said, referring to his predecessors as attorney general during the Obama administration.