Pot Matters: The Drug Czar Is on Drugs

When it comes to marijuana, the nation’s drug czar and his office are still against it. This should come as no surprise to anyone. But it’s important to keep an eye on the official position of this cabinet level office as marijuana’s legalization goes before voters in five states November. The current Director of National Drug Control Policy is Michael Botticelli, and this makes him the nation’s drug czar. What he thinks about marijuana and legalization are important, but the focus here, really, is what his agency publishes in terms of information and official policy positions.

Indeed, the Office of National Drug Control Policy (ONDCP) has a part of their website devoted to marijuana. Pot is, after all, “a topic of significant public discourse in the United States.” And ONDCP is not too happy about this because “Confusing messages being presented by popular culture, media, proponents of ‘medical’ marijuana, and political campaigns to legalize all marijuana use perpetuate the false notion that marijuana is harmless. This significantly diminishes efforts to keep our young people drug free and hampers the struggle of those recovering from substance use disorders.”

Google: Americans Are Searching for Weed More Than Ever

Searching the Internet, let’s admit it, is fun, entertaining, edgy and often educational.

Thanks to our genius friends at Google and their top-secret algorithms that constantly track everything we do online, we can now search for what we’ve all been searching.

And it seems that an interest in weed is burning up the information highway like a hot, smoldering joint.

Google Trends reports that weed searches rose nearly 75 percent between 2004 and 2016, according to Business Insider. 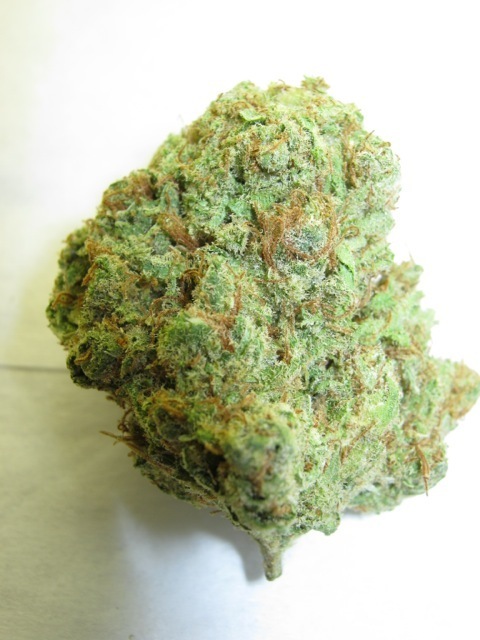 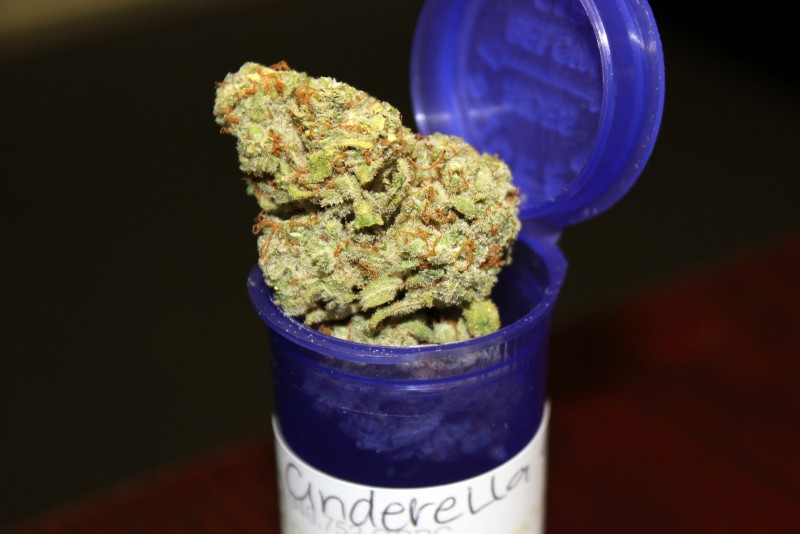 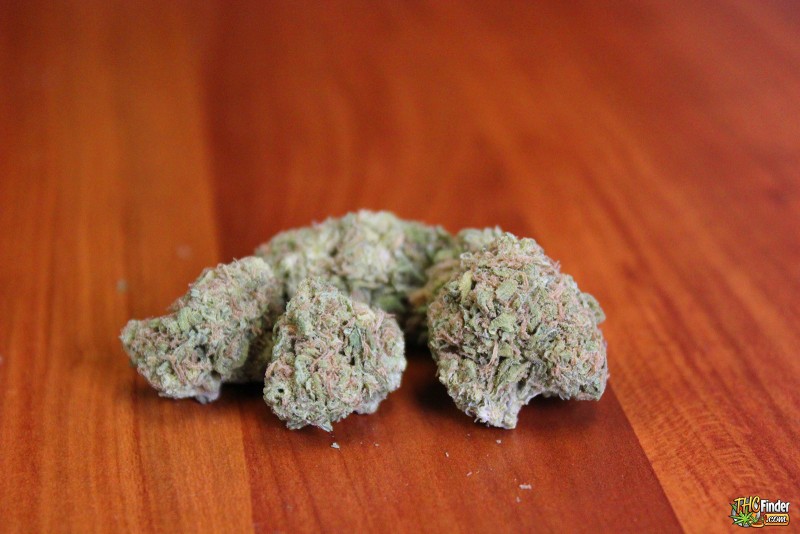 This strain is well known for being super potent with a mild citrus or tropical aroma. Cindy is great for daytime use and provides plenty of energy. Be careful not to underestimate C-99. Cinderella 99 is a sativa-dominant strain and provides all the good sativa benefits. For your Shatterday, we have a concentrate review of one of the finest in the Pacific Northwest, in my opinion.

Here in Oregon, Dab Society Extracts is certainly a name that turns heads when the concentrate conversation arises in both industry and consumer circles. The company launched in 2014 and has been committed to the highest standards while embracing a fine craft approach to everything they do, earning them the first processor license in the state. Dab Society utilizes BHO processing because they feel it preserves terpene flavor profiles the best.