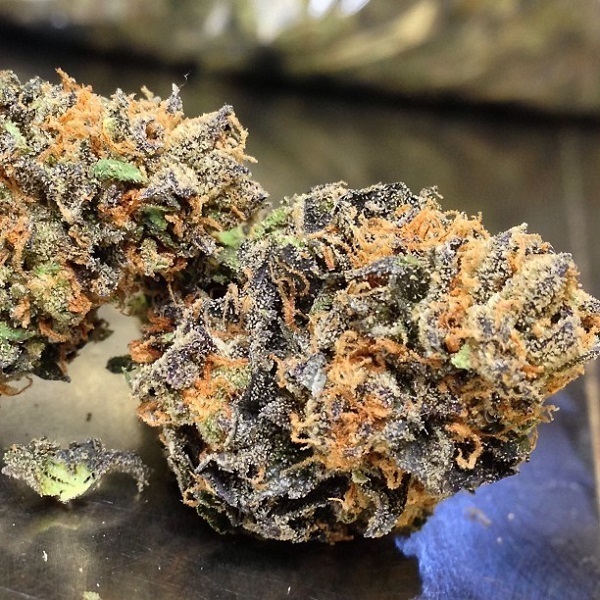 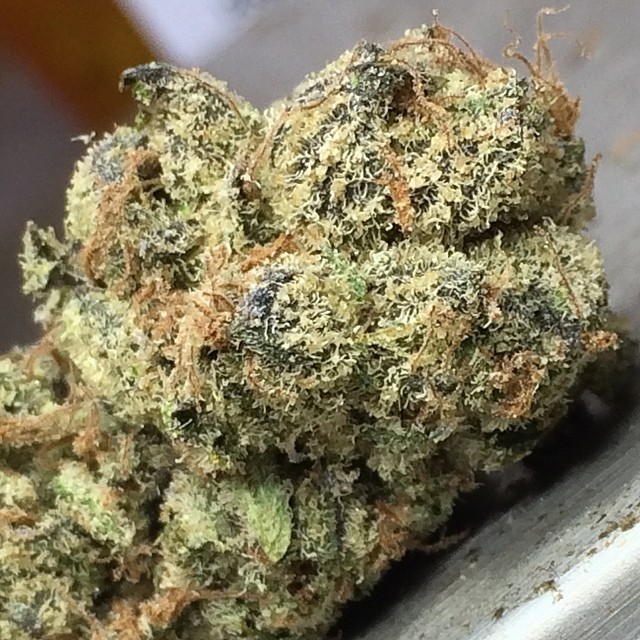 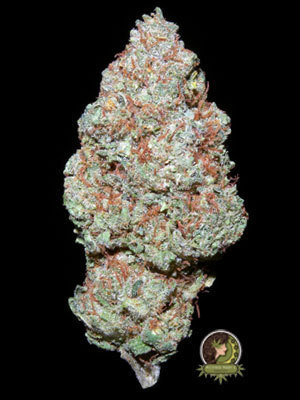 Cherry Pies parents are Grand Daddy Purple and OG Kush. With buds that are dense and full or orange hairs and a touch of purple, the scent of this strain smells of sweet and sour cherry pie. The high has been known to come on in minutes and stick around for a couple hours. Great for stress, pain relief and depression.

Las Vegas Has a Weed Drive-Thru

The Nuwu Cannabis Marketplace is owned the by the Las Vegas Paiute Tribe and is located downtown on tribal lands. The dispensary opened last Friday and will try to provide quick service in one minute or less for customers who are disabled or elderly and have trouble getting in and out of their cars.

Orders can be place online before customers arrive, speeding up the process and making things more convenient for patients and consumers. Adults 21 and over can legally purchase marijuana in Nevada and can possess up to one ounce of weed provided they have a driver's license or a government-issued identification card.

The drive-thru used to be a $30,000 bank teller window that was sent from Washington state. The window has bullet-proof glass and is equipped with two surveillance cameras. 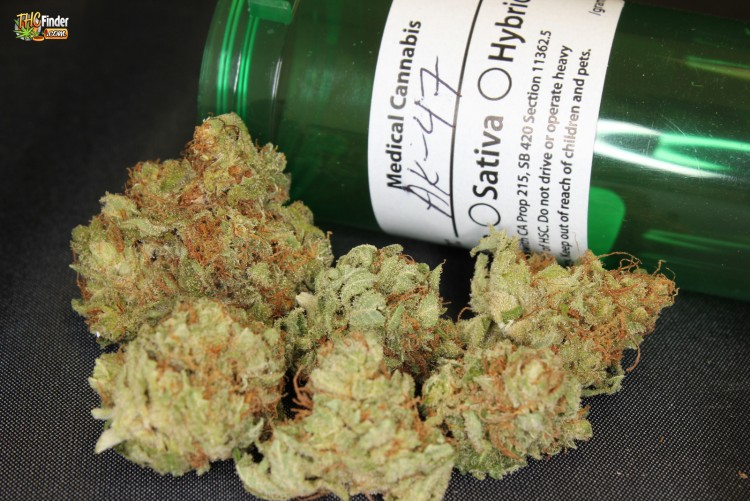 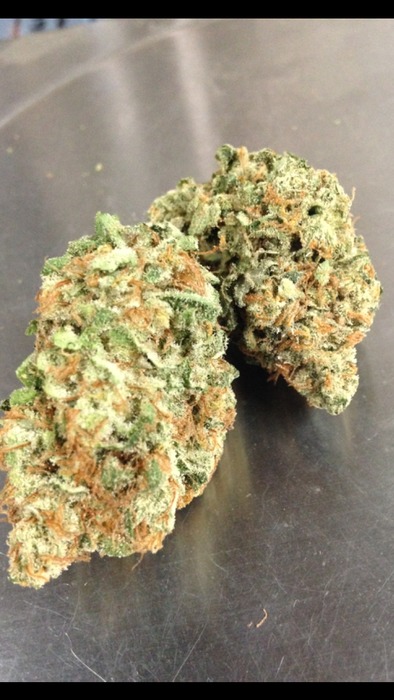 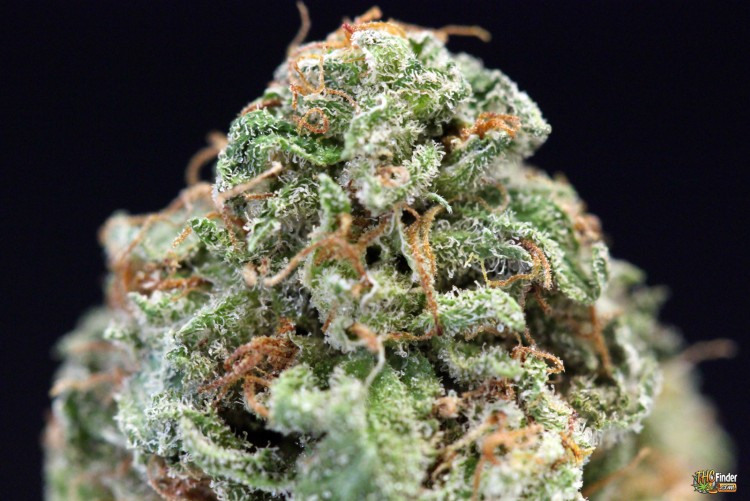 Despite its aggressive name, AK-47 has many peaceful tendencies. First bred in 1992, the name suggests the power packed in its dark, resinous, compact buds that bristle with red hairs and glistening trichomes. AK-47 has a spiced aroma bordering on skunk, with a hint of sandalwood, but tastes sweeter and more floral than the smell would lead one to expect. The AK-47 buzz is immediate and long lasting with an alert but mellow cerebral effect. Lab tests have rated the THC content at over 20 percent, making it a "one hit wonder" for many smokers. This variety can be a little spacey, but is great for playing and listening to music, or other social activities. AK-47 helped put Serious Seeds on the map with a 2nd place finish in the hydroponics competition and a 3rd place in the overall category at the 1995 Cannabis Cup in the Netherlands.

Defense Bill Could Allow Soldiers To Use Medical Marijuana In Combat

Although the cannabis plant remains illegal in the eyes of the federal government, there is a new defense bill on the table calling for soldiers on active duty to be allowed the use of experimental medications, including medical marijuana, while in the trenches of battle. Yes, you read that right: Soldiers might soon be allowed to use medical marijuana in combat.

According to a report from Politico, the measure (HR 2810) would give the secretary of defense the power to grant military service members working outside the United States the freedom to use drugs that have not yet been approved by the U.S. Food and Drug Administration (FDA).

The goal of the bill is “to reduce the number of deaths or the severity of harm to members of the armed forces… caused by a risk or agent of war,” reads a conference report.

The problem is Congress, and the many agencies that make up the beast we know as Uncle Sam, cannot seem to agree on the most appropriate path to take on this matter.