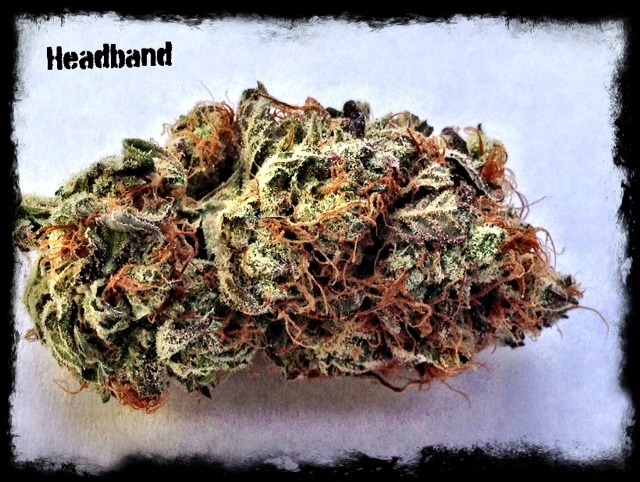 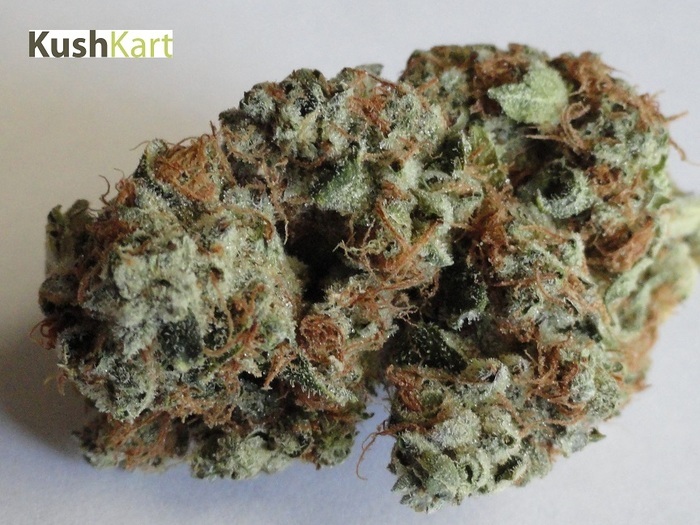 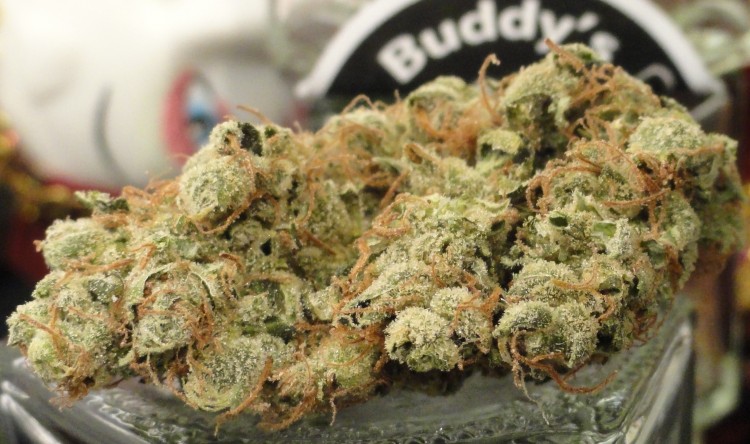 Headband is a combination of OG Kush, Master Kush, and Sour Diesel that provides a smooth and pleasant tasting smoke. Good for pain relief, relaxing, and relieving stress. 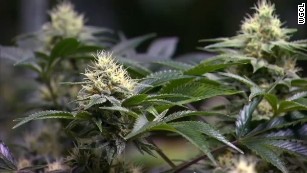 (CNN)New Jersey Gov. Chris Christie, head of the presidential commission on opioids, warned of the dangers of marijuana in a letter to President Donald Trump earlier this month about the panel's findings, saying the current push for marijuana legalization could further fuel the opioid epidemic.

"There is a lack of sophisticated outcome data on dose, potency, and abuse potential for marijuana. This mirrors the lack of data in the 1990s and early 2000s when opioid prescribing multiplied across health care settings and led to the current epidemic of abuse, misuse and addiction," Christie wrote in the letter, which was released with the commission's final report.
Read More:http://www.cnn.com/2017/11/13/health/marijuana-opioid-commission/index.html
Comments 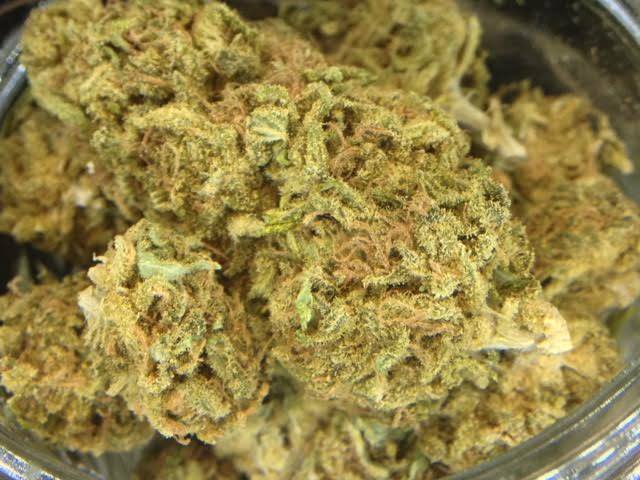 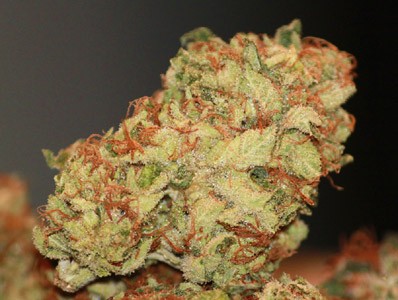 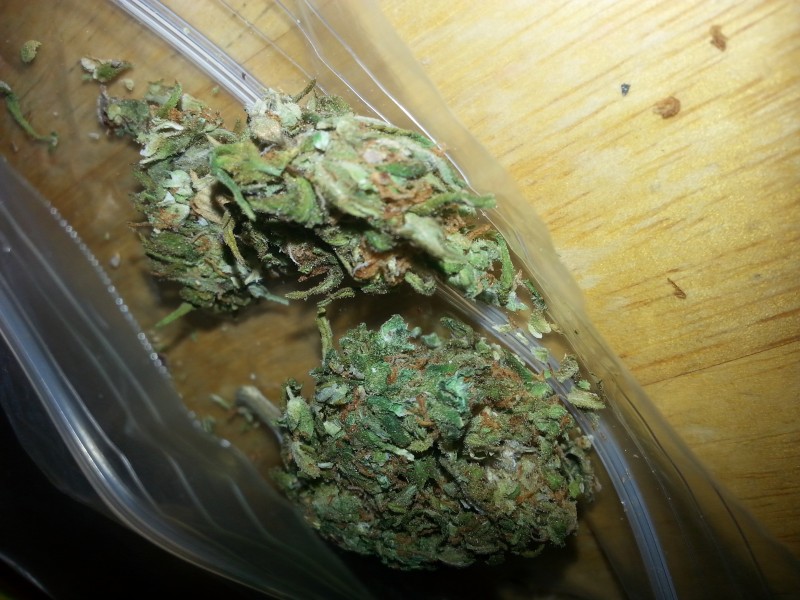 In most cases, today's Hindu Kush is still pretty much the same strain as that spread around the world from the Orient. Of course, you don't have to go to far-off locations to enjoy the medicinal benefits of Hindu Kush marijuana; you can grow your own in your home. In fact, modern strains of HK do best when cultivated indoors where all environmental conditions can be controlled meticulously.

DEA Plans To Grow Nearly 1,000 Pounds Of Weed Next Year

Despite being an administration that has worked hard to prevent others from growing weed, the DEA plans to grow nearly 1,000 pounds of weed next year. They’re setting a heavy quota for their federally-licensed cannabis researchers and growers.

According to a Federal Register filing by the DEA, the exact amount that the agency expects from researchers is 443,680 grams of cannabis, which equals a little more than 978 pounds of weed. On top of the thousand pounds, the DEA will allow 384,460 grams of THC to be produced for scientific research in 2018.

The DEA’s yearly order actually consists of much more than just weed.

They apparently have quotas for 92,120 grams of cocaine, 40 grams of LSD, 45 grams of heroin, 30 grams of psilocybin, 25 grams of DMT and more. The DEA’s got a guy for just about anything you need for a wild night.