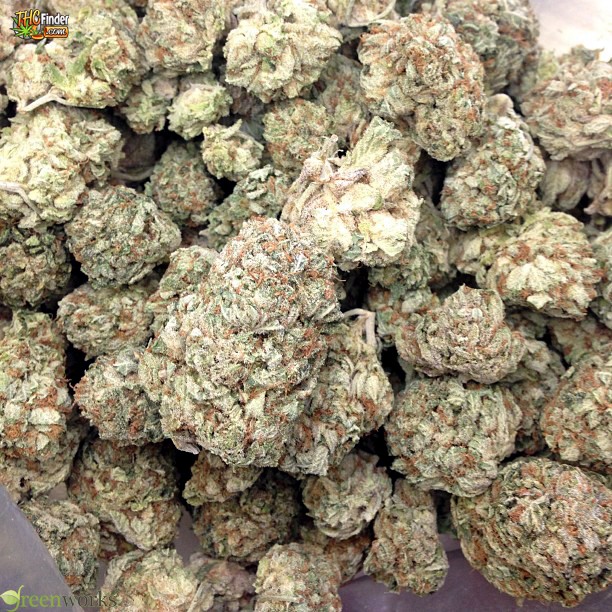 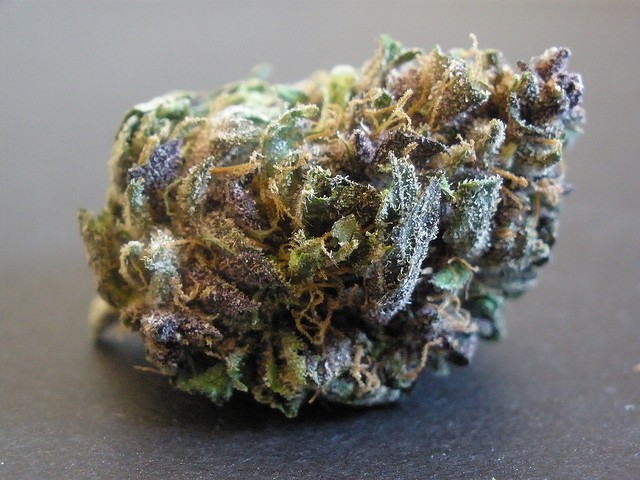 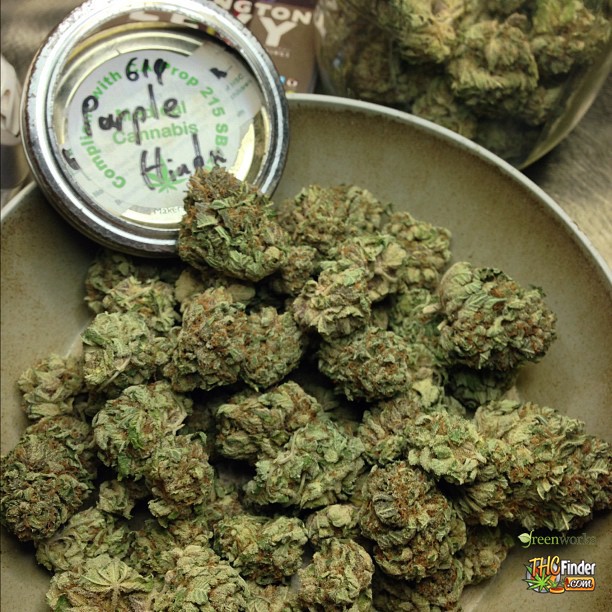 Purple Hindu is Hindu Kush crossed with Purple Afghani. It%u2019s a purple hybrid with a sweet funky flavor and a buzz that can be very introspective and cerebral. 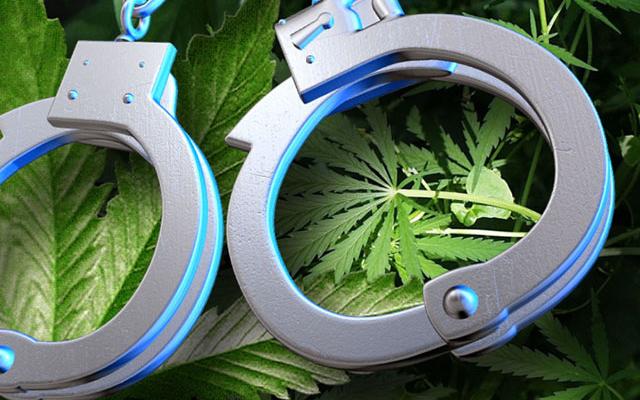 Rolland Gregg and his family have fought federal marijuana charges for more than three years, arguing that the roughly 70 marijuana plants investigators found on their Washington property were for their own medicinal use and fully complied with state law.

A federal jury last year convicted Gregg, his mother and his then-wife of growing 50 to 100 marijuana plants — amounts their attorney said are in compliance with state medical marijuana law. With prison sentences looming, they have now turned to a recent act of Congress that they say should have stopped the U.S. Department of Justice from prosecuting them because they were doing what their state allowed. Marijuana is illegal under federal law, and the DOJ disagrees with Gregg's understanding of the new law. 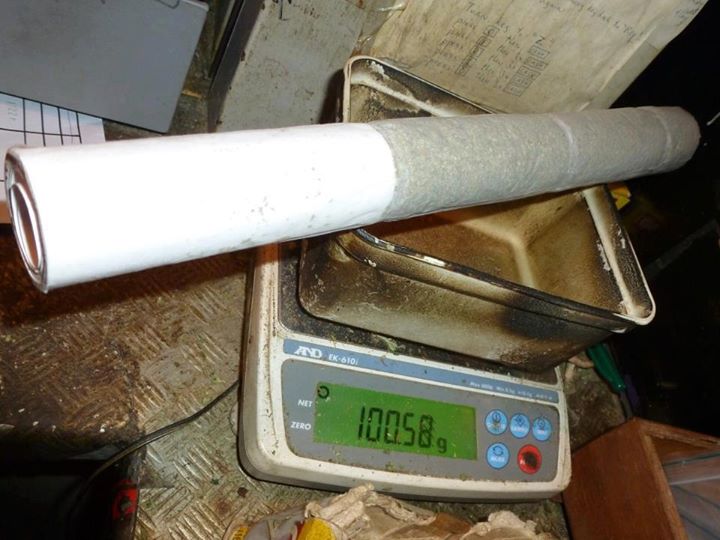 3 States Where a Legal Marijuana Vote Is Guaranteed This November

Category: Legalization | Posted on Sat, May, 7th 2016 by THCFinder 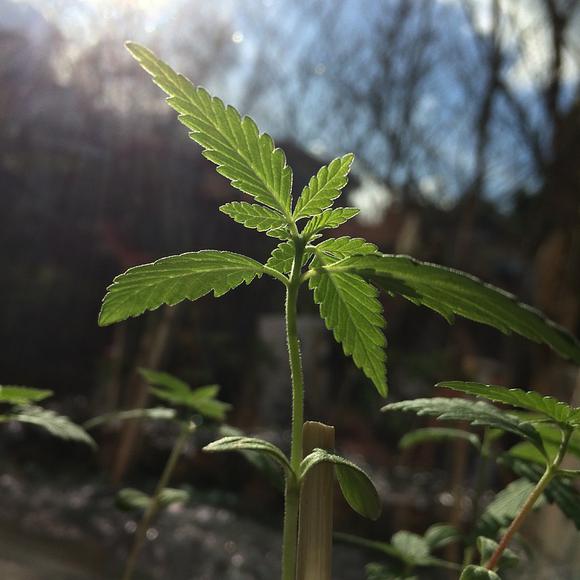 This could be a transformative year in more ways than one. Not only are voters heading to the polls in six months to decide who should become the next President of the United States of America, but voters in quite a few states could be heading to their respective state polls to decide whether or not to expand the use of medical or recreational marijuana within their state.

Since California approved Prop 215 in 1996 to allow for the compassionate use of medical marijuana in select patients, the currently illicit substance at the federal level has expanded like a weed. Today, following the recent legislative approval of medical marijuana in Pennsylvania, there are two dozen states that allow physicians to prescribe marijuana for medical use. Although the ailments can vary from state to state, many terminal cancers, glaucoma, and epilepsy are good examples of ailments with near universal acceptance across legal medical marijuana states.

Kottonmouth Kings - Rest Of My Life

Category: Videos | Posted on Sat, May, 7th 2016 by THCFinder
Comments 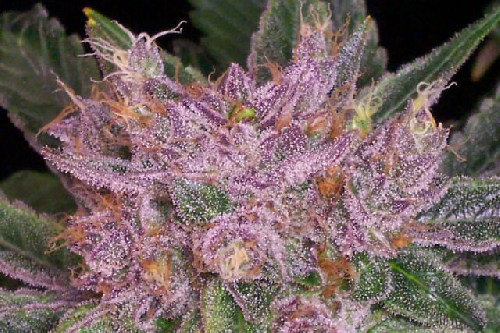 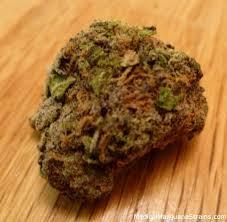 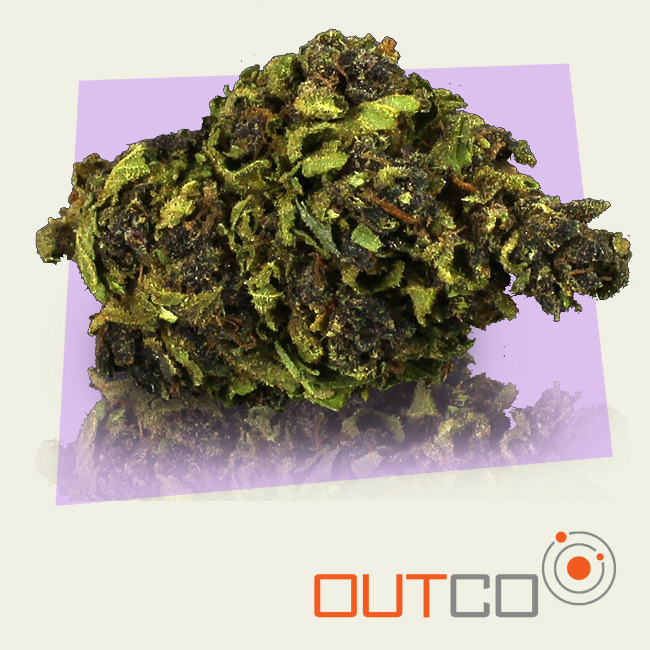 This scrumptious purple plant comes out of Mendocino County, in northern California, where it began as a clone-only plant among the medical marijuana community. The Purps high soars into a long-lasting purple haze of playful euphoria. It produces an active, awake feeling with a very low burnout factor.