Category: Videos | Posted on Wed, May, 4th 2016 by THCFinder
Comments 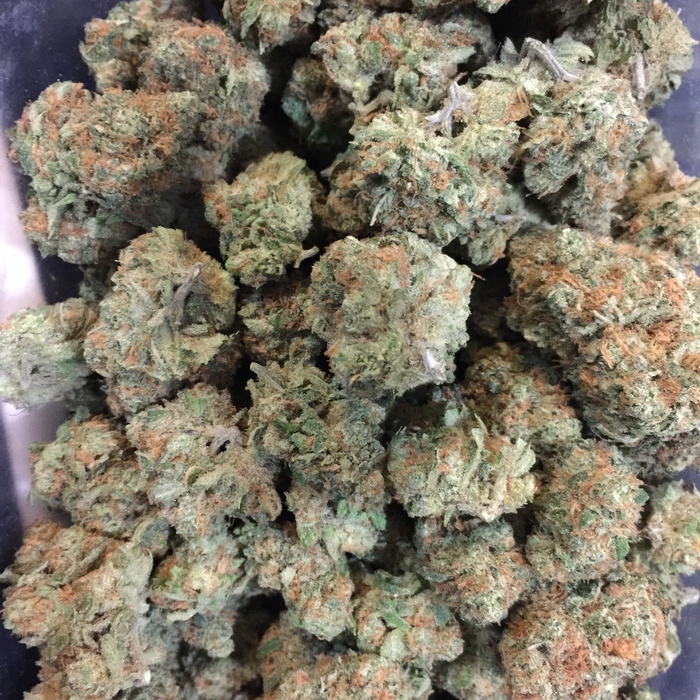 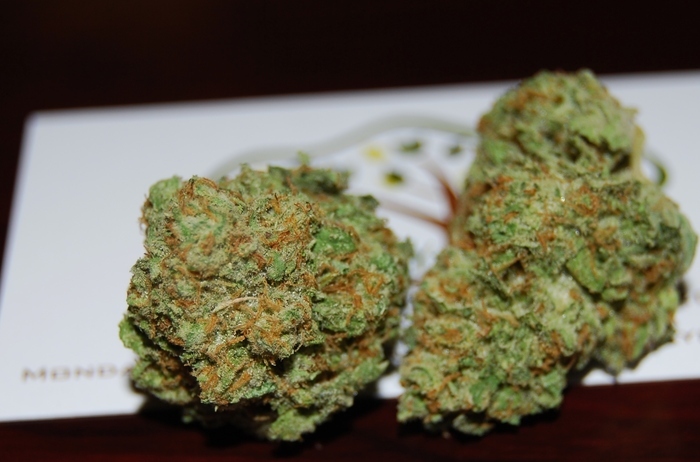 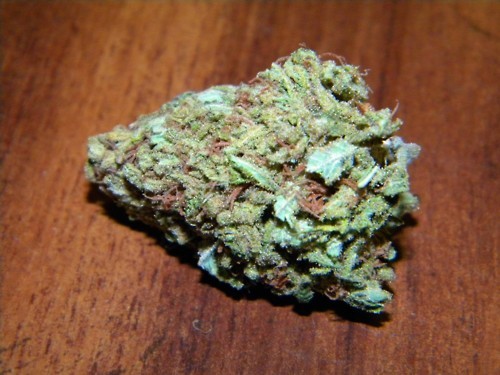 Candy Kush originates from Blue Dream and the notorious OG Kush. This magnificent blend of Indica-dominant and pure sativa makes for an incredible all-around medication. This strain provides pain relief for non-chronic ailments, and is more suitable for patients with depression, as it is a strong strain that affects the cerebral area of the brain immensely.

Marijuana reform activists and advocates will march in Philadelphia on Sunday May 8, 2016 to celebrate significant progress for the issue. When the participants arrive at City Hall, Representative Jordan Harris will introduce a comprehensive marijuana legalization bill for Pennsylvania.

“As advocates gather it’s important that we look at the next step that we move Pennsylvania in the right direction in how we deal with cannabis,” said Rep. Harris.

The march begins at 3:30PM on the corner of 8th and Market streets then proceed to City Hall where speeches will commence at approximately 5:00PM.

Derek Rosenzweig of PhillyNORML, who is working with Rep. Harris on the bill, welcomed the opportunity to bring the issue forward in Harrisburg. 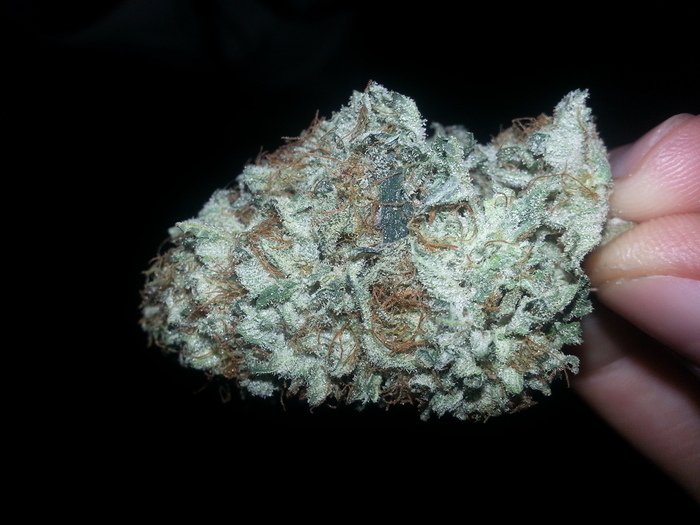 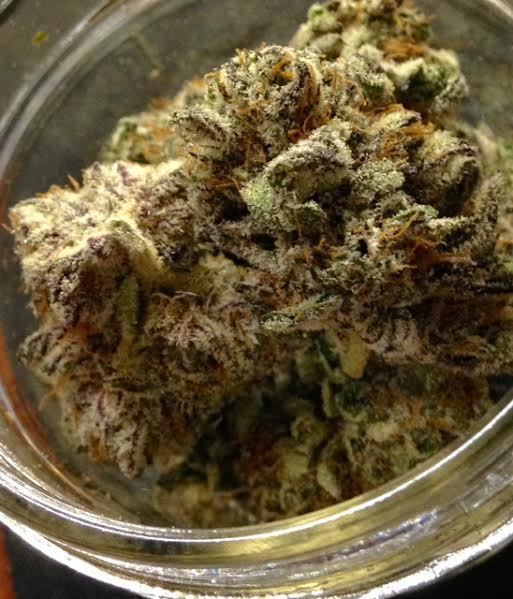 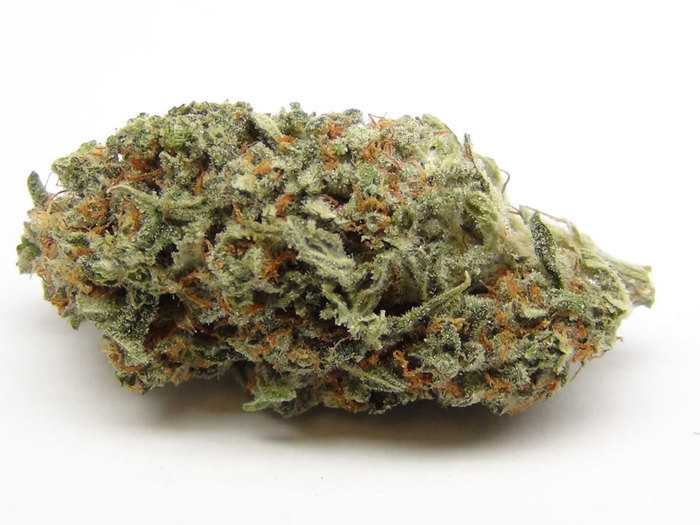 A dark green bud with hints of purple that is literally frosted with trichomes and crystals. It is an incredibly dense nug with brown stigmas interlaced throughout. The Raspberry Kush experience is a couch-lock, relaxed, and lazy experience. A great smoke for an after-work kick back, or a night cap that will put you soundly to bed.

Germany Will Legalize Medical Marijuana in 2017

Category: Legalization | Posted on Wed, May, 4th 2016 by THCFinder 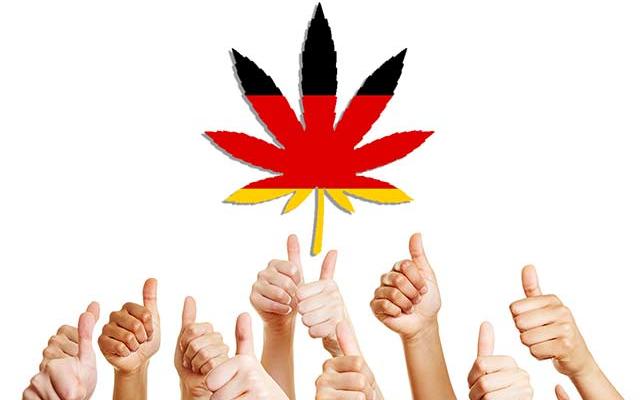 Germany has joined the ranks of Canada and Mexico in announcing definitive actions that will legalize medical marijuana for its citizens within the next year.

On Wednesday, a proposal brought to the table by Health Minister Hermann Gröhe designed to establish a nationwide medical marijuana program received a stamp of approval by the German government. The objective of the measure is to make medicinal cannabis available to seriously ill patients all over the country by creating a system that would allow the herb to be purchased from local drug stores. It would also ensure that weed is covered under health insurance.

"We want to give the best possible care to the seriously ill," said Gröhe in a press statement. 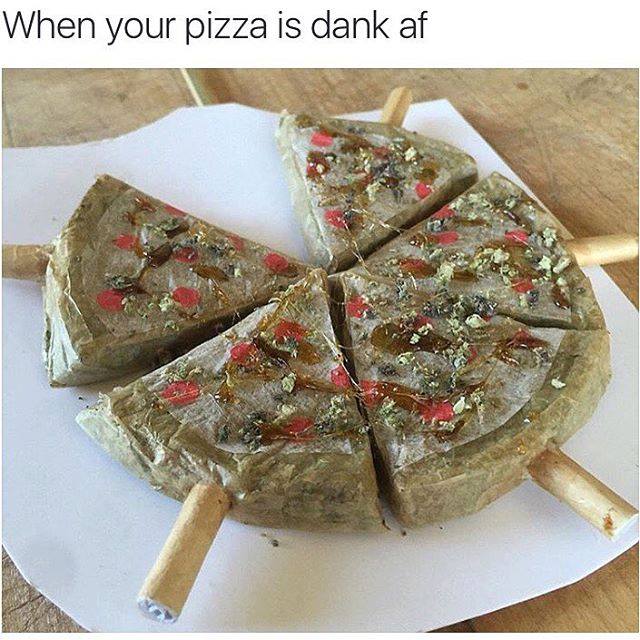