Category: Legalization | Posted on Tue, May, 3rd 2016 by THCFinder 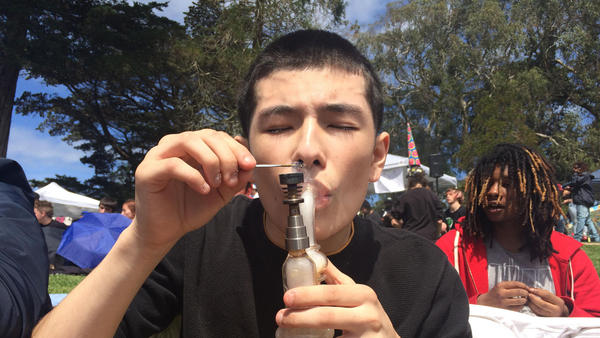 A measure to legalize marijuana for recreational use in California appears headed for the Nov. 8 ballot.

A coalition that includes former Facebook President Sean Parker on Tuesday said it has collected 600,000 signatures, more than enough to qualify the initiative.

Category: Videos | Posted on Tue, May, 3rd 2016 by THCFinder
Comments 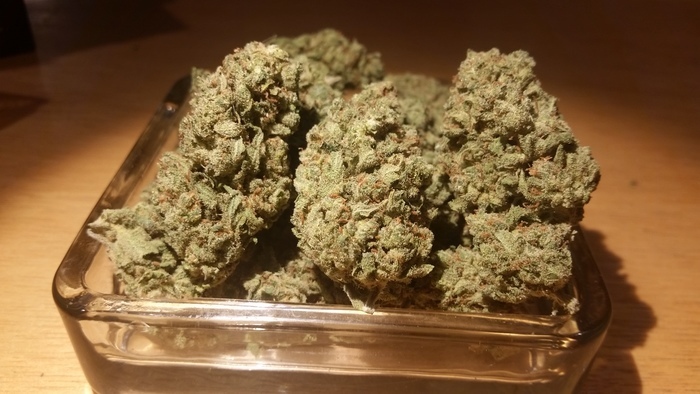 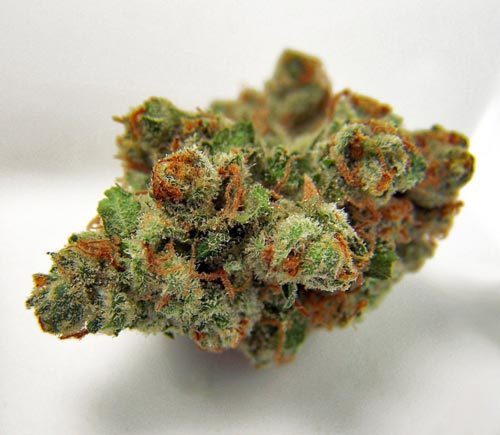 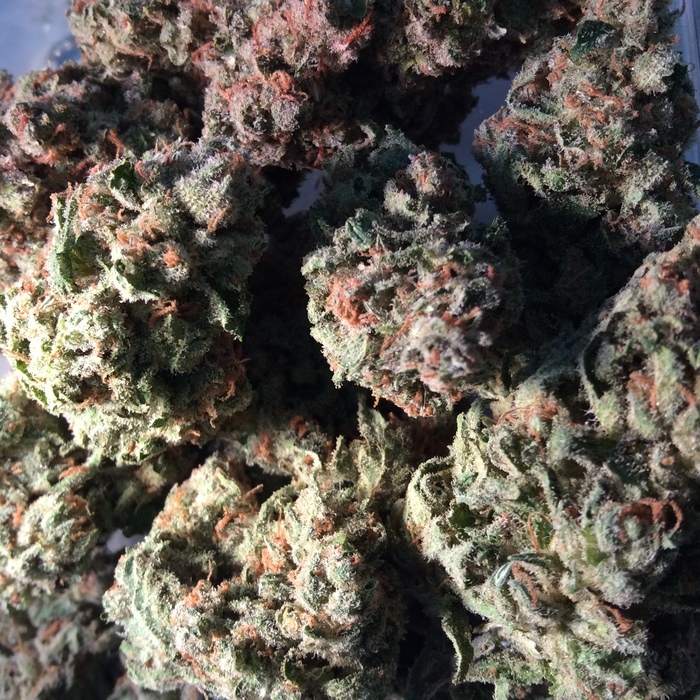 Whenever one of the Jack Herer strains (in this case, J1) are used to breed, the result is always superior. This is a classic hybrid, that is useful in helping a wide variety of symptoms and ailments. The buds are dense, almost neon-green in color and infested with tri-chromes. They give off a sour, danky, and earthy scent. When smoked, this medication hits instantly and powerfully, making it a favorite among cannabis patients in Northern California.

The bill had been on the House calendar for debate Monday, but lawmakers decided to delay action until Tuesday. 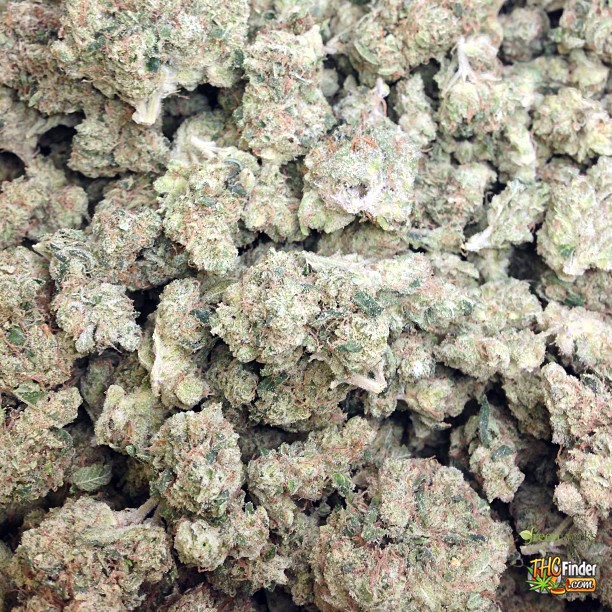 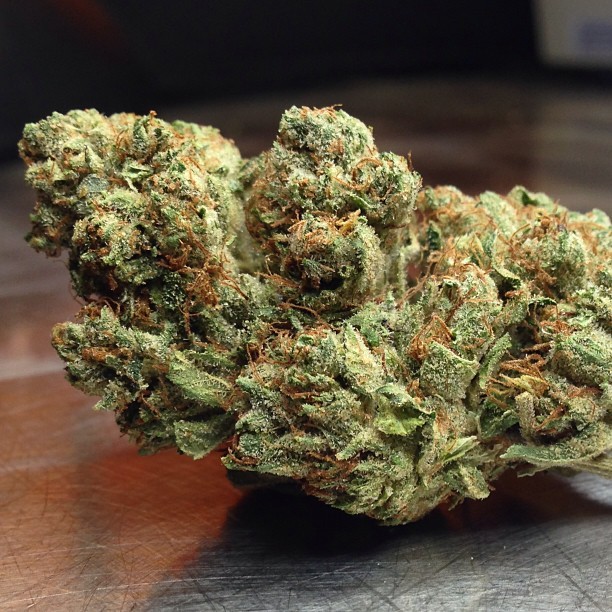 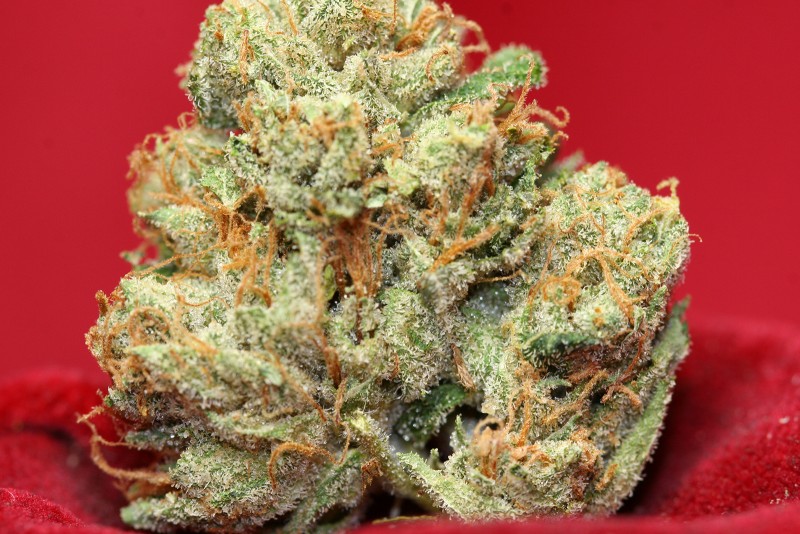 Jupiter OG Kush is an indica strain that will make you feel it in your eyes. It features dark green buds and dark orange hairs, and provides a good body buzz. Great for pain relief. 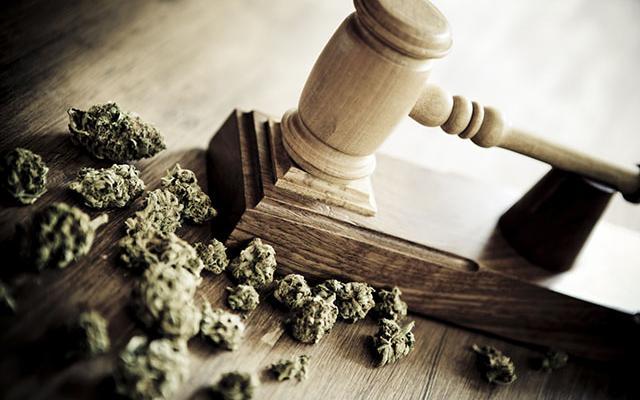 Federal prosecutors are finally dropping their attempt to seize property from the trailblazing Harborside Health Center in Oakland, California, the dispensary and a city official announced Tuesday.

The saga began in 2012, when former U.S. Attorney Melinda Haag served Harborside with a lawsuit and civil forfeiture notices. Now, the epic dispute with the Department of Justice has finally come to an end.

“As of today, Harborside Health Center is in the clear and will no longer have to worry about a looming raid,” a press release from Oakland City Councilmember At-Large Rebecca Kaplan said.