Why did a member of the Michigan Board of State Canvassers bolt from the room and halt the discussions regarding a policy change being advocated for by a marijuana legalization organization?

Was it a floral emergency?

Norm Shinkle has faced his share of tough votes on the Board, including delivering decisions on petitions that would expand the number of casinos in Michigan, require a vote of the people before raising taxes, decide the fate of an international bridge and Michigan’s broken Emergency Manager program.

On April 25, the four-member Board was convened to roll out a proposal created by Board staff which would allow an easier method for validating signatures collected on initiative petitions that are older than 180 days; the current policy dates back to the 1980’s and desperately needs to be updated. Asking for the update is the MILegalize group and anti-fracking organizations who have already been collecting signatures on petitions. 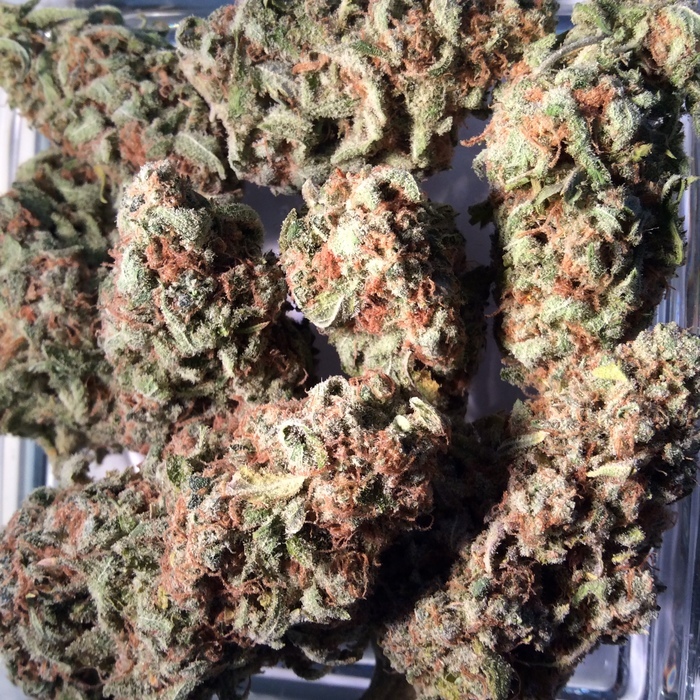 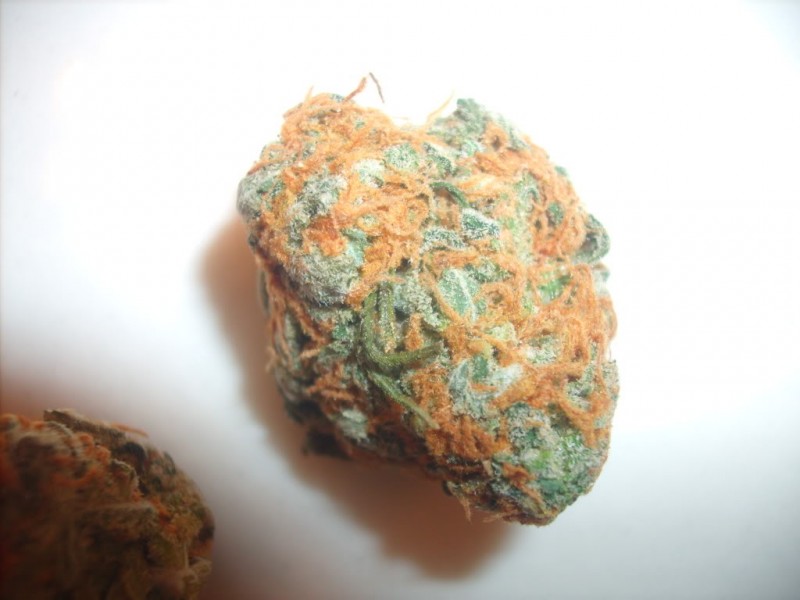 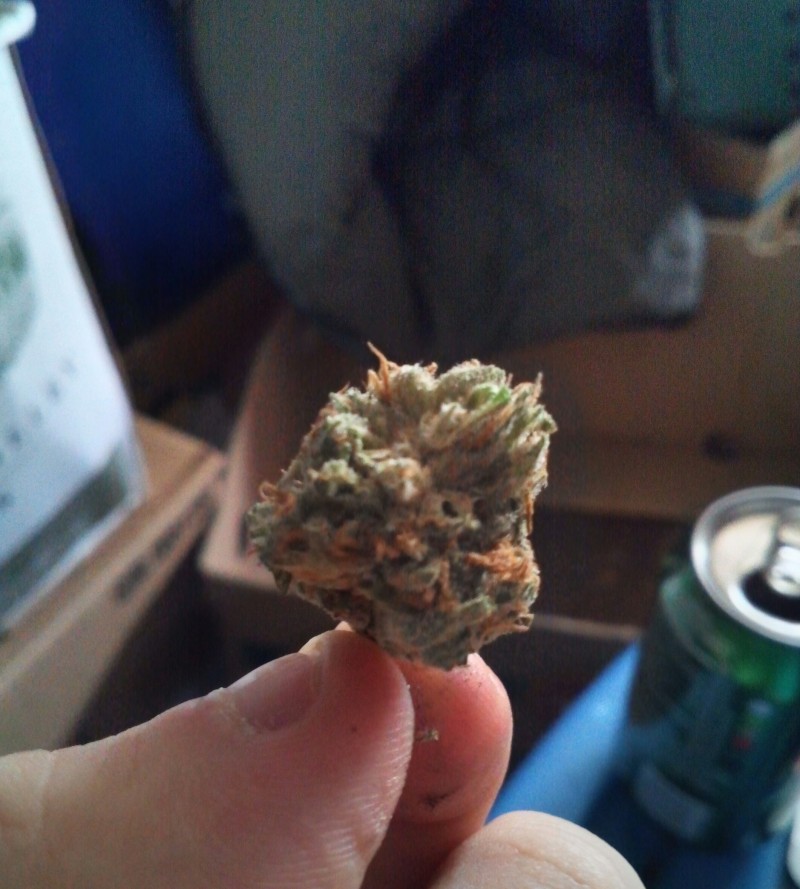 When Kush goes orange you know you will soon go bananas. Orbital, psychedelic, these buds will change the way you think and put you into a dreamy, medicated state.

Walgreens wants to talk about marijuana.

In what appears to be an unprecedented move for a company its size, Walgreens published a discussion of the possible health benefits of medical marijuana on its health and wellness blog this week.

In the post, titled “Clarifying Clinical Cannabis,” a resident pharmacist at the company takes a look at medical marijuana’s side effects, the debate about its medicinal properties and its legality: 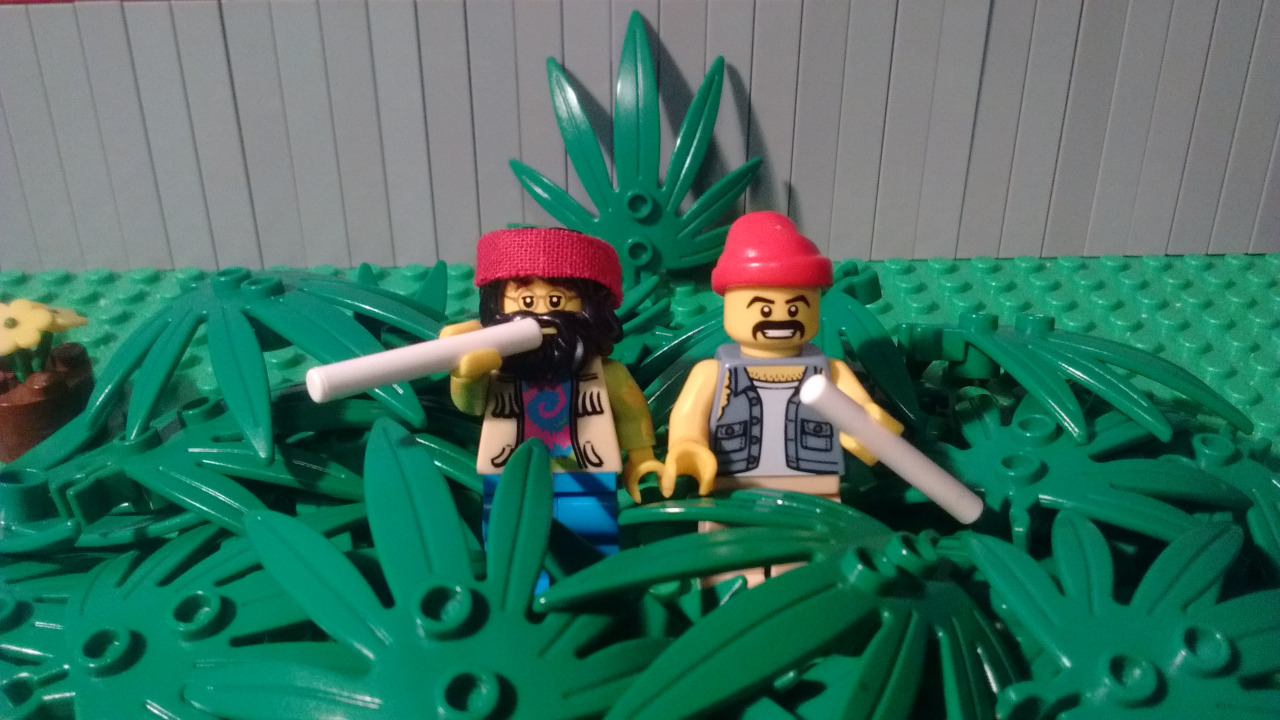 3 Ways Prohibitionists Are Fighting Legalization in Mass.—And Why They're Wrong 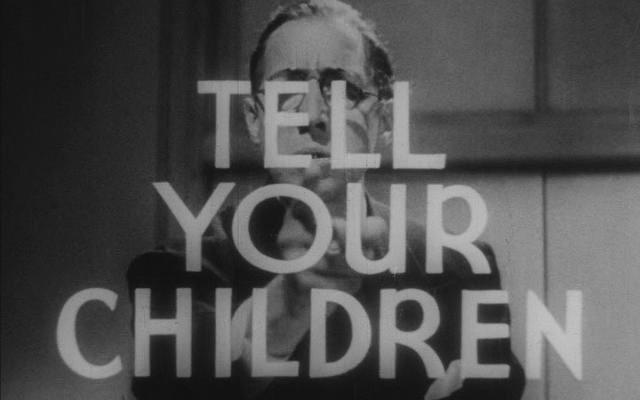 After three top Massachusetts officials —the governor, attorney general and mayor of Boston— penned an op-ed arguing against marijuana legalization in March, industry associations were quick to follow suit, releasing statements expressing their opposition to the ballot initiative voters will decide in November.