Warning: date(): It is not safe to rely on the system's timezone settings. You are *required* to use the date.timezone setting or the date_default_timezone_set() function. In case you used any of those methods and you are still getting this warning, you most likely misspelled the timezone identifier. We selected the timezone 'UTC' for now, but please set date.timezone to select your timezone. in /home/thcfinder.com/public_html/includes/functions.php on line 98
 Snoop Dogg, 4/20 Party: Cops Shut Down at Rapper's Marijuana THC Finder 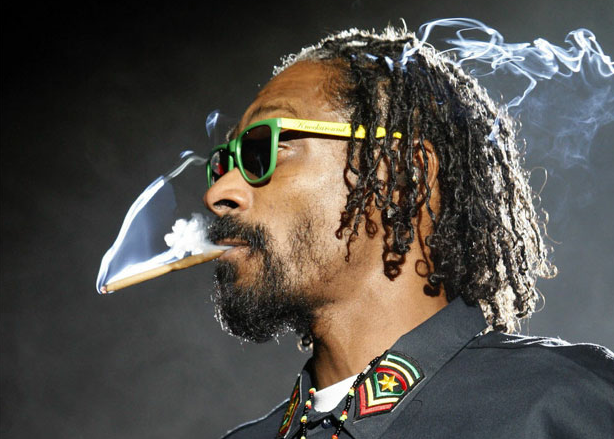 Snoop Lion's 4/20 Festival was put out before he even had the chance to light up.
According to TMZ, the rapper held a marijuana party at a Hollywood Hills mansion and it was shut down by police just as he was arriving to it.
The party reportedly started yesterday at 11 a.m., but neighbors in the surrounding area complained to the police about "the noise levels and parking situation." TMZ reports that the party didn't have a permit either.
Cops arrived and shut the party down, but Snoop was reportedly very cooperative during the ordeal -- talking to the police and understanding why it was being shut down. The site says that nobody was cited at the party.
Before the celebration, Snoop seemed ready to party in a tweet he wrote. "Bout to be #Snoop420," he tweeted. "Who's celebratin' wit me. The happy holidays."
Read more: http://www.theboombox.com
Comments