Warning: date(): It is not safe to rely on the system's timezone settings. You are *required* to use the date.timezone setting or the date_default_timezone_set() function. In case you used any of those methods and you are still getting this warning, you most likely misspelled the timezone identifier. We selected the timezone 'UTC' for now, but please set date.timezone to select your timezone. in /home/thcfinder.com/public_html/includes/functions.php on line 98
 The Effects Of Bad BHO | Culture Marijuana Blog | THC Finder - THC Finder

The Effects Of Bad BHO 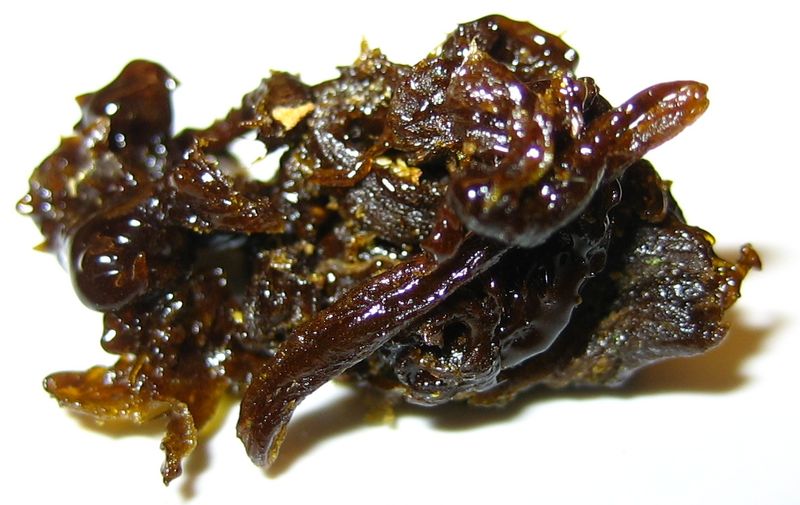 By now, the majority of the stoner community is familiar with dabbing, the process of inhaling concentrated THC material that can be used as an incredibly powerful and potent medicine. Unfortunately, the process of making this substance can be extremely dangerous for those attempting it that aren't professionals. The end result can also cause problems for those that use the dabs, as the purging process can sometimes be overlooked, leaving large amounts of butane left in the product.
First of all, the process of making BHO can be extremely dangerous. The conditions need to be perfect, not in a kitchen, garage, or storage closet in your apartment building. All of the equipment used must be high grade. Skimping on things like tubes can result in breaking glass and explosions, leading to serious injury. If you don't know what you're doing, don't attempt to make BHO. Explosions like this are what is causing such a negative light to be shed on dabs, which are being called the "crack of marijuana".
If BHO is not properly purged of the leftover butane, the product can cause extreme headaches. Most people seem to think that this is the worst side effect but others do argue that the inhalation of the excess butane gas is severely harmful to the lungs and throat, causing terrible side effects. There was one report of a young girl that was dabbing when her throat suddenly swelled up, causing her to have trouble breathing. Fortunately, she was rushed to the hospital in time and was treated for chemical epiglottitis , a condition that effects the flap of skin between the esophagus and trachea. This skin flap becomes inflamed when an irritant is introduced, such as certain chemicals or high levels of heat. However, it is not thought that butane was the cause of this but some other irritant in the product of perhaps the inhalation of the heated air.
Products like this need to be made well, especially if it's patients that are using the substance for medical reasons. Always be sure to make BHO correctly, in well ventilated areas, and with the proper equipment. If you're going off of a YouTube video, you should probably not try to accomplish this process. Only those that are experienced should be making BHO, just to be on the safe side.
Comments