Warning: date(): It is not safe to rely on the system's timezone settings. You are *required* to use the date.timezone setting or the date_default_timezone_set() function. In case you used any of those methods and you are still getting this warning, you most likely misspelled the timezone identifier. We selected the timezone 'UTC' for now, but please set date.timezone to select your timezone. in /home/thcfinder.com/public_html/includes/functions.php on line 98
 Ten Ways You Can Use Cannabis | Culture Marijuana Blog | THC Finder - THC Finder

Ten Ways You Can Use Cannabis 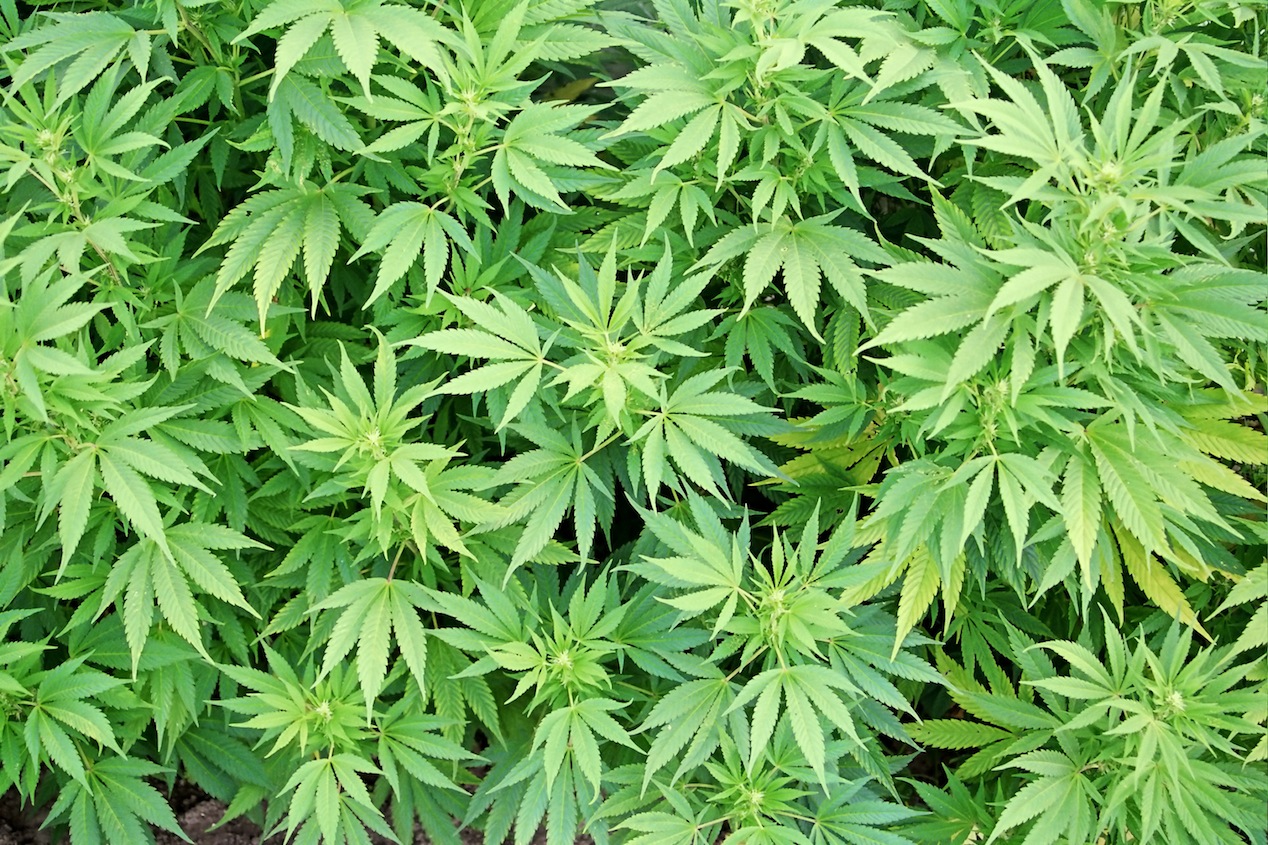 Yes, it’s for smoking. That’s common knowledge, otherwise you wouldn’t be reading this article. But as with most things in the world, the wonderful marijuana plant can be used for many different purposes. It is medical and industrial. With the right funding and some smart people who care about the planet, cannabis could be the most used substance in the world. Not only that but it would save us land and help to produce more oxygen, plus it grows far faster as compared to it’s bark covered relative, the tree. So how can you use cannabis other than packing it in to a pipe and smoking it? Here’s ten ways that cannabis can be used in order to benefit the people of the world.
Comments