Category: Dispensaries | Posted on Thu, March, 21st 2013 by THCFinder
The District's first facilities for selling medical marijuana are expected to open next month after a long struggle over how and where the drug should be dispensed.

The District passed a medical marijuana law in 1998, but Congress prevented the law from moving forward until 2009. Since then, marijuana cultivators and dispensaries have been waiting on regulations and approval.
Vanessa West, general manager for Metropolitan Wellness Center at 409 Eighth St. SE, said the facility pushed back its opening date to mid-April because it is waiting for a grower to produce marijuana to sell.
It is one of three businesses poised to begin accepting patients next month; the other two are Center City Care at 1334 North Capitol St. NW and Takoma Wellness Center at 6925 Blair Road NW.
"We are 100 percent ready and awaiting a final inspection from the Department of Health. We expect that to happen any day now," Rabbi Jeffrey Kahn, co-owner of Takoma Wellness Center, said in an email.
Only patients with qualifying medical conditions, including HIV/AIDS, cancer, glaucoma and multiple sclerosis, or medical treatments such as chemotherapy, are eligible to receive a written recommendation for medical marijuana from a doctor in D.C. Patients will be allowed to purchase 2 ounces of marijuana per month.
Read more: http://washingtonexaminer.com
Comments 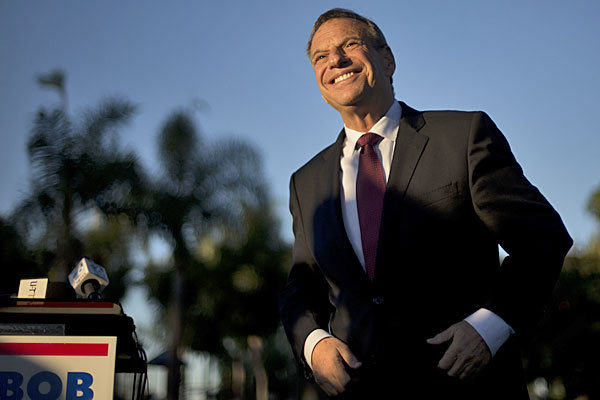 SAN DIEGO — Mayor Bob Filner is proposing an ordinance to allow medical marijuana dispensaries to operate in commercial and industrial areas for a $5,000 annual permit fee and a 2 percent city tax on sales.
In addition, the proposal calls for dispensaries to be at least 600 feet away from K-12 schools, public parks, child care facilities, playgrounds and other dispensaries. There isn’t a distance requirement from churches, libraries and youth-serving facilities — restrictions that were included in a failed 2011 ordinance.
Filner also included a ban on pot vending machines, which received local attention earlier this month when Medbox Inc. announced it was taking deposits in San Diego on its automated dispensing machines in anticipation of a new ordinance. The mayor said he didn’t want them to be a distraction to getting an ordinance in place.
Filner, who has been working with medical marijuana advocates on the ordinance since January, said he’s hoping the proposal finds middle ground between the competing interests of neighborhood safety and safe access to the drug.
“That’s the emotional thing, otherwise this wouldn’t be a problem,” Filner said. “How do you guarantee access to those who need it on humanitarian grounds but protect against problems that we know arise, whether it’s access to children or intrusion on neighborhood quality of life?”
Read more: http://www.utsandiego.com
Comments 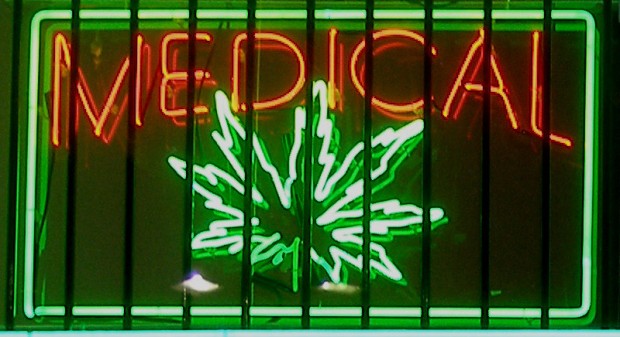 BOSTON (AP) - Massachusetts towns cannot bar medical marijuana treatment centers from being established within their borders, but they can impose zoning rules on the dispensaries, state Attorney General Martha Coakley ruled on Wednesday.
Coakley struck down a Wakefield bylaw that would have barred the treatment centers, but separately approved a bylaw adopted in Burlington that places a moratorium on the facilities until the town completes a further study of zoning issues.
Massachusetts voters passed a ballot question in November allowing for the use of medicinal marijuana for patients with certain medical conditions, including cancer, Parkinson's disease and AIDS. The new law allows for as many as 35 dispensaries to open around the state where patients can receive up to a 60-day supply of marijuana.
"The (law's) legislative purpose could not be served if a municipality could prohibit treatment centers within its borders, for if one municipality could do so, presumably all could do so," Coakley wrote in her decision rejecting the Wakefield bylaw that would have banned the dispensaries outright.
She added, however, that her review also concluded there was nothing to prohibit cities and towns from adopting zoning rules for the treatment centers that could, for example, restrict where a dispensary could be located.
Read more: http://www.necn.com
Comments 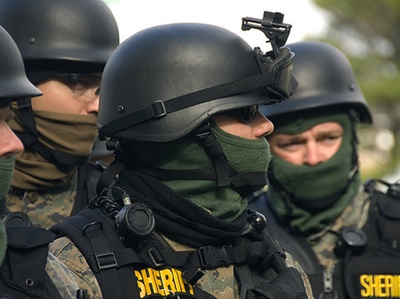 GRAND RAPIDS (WZZM) -- At least one Grand Rapids medical marijuana dispensary is serving its clients again, after being raided by the Grand Rapids Police Vice Unit.
Lieutenant Rich Nawrocki says police took marijuana and other products from three clubs Wednesday.
Medical marijuana dispensaries were ruled to be illegal by the Michigan Supreme Court in February.
The state attorney general gave county prosecutors the go-ahead to start shutting down dispensaries.
"They took the computer, they took the fax machine, they took the artwork off the walls even," said Anthony Brown, owner of Natural Wellness.
"They took scales, medicine for our patients. Our checkbooks, our logs," said David Overholt, owner of Mid-Michigan Compassion Club.
Read more: http://www.wzzm13.com
Comments

Gov. Christie: 'No crisis' because only one medical pot shop open 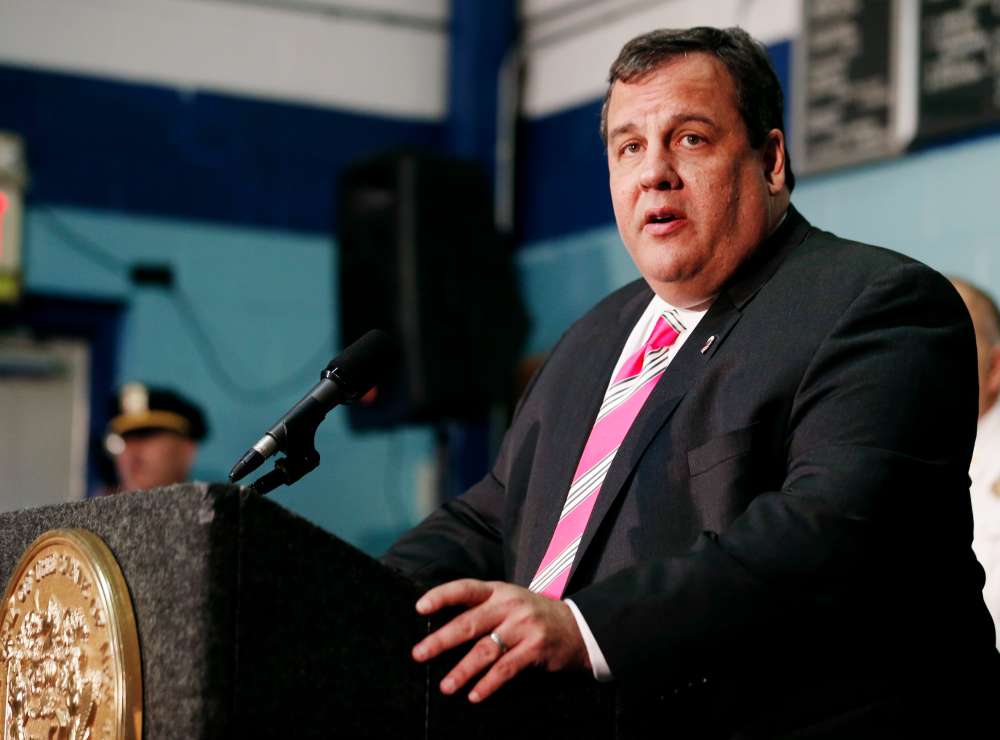 JERSEY CITY — Gov. Chris Christie said the slow progress of the medical marijuana program in New Jersey, where hundreds of people are waiting to obtain the drug from the state's lone supplier, is not a "crisis."
The Star-Ledger reported today that two years after the Department of Health awarded six nonprofits to grow and sell medical marijuana, only Greenleaf Compassion Center in Montclair is operating, and its owners said they are not prepared to serve patients from across the state. The five other nonprofits have encountered difficulty finding communities willing to host them, and completing the state's lengthy vetting process.
Christie said the vetting process is tough for a reason.
"You look at what's going on across the country," Christie said, talking about lax enforcement of other medical marijuana programs. "Not going to happen in New Jersey. If they have to go through more regulatory hoops to make sure only the truly sick and suffering get this, then that is what we are going to do."
The nonprofits have struggled to find communities willing to host them. Some have described the state's vetting process as arduous and confusing.
"We will approve new dispensaries as they meet the requirements under the regulations. (Health) Commissioner (Mary) O'Dowd is working hard to get them through the regulatory requirements," Christie told reporters at a press conference in Jersey City.
Christie also took aim against Greenleaf, which has served 114 patients at least once since opening Dec. 6. The remaining 562 registered patients face a two month-long wait before they get their turn.
Read more: http://www.nj.com
Comments