Warning: date(): It is not safe to rely on the system's timezone settings. You are *required* to use the date.timezone setting or the date_default_timezone_set() function. In case you used any of those methods and you are still getting this warning, you most likely misspelled the timezone identifier. We selected the timezone 'UTC' for now, but please set date.timezone to select your timezone. in /home/thcfinder.com/public_html/includes/functions.php on line 98
 Diamond Bar finds peace with one local dispensary | Dispensaries THC Finder

Category: Dispensaries | Posted on Wed, May, 15th 2013 by THCFinder 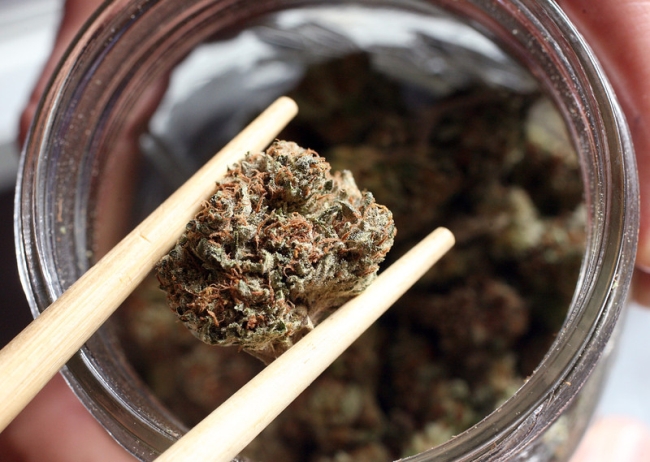 DIAMOND BAR -- Many California that have taken a stand on the medical marijuana question have given firm "no" answers to those wishing to operate cannabis dispensaries, but this suburb has been an exception.
Diamond Bar, in contrast to many of its neighbors, has an ordinance that allows a single medical marijuana dispensary to operate within city limits. That privileged position is currently occupied by a dispensary calling itself Farm Assist Caregivers, which did not make anyone available to comment for this article.
Diamond Bar's 2006 ordinance was adopted at a time when California's marijuana laws were less clear than they are today. Despite the federal prohibition of marijuana, California's Proposition 215 and S.B. 420 respectively allowed state residents to use marijuana for medicinal purposes and allowed those patients to obtain identification cards to distinguish themselves from recreational users who enjoyed marijuana outside of the bounds of state law.
The seeming contradiction between state and federal law led to some doubt as to whether cities had the power to forbid medical marijuana dispensaries from operating within their limits. That in turn led to a strange situation in which some cities, such as San Bernardino, had bans in place while dispensaries have operated openly so long as officials could not be sure their efforts to enforce those bans would ultimately be upheld in court.
Read more: http://www.dailybulletin.com
Comments