Warning: date(): It is not safe to rely on the system's timezone settings. You are *required* to use the date.timezone setting or the date_default_timezone_set() function. In case you used any of those methods and you are still getting this warning, you most likely misspelled the timezone identifier. We selected the timezone 'UTC' for now, but please set date.timezone to select your timezone. in /home/thcfinder.com/public_html/includes/functions.php on line 98
 Voters To Decide Future Of Medical Marijuana In Los Angeles | THC Finder

Voters To Decide Future Of Medical Marijuana In Los Angeles

Category: Dispensaries | Posted on Sat, May, 18th 2013 by THCFinder 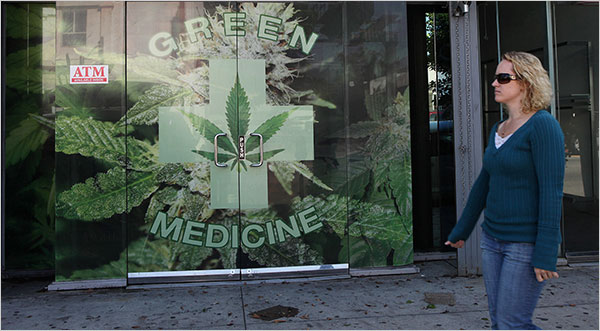 In addition to the election of a new mayor next week, voters will also be deciding the future of medical marijuana dispensaries in Los Angeles.
Measure D, Measure E, and Measure F have all been competing to set the rules for medical marijuana dispensaries, including how many will be allowed, where they will be allowed to locate, as well as what regulations they have to adhere to.
Los Angeles City Councilman, Bill Rosendahl, has surfaced as the leading force behind the campaign to pass Measure-D.
Rosendahl is a cancer survivor, and greatly credits medical marijuana with helping him to recover.
Read more: http://www.cannabisculture.com
Comments