Warning: date(): It is not safe to rely on the system's timezone settings. You are *required* to use the date.timezone setting or the date_default_timezone_set() function. In case you used any of those methods and you are still getting this warning, you most likely misspelled the timezone identifier. We selected the timezone 'UTC' for now, but please set date.timezone to select your timezone. in /home/thcfinder.com/public_html/includes/functions.php on line 98
 Marijuana Legalization Push Gets Voice On Capitol Hill | Legalization THC Finder

The cannabis industry has flexed its muscles in 15 states where it's legal to smoke marijuana for medical purposes. Now the industry is ready to go to work in Washington. A new trade group called the National Cannabis Industry Association is an attempt to bring together sellers, growers and manufacturers and to promote pot on Capitol Hill. "Our intent is to be the go-to organization in Washington for this industry," said Aaron Smith, the group's executive director. 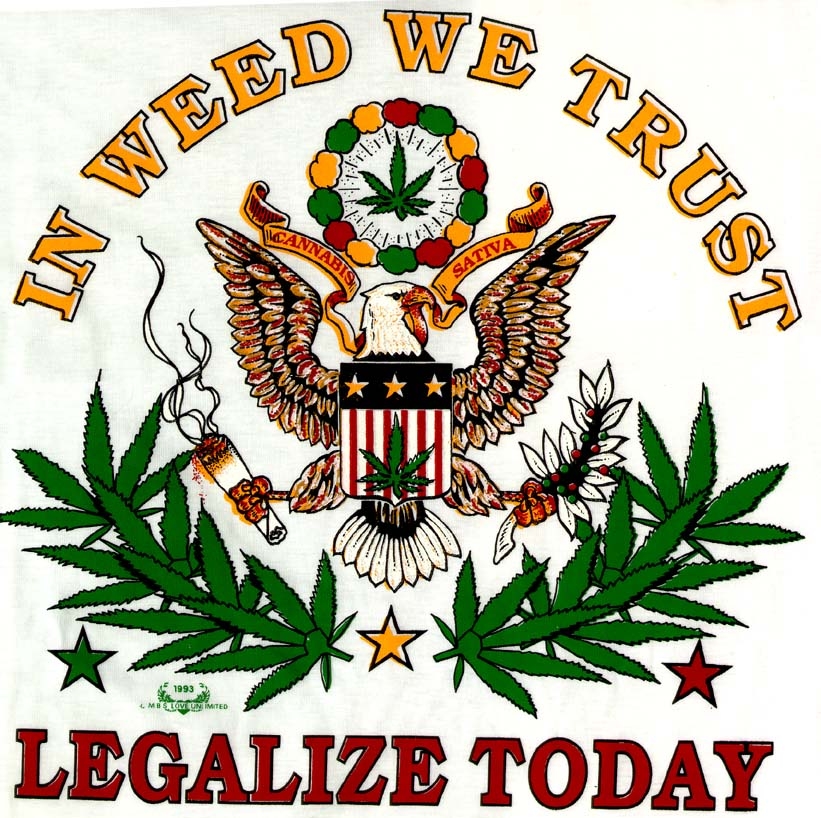 For the past five years, Smith worked as the California director of the Marijuana Policy Project. "There's been a lot of enthusiasm. It's pretty clear that the medical marijuana industry is becoming recognized more and more by the mainstream as a fully legitimate part of the economy." Even though California voters last month rejected a ballot initiative to legalize marijuana for all adults, it was just a matter of time before the drug was fully legalized.

"Legalization is looking inevitable," he said. "It didn't happen in 2010, but it's likely to happen in 2012. It's going to be relatively soon we're going to see states move from medical marijuana into broader legal markets. And the federal government needs to catch up. Frequently the American people are ahead of the Congress." But Smith will have a hard time finding many marijuana advocates in Congress. On Wednesday, the House of Representatives voted 400-4 to back a resolution sponsored by California Republican Rep. Wally Herger that calls on authorities to get tougher with those who cultivate marijuana on federal land.