Warning: date(): It is not safe to rely on the system's timezone settings. You are *required* to use the date.timezone setting or the date_default_timezone_set() function. In case you used any of those methods and you are still getting this warning, you most likely misspelled the timezone identifier. We selected the timezone 'UTC' for now, but please set date.timezone to select your timezone. in /home/thcfinder.com/public_html/includes/functions.php on line 98
 California Posed To Legalize In 2016 | Legalization Marijuana Blog | THC Finder

California Posed To Legalize In 2016 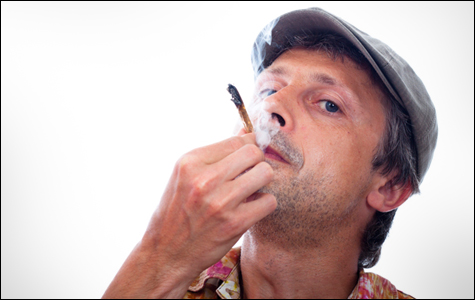 Since California has been at the head of marijuana pioneering for so long, it's easy to forget that marijuana isn't actually legal there. F or medical purposes, yes. But the laws are so lax that the plant might as well be allowed for everyone. I'm sure that I was not the only one surprised to see that Colorado and Washington, not to mention Portland, Maine, legalize before California. Either way, this sunny state i pushing for legalization in 2016.
According to polls, more than half of the California population backs legalization of marijuana. No surprise, since most people there are smoking anyways, whether or not they have a serious medical condition. But let's be honest, life is just nicer when you're smoking. Am I right? From serious afflictions like cancer to anxiety, everyone could use a little marijuana now and then.
Lawmakers and politicians are saying that the legalization is only a matter of time. Since the allowance of medical marijuana in California is 1996, the annual tax revenue has climbed upwards of $100 million. That's a crazy amount of money for the state. It's not surprising that everyone in California seems so happy. While marijuana legalization isn't expected to pass in 2014, people are convinced it will in 2016. It's not a matter of if but a matter of when. It'll happen eventually. Go California!
Comments