Warning: date(): It is not safe to rely on the system's timezone settings. You are *required* to use the date.timezone setting or the date_default_timezone_set() function. In case you used any of those methods and you are still getting this warning, you most likely misspelled the timezone identifier. We selected the timezone 'UTC' for now, but please set date.timezone to select your timezone. in /home/thcfinder.com/public_html/includes/functions.php on line 98
 Legalize Or To Not Legalize | Legalization Marijuana Blog | THC Finder THC Finder

Legalize Or To Not Legalize 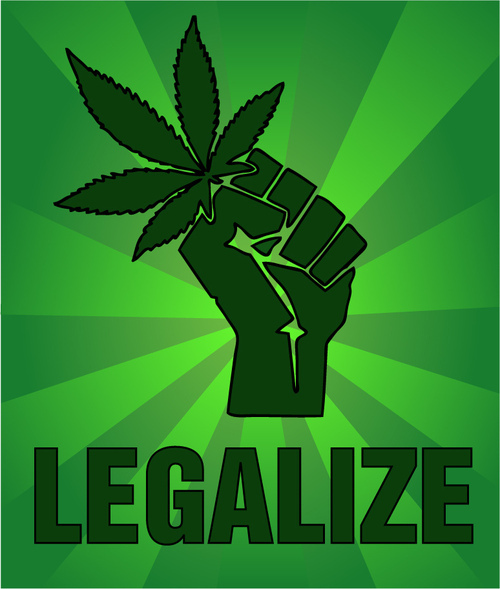 When one begins to ponder the thought of cannabis legalization, it seems like a really good idea. Right? No more going to jail for possessing a plant, people will be able to make hemp products, and sick people will feel better with the help of a natural medicine. The economy will benefit, new jobs would be created, and the states would make bank from the tax revenue. But as more states pass initiatives in order to legalize, it seems like there are more laws put in place to prevent us from enjoying the cannabis plant. So is legalization something that we can expect to see in our lifetime?
It is highly likely that we will see the legalization of cannabis in the near future, in the majority if not all of the states. Legalization meaning that the plant will, by law, be allowed. But if the laws say we can have it and city ordinances say that we can't, is that really legalization? Many stoners fret over the fact that some states are putting bans on edibles, while others are banning the cannabis concentrates. The legal state of Washington is trying to make it illegal to have cannabis in the car, trying to mimics the open-container laws regarding alcohol, even though the two substances don't even exist in the same form. But with the way that things are going, the legalization of the plant does, in fact, seem likely. Will we benefit from it? That's kind of hard to say at the moment, seeing as how these bans are just now beginning to pass and make an impact.
Another worry of the modern day stoners; sub standard strains. With the allowance of marijuana, the mom-and-pop operations are flourishing. However, we all know what happened the last time mom-and-pop stores were doing well. This multi-billion dollar company named Wal-Mart showed up and put them all out of business. Imagine a Weed Wal-Mart, where eventually, it would be the only place that would carry cannabis and related products, at cheap prices but with a small percentage of THC, as compared to the high content of the buds that are grown today. The weed would not be as lovely and the smaller scale stores would surely go out of business, taken over by a corporation that will ruin the locality of the cannabis community.
Substandard bud would mean a hit for both medical and recreational users. Medical users wouldn't be able to get the high doses of THC that they might need, say for cancer. Recreational users wouldn't be able to flex on Instagram as much... Or get as stoned as they usually do. Of course, we may never even see that happen if the lawmakers keep giving us a little and taking back a lot. It's hard to tell where cannabis legalization will go from here. But just keep things like this in mind while we fight for at least some generalized acceptance of the cannabis plant.
Comments