Warning: date(): It is not safe to rely on the system's timezone settings. You are *required* to use the date.timezone setting or the date_default_timezone_set() function. In case you used any of those methods and you are still getting this warning, you most likely misspelled the timezone identifier. We selected the timezone 'UTC' for now, but please set date.timezone to select your timezone. in /home/thcfinder.com/public_html/includes/functions.php on line 98
 California Marijuana Legalization Story | Legalization Marijuana Blog THC Finder

Category: Legalization | Posted on Thu, May, 5th 2016 by THCFinder 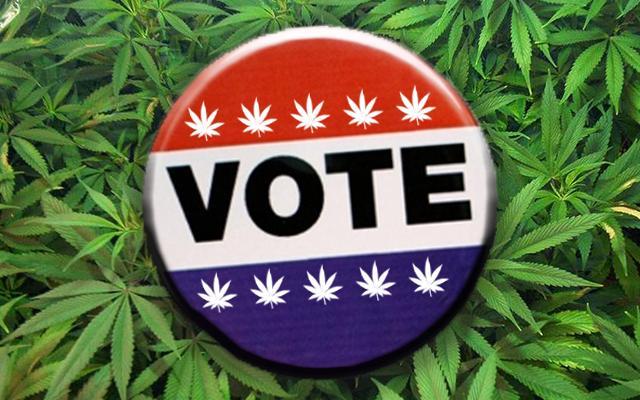 SAN FRANCISCO (AP) — A long-anticipated campaign to legalize recreational marijuana use in the state that produces more pot than any other commenced in California on Wednesday as supporters announced they have collected enough signatures to qualify a voter initiative for the November ballot.

A well-funded and politically connected coalition spearheaded by former Facebook presidentSean Parker said it has collected 600,000 signatures from registered voters — far more than the 365,000 needed — ahead of a July 5 deadline.

Stressing what promises to be a dominant message of the campaign, Lt. Gov. Gavin Newsom said the 62-page initiative will make it harder for people under 21 to obtain pot and easier for police to crack down on illicit sales than it has been in the two decades since California became the first U.S. state to legalize medical marijuana.