Warning: date(): It is not safe to rely on the system's timezone settings. You are *required* to use the date.timezone setting or the date_default_timezone_set() function. In case you used any of those methods and you are still getting this warning, you most likely misspelled the timezone identifier. We selected the timezone 'UTC' for now, but please set date.timezone to select your timezone. in /home/thcfinder.com/public_html/includes/functions.php on line 98
 Medicated Mac & Cheese | Recipes Marijuana Blog | THC Finder - THC Finder 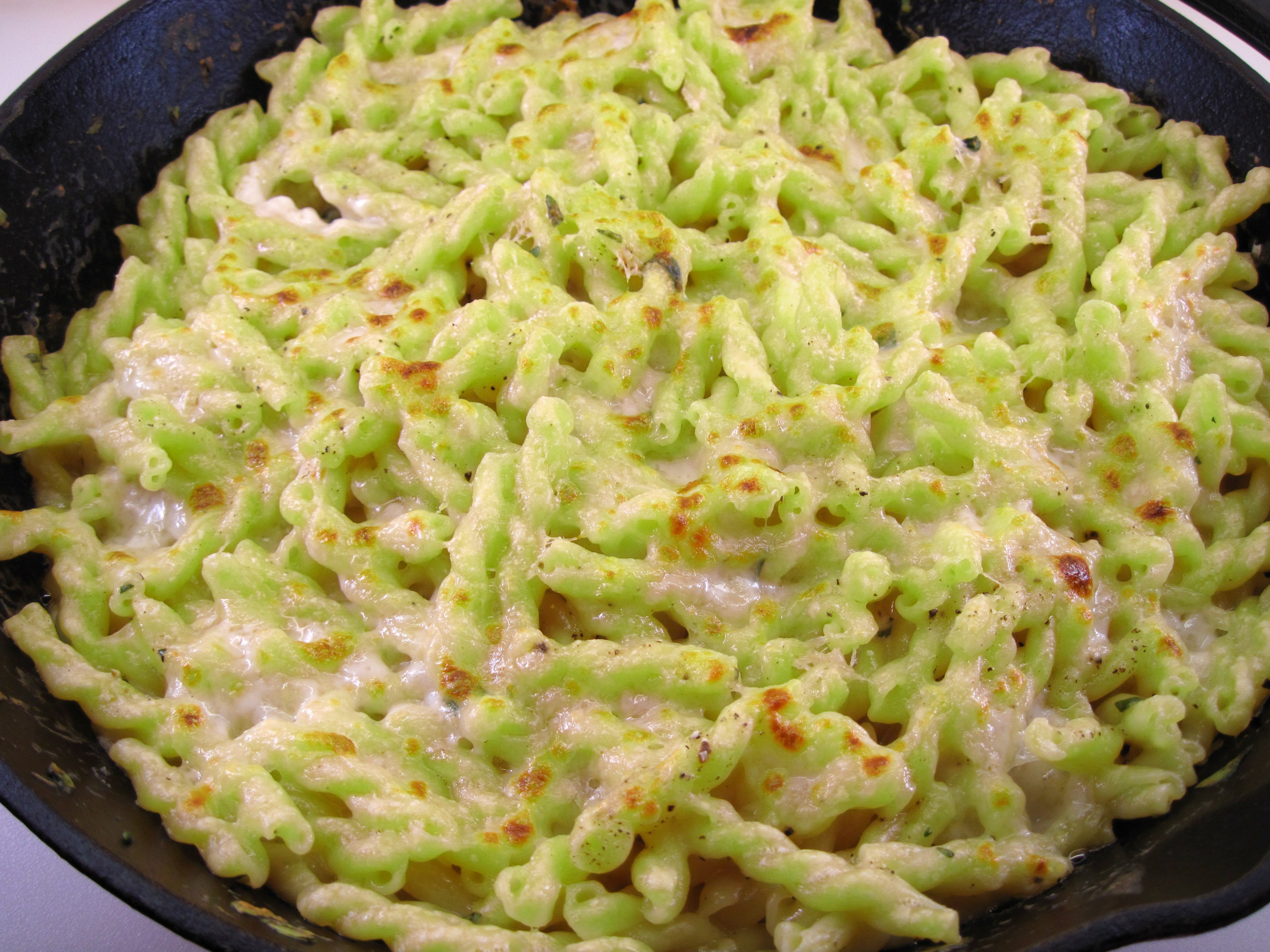 Every stoner knows that mac and cheese makes a pretty awesome snack when you've been sitting around smoking. As always, food is usually much better if it contains cannabis. So medicating your mac and cheese is definitely a worthwhile venture. Not only that but this recipe is homemade so it's much healthier than the stuff from the store!
What You'll Need;
1 cup Velveeta, cut into cubes
½ cup shredded mild Cheddar Cheese
1 Pound Elbow Macaroni
½ cup of fresh grated parmesan cheese
½ cup shredded Mozzarella Cheese
2 large eggs, lightly beaten
1 Tablespoon Vegetable Oil
½ cup shredded Monterey Jack
½ cup shredded Cheese Cheddar and Jack
7 grams of top shelf cannabis (ground in a coffee grinder and placed in the cheese cloth)
1 cup of Italian Bread Crumbs
¼ cup seasoned salt
2 Sticks of butter
3 cups half-half
2 teaspoons ground black pepper
First, preheat the oven to 350 degrees. Butter a casserole dish thoroughly. take a small pot and add the half and half, along with the ground up cannabis, which should be bundled up in the cheesecloth (use a rubber band to close the top of the bundle). Put the heat on low and let it steep for about 45 minutes. Don't let this mix boil, as the half and half will curd and you will end up loosing some of the THC that you're trying to obtain. When the 45 minutes are up, remove the cannabis bundle. In a separate larger pot, boil salter water and add the macaroni and the oil. Cook them together until the macaroni is cooked well but be sure to avoid overcooking. It should be done in about 7 minutes. In a bowl, mix together the bread crumbs and the parmesan cheese, as well as a bit of melted butter. Then, in a large bowl, mix all of the ingredients together including the rest of the butter. Season this mixture with salt and pepper. Add everything to the buttered casserole dish and give the top a generous sprinkling of parmesan cheese and breadcrumbs. Put the dish in the oven and cook it for about 3 minutes, until the edges begin to bubble. Remove and let cool before serving! Enjoy your awesome medicated mac and cheese!
Comments