Warning: date(): It is not safe to rely on the system's timezone settings. You are *required* to use the date.timezone setting or the date_default_timezone_set() function. In case you used any of those methods and you are still getting this warning, you most likely misspelled the timezone identifier. We selected the timezone 'UTC' for now, but please set date.timezone to select your timezone. in /home/thcfinder.com/public_html/includes/functions.php on line 98
 Pot helps the brain fight Alzheimer's | Medical Marijuana Marijuana THC Finder 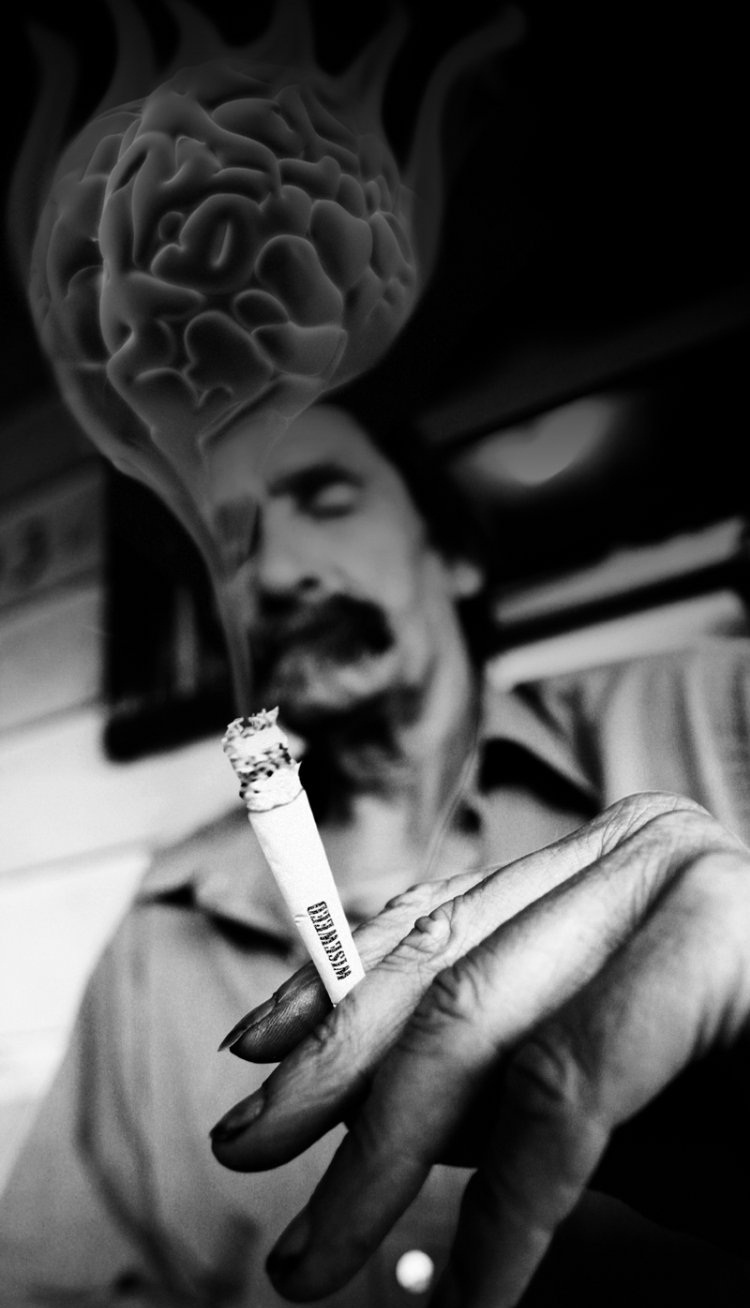 Yes, pot helps the brain fight Alzheimer's, according to journalist Clint Werner's Marijuana: A Gateway to Health.
The notion that pot fights Alzheimer's is nothing new: A study published in 2006 by The Scripps Institute said that THC -- described as "the active ingredient" in marijuana, a notion since exploded by the discovery of other active cannabinoids like CBD, with hundreds others yet to examine -- worked better at stopping the spread of amyloid plaque in the brain than pharmaceutical drugs prescribed for the purpose.
THC blocks the enzyme which creates the plague that inhibits brain function, which means that marijuana can inhibit or halt entirely the spread of Alzheimer's in an older brain, researchers said. Stopping the enzyme's attack on brain cells is one thing, but marijuana use has also been linked to the creation of healthy, new brain cells, according to Werner's book, which was released last year (and is available on Amazon.com, we should mention).
McCartney and the rest of the Beatles first used marijuana in the early 1960s at the behest of Bob Dylan -- and who were the Fab Four to turn Zimmy down? The habit apparently took, as McCartney wrote "Got To Get You Into My Life" about reefer, according to reports, and spoke in favor of drug legalization in interviews well into the 1990s.
If Rolling Stone asked him about legalization, Sir Paul was demure; the interview doesn't mention it one way or the other, nor does he say exactly when he decided he'd smoked a lifetime's worth of cannabis.
"I smoked my share," he said, adding: "When you're bringing up a youngster, your sense of responsibility does kick in, if you're lucky, at some point." He ended with: "Enough's enough --  you just don't seem to think it's necessary," according to the interview (which you can't read online, sorry; go buy a magazine, freeloader).
So did marijuana use contribute to McCartney's longevity? Possibly, but since he and the other Beatles admitted to using that as well as LSD in order to create "Sergeant Pepper" and other records regarded as indispensable classics, seems as if it's immaterial at this point.
(Read more) http://blogs.sfweekly.com
Comments