Warning: date(): It is not safe to rely on the system's timezone settings. You are *required* to use the date.timezone setting or the date_default_timezone_set() function. In case you used any of those methods and you are still getting this warning, you most likely misspelled the timezone identifier. We selected the timezone 'UTC' for now, but please set date.timezone to select your timezone. in /home/thcfinder.com/public_html/includes/functions.php on line 98
 New York Wants Medical Marijuana | Medical Marijuana Marijuana Blog | THC Finder 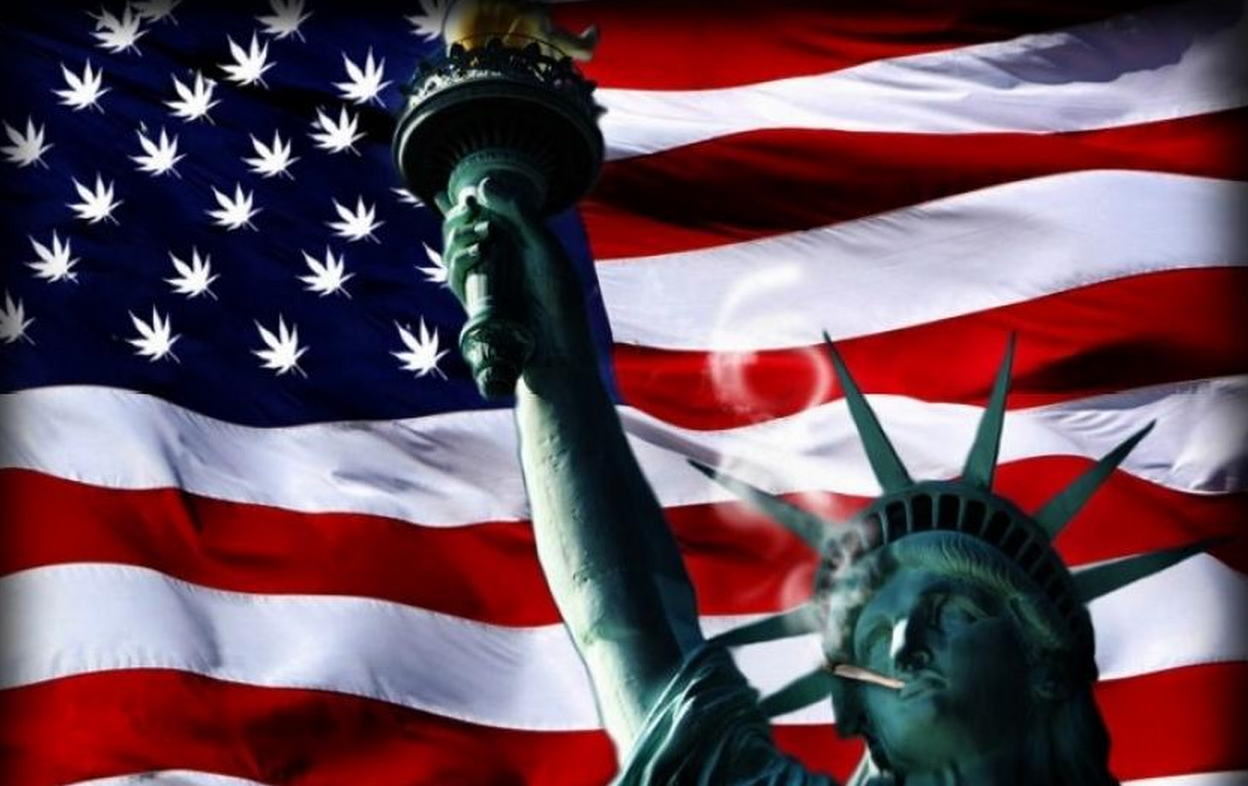 As a better known east coast state, New York is working hard to get themselves on the cannabis train before it leaves them coughing and stranded in the Dark Ages. The state is working feverishly to get medical marijuana in to hospitals, allowing patients who really need it to get access to the only medicine that may be able to save them and help them to recover. Andrew Cuomo's medical cannabis plan allows up to 20 hospitals to use medical marijuana to treat illnesses and health problems.
In a poll done of New York residents, 49% thought that Cuomo should pass legal medical marijuana for the whole state, skipping this step all together. Only 28% said that this step was the way to go. Both parties are right, as the pilot step will allow patients who really need cannabis to get their hands on it. A full medical legalization would guarantee that all patients could get their medicine, not just the ones that have access to the specific hospitals that would get the cannabis under the pilot step. All patients that need cannabis should have access to it, but if this is the first step that needs to be taken, so be it.
Allowing medical marijuana in New York would at least add one more state on to the constantly growing list. We all know that the plant shouldn't be illegal anyway, considering that it is nature. But even with the pilot step, people who can benefit from cannabis will at least be able to get their medicine. The state may not be ready to fully legalize, considering that when polled, 54% were opposed to putting forth a model similar to Colorado. Even though they're opposed, that number is considerably small and it's beginning to look like New York could be the next medical state.
Comments