Warning: date(): It is not safe to rely on the system's timezone settings. You are *required* to use the date.timezone setting or the date_default_timezone_set() function. In case you used any of those methods and you are still getting this warning, you most likely misspelled the timezone identifier. We selected the timezone 'UTC' for now, but please set date.timezone to select your timezone. in /home/thcfinder.com/public_html/includes/functions.php on line 98
 Low doses of marijuana component can protect brain against injury | THC Finder

Low doses of marijuana component can protect brain against injury 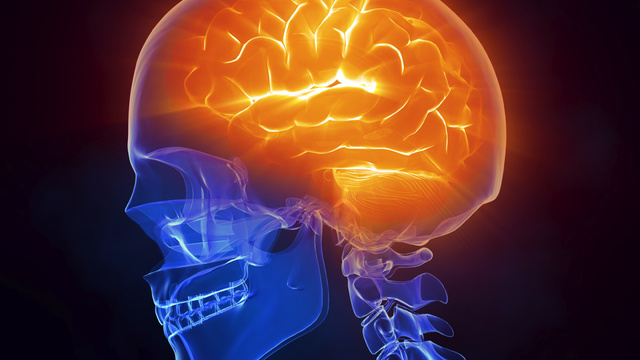 Though marijuana is a well-known recreational drug, extensive scientific research has been conducted on the therapeutic properties of marijuana in the last decade. Medical cannabis is often used by sufferers of chronic ailments, including cancer and post-traumatic stress disorder, to combat pain, insomnia, lack of appetite, and other symptoms.
Now Prof. Yosef Sarne of Tel Aviv University's Adelson Center for the Biology of Addictive Diseases at the Sackler Faculty of Medicine says that the drug has neuroprotective qualities as well. He has found that extremely low doses of THC—the psychoactive component of marijuana—protects the brain from long-term cognitive damage in the wake of injury from hypoxia (lack of oxygen), seizures, or toxic drugs.
Brain damage can have consequences ranging from mild cognitive deficits to severe neurological damage. Previous studies focused on injecting high doses of THC within a very short time frame—approximately 30 minutes—before or after injury. Prof. Sarne's current research, published in the journals Behavioural Brain Research and Experimental Brain Research, demonstrates that even extremely low doses of THC—around 1,000 to 10,000 times less than that in a conventional marijuana cigarette—administered over a wide window of 1 to 7 days before or 1 to 3 days after injury can jumpstart biochemical processes which protect brain cells and preserve cognitive function over time. This treatment, especially in light of the long time frame for administration and the low dosage, could be applicable to many cases of brain injury and be safer over time, Prof. Sarne says.
Read more: http://medicalxpress.com
Comments