Warning: date(): It is not safe to rely on the system's timezone settings. You are *required* to use the date.timezone setting or the date_default_timezone_set() function. In case you used any of those methods and you are still getting this warning, you most likely misspelled the timezone identifier. We selected the timezone 'UTC' for now, but please set date.timezone to select your timezone. in /home/thcfinder.com/public_html/includes/functions.php on line 98
 Tacoma Washington May Shut Down DIspenaries | News Marijuana Blog | THC Finder

Tacoma Washington May Shut Down DIspenaries 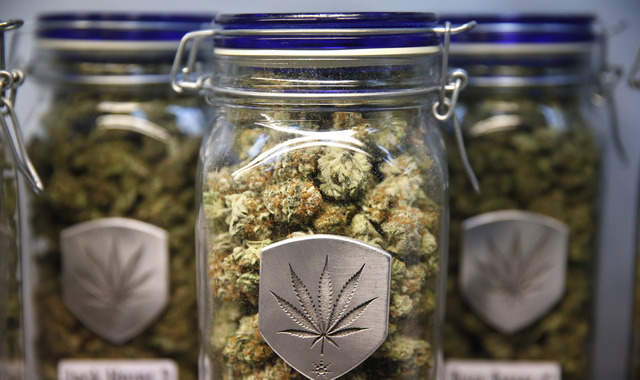 Plans released by city leaders last week were to send out letter to cease operations at marijuana dispensaries as soon as this January, as they are not licensed under Initiative 502. For both business owners and patients, this serves as devastating news. All of the medical marijuana dispensaries in the city could be gone in early 2015.
But while the medical marijuana clinics would close, the recreational shops in the area would remain open. For people who want to get healed rather than high, this idea isn’t great for them. Recreational shops don’t offer the same type of medicinal products that medical shops do, not to mention that the taxes are higher on recreational cannabis.
Places like Ancient Holistic Remedies in Tacoma are extremely worried about what will happen if their shop gets shut down. “This is out apothecary,” said Kimberly Braga, the owner. “It’s our traditional Eastern apothecary and we do have cannabis.” The shop has been open since 2012, in honor of Kim’s father who died of cancer. When he was diagnosed, his treatment of choice was marijuana and Kim and her husband opened the shop in his memory. They serve a great deal of patients in the Tacoma area, like Susan Fairchild, a hairdresser that suffers from severe arthritis.
If the Tacoma City Council reveals a plan to shut down the unregulated pot shops, however, Ancient Apothecaries and as many as 50 other shops will have to close their doors. Tacoma City Council Member Anders Isben stated, “Ultimately, with these collective gardens, we respect the work that they’ve done and the work that went in to the process but there’s just such legal ambiguity and another concern is that there’s such a proliferation or concentration of these stores in certain neighborhoods.”
Fairchild compares getting her medicine at a recreational shop to buying isopropyl alcohol at a liquor store. It’s just not something that you do. “They aren’t taking the time to see who’s doing things right and they’re going to rope us all in to the same boat and set us out to sail, which is tragic,” Braga said.
Comments