Warning: date(): It is not safe to rely on the system's timezone settings. You are *required* to use the date.timezone setting or the date_default_timezone_set() function. In case you used any of those methods and you are still getting this warning, you most likely misspelled the timezone identifier. We selected the timezone 'UTC' for now, but please set date.timezone to select your timezone. in /home/thcfinder.com/public_html/includes/functions.php on line 98
 Danish city wants to import marijuana from Washington, Colorado | Odd THC Finder 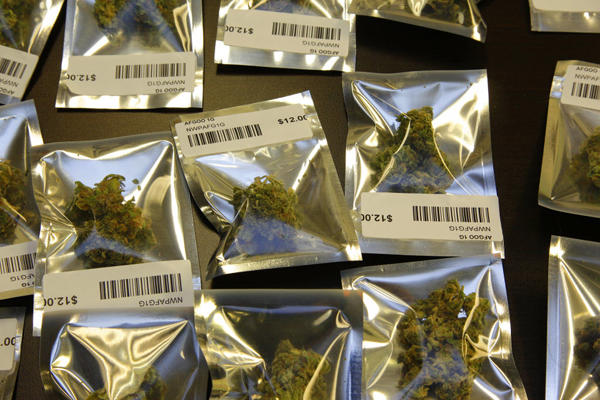 The Copenhagen Post’s news editor, Justin Cremer, who explains that city officials in the capital of Denmark are anxious to legalize marijuana there and import supplies from Washington, Colorado or both.
“If we get the three-year trial, it will be important to work as quickly and effectively as possible, so we are looking abroad for where we could import cannabis,” Deputy Mayor for Social Affairs Mikkel Warming told the Post. “Yes, we are looking at Colorado and Washington, but we’re also looking at places like Great Britain, where there is state-controlled production of marijuana for medical purposes.
“The US states of Colorado and Washington recently legalized marijuana for recreational use, so it makes sense to learn from their experiences and to explore the possibility of importing from them.”
The city wants to import marijuana in order to do a runaround on the black market there.
Read more: http://blog.seattlepi.com
Comments