SSDP Asks Drug Czar about The War on Drugs

Recently in Washington, DC Students for Sensible Drug Policy staff member Devon Tackels asked Drug Czar Gil Kerlikowske to explain why the Obama Administration continues to stick to their rhetoric, saying that the "war on drugs" has ended, when clearly the drug war wages on as evidenced by more than 1.5 million Americans being arrested each year and more than 60,000 Mexican citizens losing their lives in black market related violence.

In the video below you see the Drug Czar talking about how most drug law enforcement is done on the state and local level, but who is shutting down hundreds of dispensaries in this country? Whose policies are restricting medical access for tens of thousands of people?

There is no doubt that local politics plays a major part in medical marijuana, as evidenced by recent events in Los Angeles. But even in cases like that, elected officials are influenced by federal law and potential federal action.

This is not to say that Gil Kerlikowske is avoiding responsibility for the drug war; in most instances he will espouse at length on why marijuana is evil and why the policies he enforces work. But he will always avoid consideration of legalization, preferring rhetoric and failed ideas instead. 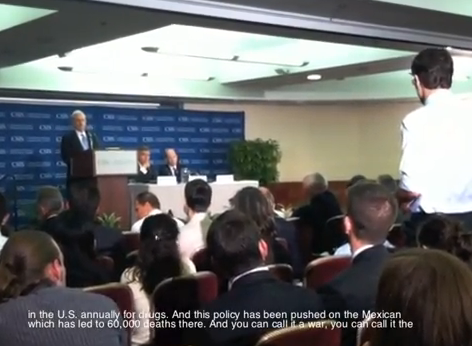 Obama Heads to Oakland Today; Get High and Protest the President 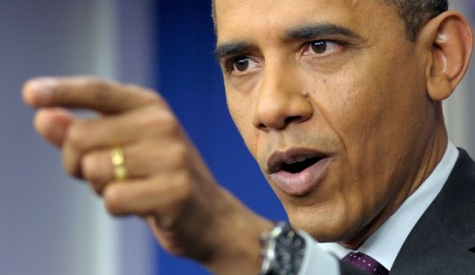 As we warned you last week, Obama is making an appearance today in Oakland where in some circles, he's persona non grata -- specifically those circles where there's a lot of puffing and passing going on.
If you don't believe us, then head down to the Fox Theater in downtown Oakland right now (well, after you finish reading this article), where media vans and protesters are already milling around hours before the president is scheduled to arrive. Many of those protesters are pot smokers, who are not happy with Obama's about-face on medical marijuana.
As East Bay papers note this morning, several businesses have posted green signs in their window to protest Obama's nonstop crackdown on medical cannabis dispensaries, most recently the Harborside Health Center, which found property forfeiture notices posted to its building one morning before work.
The notices were signed by the office of United States Attorney Melinda Haag, whose office will shut down another two dispensaries in San Francisco by the end of the month, bringing her Bay Area total to 10.
Obama is scheduled to appear at 4:30 p.m. at the Fox Theater, just a few steps from Oaksterdam University, which was raided by the feds back in April.
So here's the plan: Cannabis advocates will meet outside City Hall for a rally at noon to protest the president and all his policies against pot. If medical marijuana isn't your cause, anti-war groups, including World Can't Wait, Afghans for Peace, and Code Pink will hold their own we-don't-like-Obama protest at 3:30 p.m.,  with demonstrations continuing until 9.
Source: http://blogs.sfweekly.com
Comments 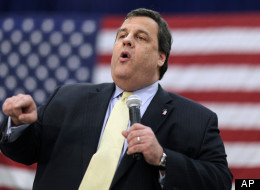 Republican Governor Chris Christie recently called The War on Drugs a “failure,” saying that there must be a better way to treat those on drugs besides locking them up.

Last year there were some in the Republican Party that wanted Christie to run for President, so he is fairly popular within the party.

"The war on drugs, while well-intentioned, has been a failure," Christie said Monday during a speech at The Brookings Institution. "We're warehousing addicted people everyday in state prisons in New Jersey, giving them no treatment."

"If you're pro-life, as I am, you can't be pro-life just in the womb," he went on to say. "Every life is precious and every one of God's creatures can be redeemed, but they won't if we ignore them."

And then unlike most politicians, Christie framed it in black and high, showing the stark contrast between prison and treatment. "It costs us $49,000 a year to warehouse a prisoner in New Jersey state prisons last year," Christie said. "A full year of inpatient drug treatment costs $24,000 a year."

"All Illegal Drugs Are Bad," Mmkay?

The head of the Drug Enforcement Administration - Michele Leonhart – recently testified before Congress and in an exchange with Democratic Congressman Jared Polis (CO), her discomfort and inability not to seem like an idiot are evident.

She is desperate not to have to admit that things like meth and heroin are worse for your health than marijuana – one has to wonder whether she is even allowed to say that and keep her job – and she resorts to incoherent babbling and repetition.

As you watch her abysmal performance, keep in mind she has tremendous power, especially over medical marijuana. And since she’s obviously not stupid, that means she’s just flat out lying and spreading propaganda. Deceitful people are much more dangerous than stupid ones.

Michele Leonhart knows full well what her actions cause, and she proceeds anyway. She knows she looked like an idiot in front of Congress, but wants to keep her lucrative job. She knows what side her “bread is buttered on” as the old saying goes.

Without marijuana prohibition the DEA budget will take a huge hit, as her salary might as well. Some of her buddies might lose their jobs. Or even worse for her, her bosses could decide that without a war on marijuana users, the DEA is no longer needed. 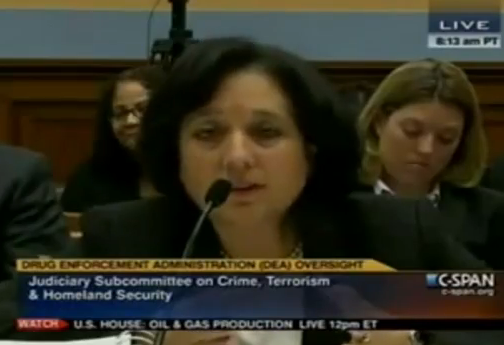 This video comes from The Young Turks and contains a couple interesting things. First, of course, is Meghan McCain and her views on marijuana, so divergent from many in her Party.

But the discussion that ensues about just how “open” is marijuana use in California is great as well. While the younger people tend to see it a lot, the older host says he sees very little “open” use. Every younger generation has a certain distrust of the one that came before it, which might account for more “hidden” use around older people.

And since use tends to be more prevalent among younger people, every poll reflects that legalization support is highest among younger age demographics. Regular users and those who don’t use but have internet access both know how safe marijuana is, especially compared to other recreational and medical substances.

Those under 30 were raised with much less propaganda about cannabis than their parents. This coincides with the incredible power of the internet, where everyone has information at their fingertips.

Older generations like to pretend they haven’t been lied to, but their children know differently. Lies never last long, and the light of truth always burns through. 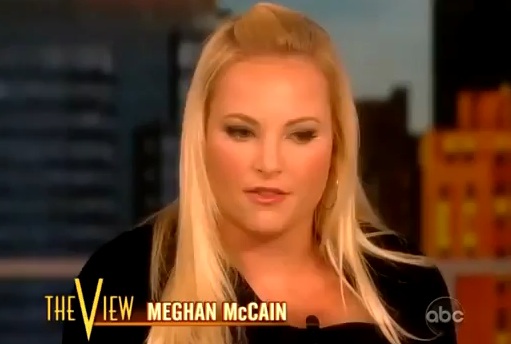 A Texas congressional candidate who favors marijuana legalization beat eight-term incumbent El Paso Rep. Silvestre Reyes Tuesday in the Democratic primary for the congressional district closest to Mexico's Ciudad Juarez, one of the most violent cities in the world.

Beto O’Rourke unseated Reyes in what is a heavily Democratic district, meaning O’Rourke has a good shot at winning in the general election.

Even after Reyes ran an ad attacking O’Rourke for his stance on drugs, he still lost his seat. Or did he lose his seat because of O’Rourke’s stance and the incredible violence the voters in south Texas hear about every day?

The bottom line is we have tried it Silvestre Reyes’ way and it has been a violent, unmitigated disaster. Violence from Mexico is spilling over the border and people are scared. They see the failure of The War on Drugs. They want to try a new way.

Unfortunately O’Rourke says that while he favors marijuana legalization he wouldn’t push for it in Congress. But in theory his election would mean one more vote for any bills that deal with marijuana law reform.

It’s time we start making politicians pay for their positions at the ballot box. 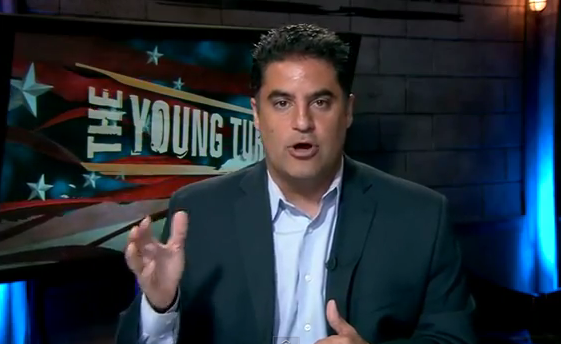