Warning: date(): It is not safe to rely on the system's timezone settings. You are *required* to use the date.timezone setting or the date_default_timezone_set() function. In case you used any of those methods and you are still getting this warning, you most likely misspelled the timezone identifier. We selected the timezone 'UTC' for now, but please set date.timezone to select your timezone. in /home/thcfinder.com/public_html/includes/functions.php on line 98
 Washington: Governor Refuses To Sign New Medical Marijuana Law | THC Finder 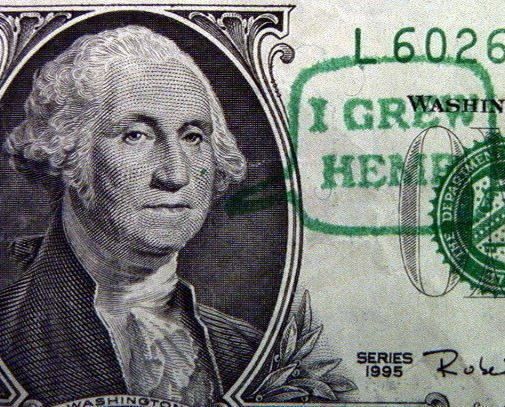 WASHINGTON, State News. -- The State’s medical marijuana dispensaries are reacting to news about the Governor refusing to sign legislation which would bring the drug dispensaries out of a legal limbo.
Governor Chris Gregoire says she won't sign bills passed by the State House and Senate to create licensed medical marijuana dispensaries in Washington, after the Justice Department warned it could result in a federal crackdown, including state employees working to facilitate licensing.
Steve Sarich with CannaCare, a marijuana patient advocacy group in the Seattle area, says the legislation didn’t go far enough.
Bellingham’s first medical marijuana co-op opened on April 1st, and the Whatcom County Prosecutor has questioned its legality under the current state law.
Governor Gregoire says there's no way she can sign a law which would open state employees to federal prosecution.
She says there are problems with the state's medical marijuana law that make it difficult for sick people to obtain the drug, and she will cooperate with lawmakers to address those issues.
(Source)
Comments