Warning: date(): It is not safe to rely on the system's timezone settings. You are *required* to use the date.timezone setting or the date_default_timezone_set() function. In case you used any of those methods and you are still getting this warning, you most likely misspelled the timezone identifier. We selected the timezone 'UTC' for now, but please set date.timezone to select your timezone. in /home/thcfinder.com/public_html/includes/functions.php on line 98
 Legislation Would Stop Next President From Shutting Down the Cannabis THC Finder

Legislation Would Stop Next President From Shutting Down the Cannabis Industry 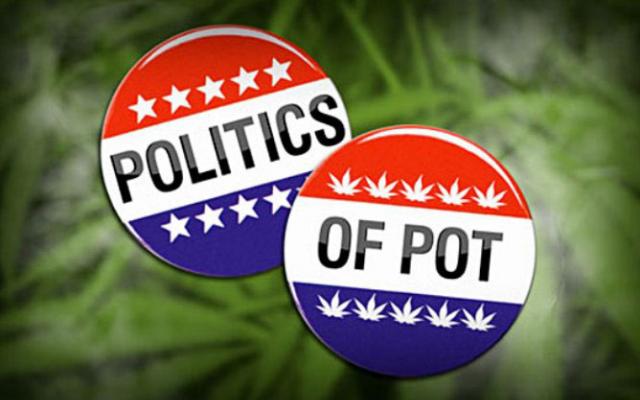 While the Obama Administration has been allowing legal marijuana states to operate without much federal interference, there are no concrete laws on the books to prevent the next president from closing down the cannabis industry as soon as he or she is handed the keys to the White House.

Despite the fact that the majority of the 2016 presidential hopefuls haven’t indicated any plans to topple the billion-dollar marketplace upon winning the election, the looming possibility has been enough to inspire one federal lawmaker to take a preemptive strike against any such action.

Democratic Representative Diana DeGette of Colorado announced plans earlier this week to reintroduce the “Respect States’ and Citizens Rights Act,” a measure that would simply prevent the future president from putting a stop to legal pot sales. The bill, which failed to get any traction several years ago, would provide states that have legalized marijuana for medicinal and recreational purposes with a shield against federal law.