Warning: date(): It is not safe to rely on the system's timezone settings. You are *required* to use the date.timezone setting or the date_default_timezone_set() function. In case you used any of those methods and you are still getting this warning, you most likely misspelled the timezone identifier. We selected the timezone 'UTC' for now, but please set date.timezone to select your timezone. in /home/thcfinder.com/public_html/includes/functions.php on line 98
 Welcome to the marijuana election, where Colorado is the star | THC Finder

Welcome to the marijuana election, where Colorado is the star 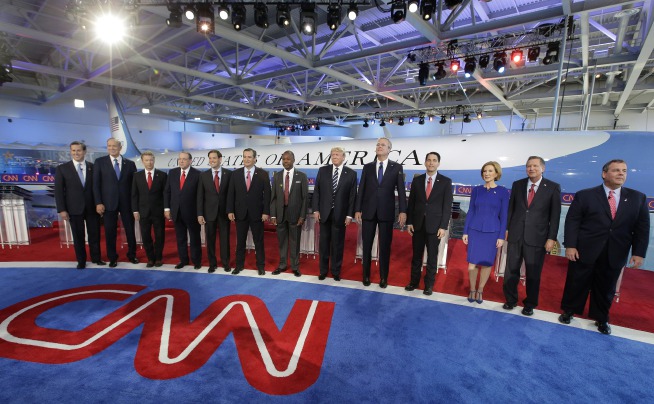 The 2016 campaign is spawning a new axiom in presidential politics: You can't spell POTUS without pot.

For the first time, marijuana is becoming a significant policy issue for Republican and Democratic candidates — thanks in part to softening public attitudes toward the drug and Colorado's prominent place on the political map.

"(Marijuana) is a topic that 2016 presidential candidates will not be able to avoid or dismiss with a pithy talking point," said John Hudak, a fellow at the Brookings Institution, a think tank whose research has focused on the legalization push. "It is one that candidates will have to think about and engage."

In the Republican primary, the candidates are making marijuana an issue on their own. New Jersey Gov. Chris Christie said he would enforce federal laws to crack down on pot use in states such as Colorado. Kentucky Sen. Rand Paul became the first major candidate to attend a fundraiser with the weed industry in his recent Denver visit.

But pot politics hit prime time with an extended exchange in last week's GOP debate on CNN, which drew an audience of 23 million.