Warning: date(): It is not safe to rely on the system's timezone settings. You are *required* to use the date.timezone setting or the date_default_timezone_set() function. In case you used any of those methods and you are still getting this warning, you most likely misspelled the timezone identifier. We selected the timezone 'UTC' for now, but please set date.timezone to select your timezone. in /home/thcfinder.com/public_html/includes/functions.php on line 98
 Females Build Up Tolerance To Marijuana Faster Than Males, Study Finds THC Finder 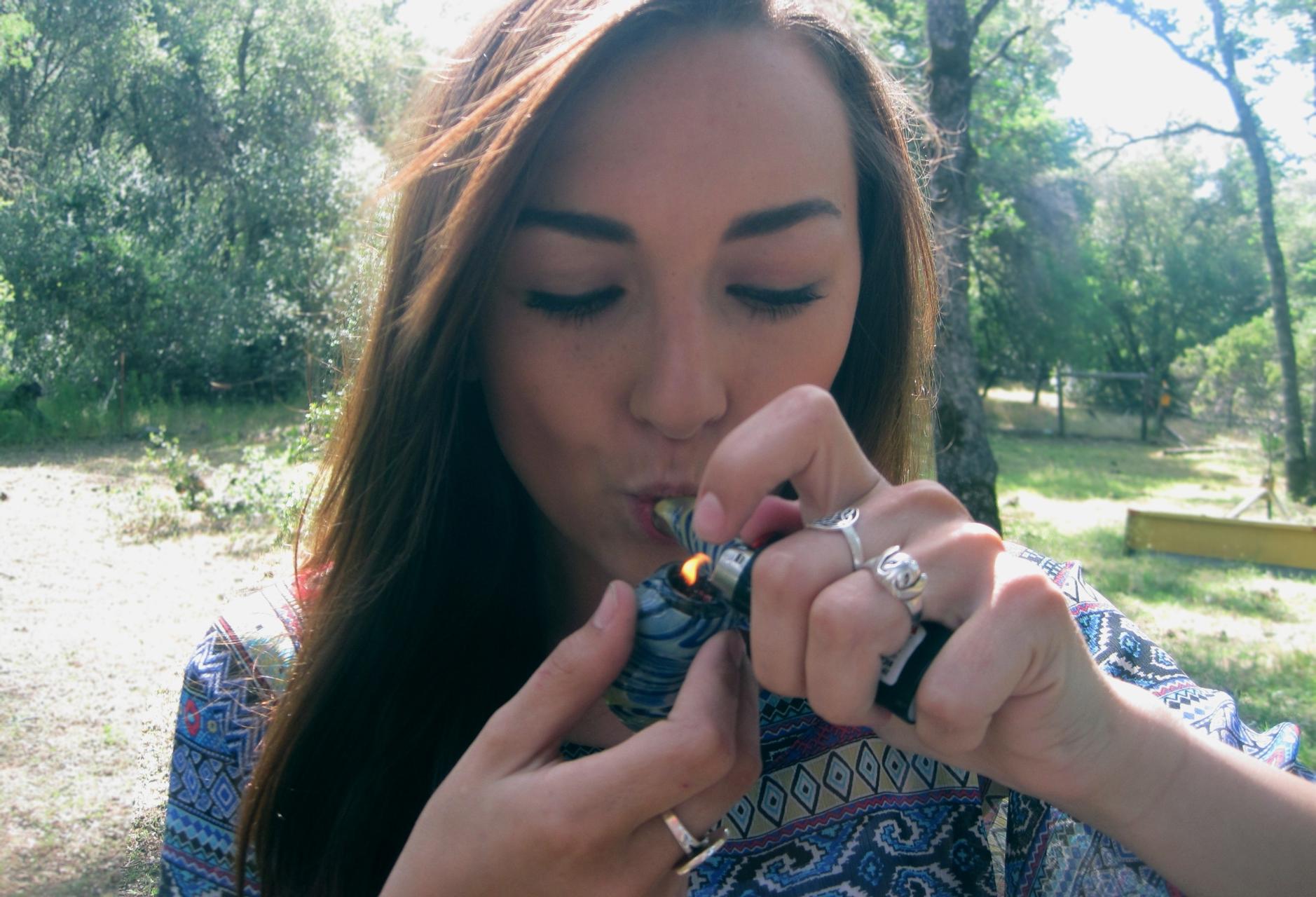 Despite a shortage of research on the topic, it's been suggested that drugs affect men and women differently. And because of the recent legalization of recreational marijuana in Colorado and Washington and medical marijuana in 23 states, it's now more important than ever that women understand how THC affects their body chemistry specifically.
Researchers at Washington State University have found evidence indicating that females may build up a tolerance to marijuana more easily than males do. While it's not entirely predictive, people with an increased tolerance of a drug are more likely to become addicted to it -- which means women may want to think twice before matching a man joint for joint.
The study focused on the pain-relieving effects of THC on male and female rats. In this case, rats made for good subjects, because, like humans, rats have a menstrual cycle (albeit one that lasts four to five days instead of 28), and they experience similar ovarian hormone fluctuations, which affect pain.
At the beginning of the trial, the female rats displayed a higher sensitivity to THC than the males. However, after 10 days of testing, researchers found that the female rats were needing higher doses of THC than the males just to experience the same degree of pain relief. In other words, while female rats started out being more sensitive to THC, after 10 days, they ended up less sensitive.
"We were looking at the pain-relieving effects," Professor Rebecca Craft, chair of the psychology department at WSU and lead researcher of the study, told HuffPost. "One of the things that is of concern if you're using any medication repeatedly is: Will it maintain its effectiveness over time?"
There have been a number of clinical trials in humans suggesting that marijuana and cannabinoid drugs alleviate pain. For women, this is an important issue, since medical researchers are now seriously considering these drugs' potential to relieve chronic pain -- something women in particular will benefit from if administered properly.
"Over their lifetime, women actually suffer quite a bit more pain than men do," Craft said. "So women have a lot of need for analgesic drugs."
Read more: http://www.huffingtonpost.com
Comments