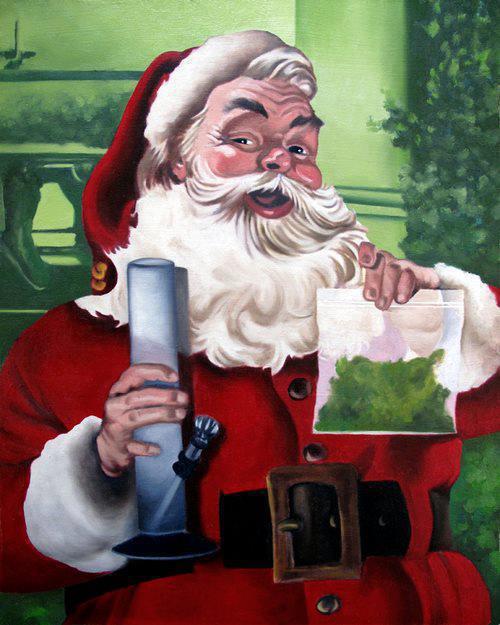 Marijuana, Not Yet Legal for Californians, Might as Well Be 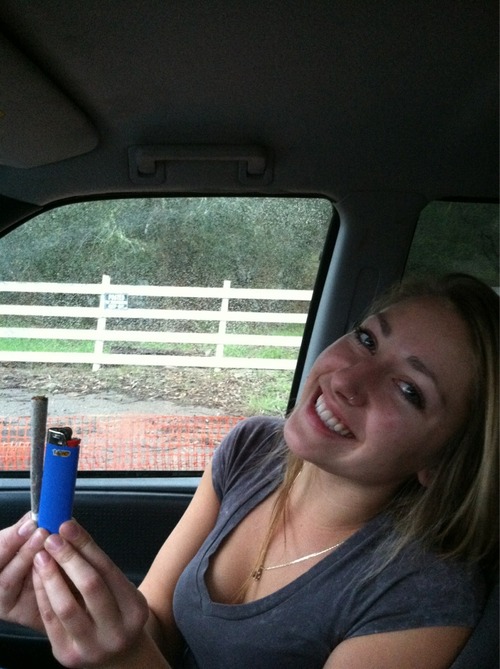 LOS ANGELES — Let Colorado and Washington be the marijuana trailblazers. Let them struggle with the messy details of what it means to actually legalize the drug. Marijuana is, as a practical matter, already legal in much of California.
Related
No matter that its recreational use remains technically against the law. Marijuana has, in many parts of this state, become the equivalent of a beer in a paper bag on the streets of Greenwich Village. It is losing whatever stigma it ever had and still has in many parts of the country, including New York City, where the kind of open marijuana use that is common here would attract the attention of any passing law officer.
“It’s shocking, from my perspective, the number of people that we all know who are recreational marijuana users,” said Gavin Newsom, the lieutenant governor. “These are incredibly upstanding citizens: Leaders in our community, and exceptional people. Increasingly, people are willing to share how they use it and not be ashamed of it.”
Marijuana can be smelled in suburban backyards in neighborhoods from Hollywood to Topanga Canyon as dusk falls — what in other places is known as the cocktail hour — often wafting in from three sides. In some homes in Beverly Hills and San Francisco, it is offered at the start of a dinner party with the customary ease of a host offering a chilled Bombay Sapphire martini.
Read more: http://www.nytimes.com
Comments

What are you smoking on today? 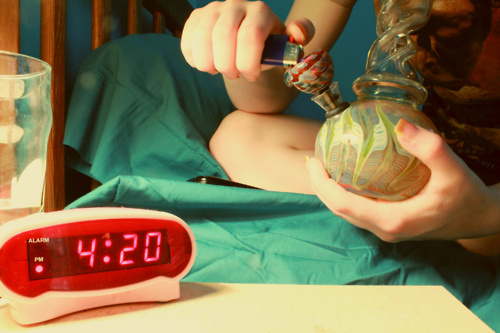 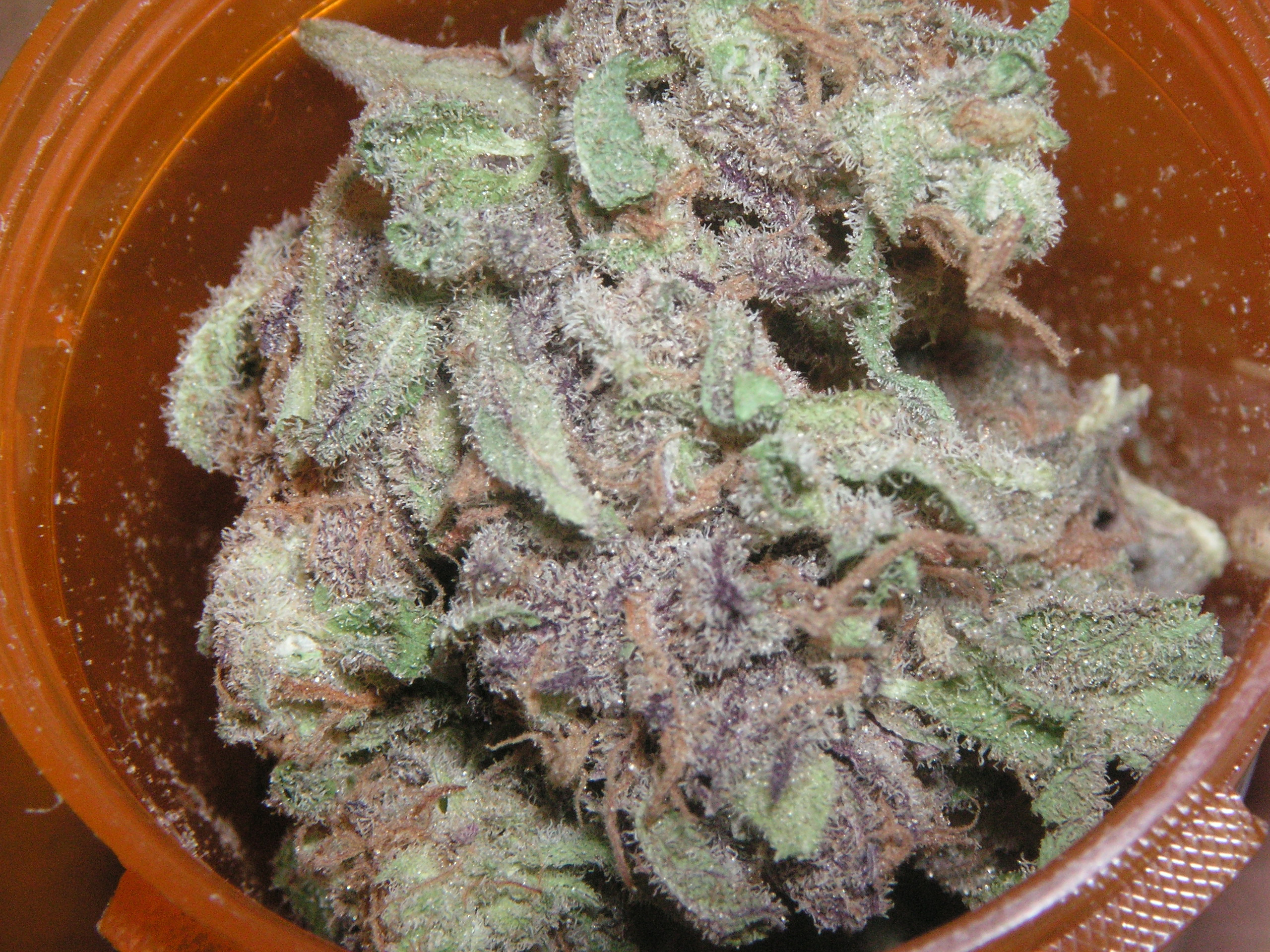 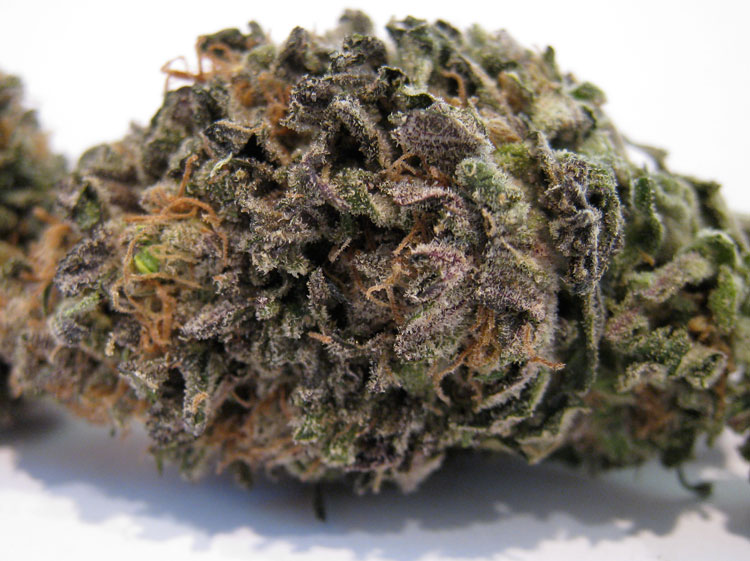 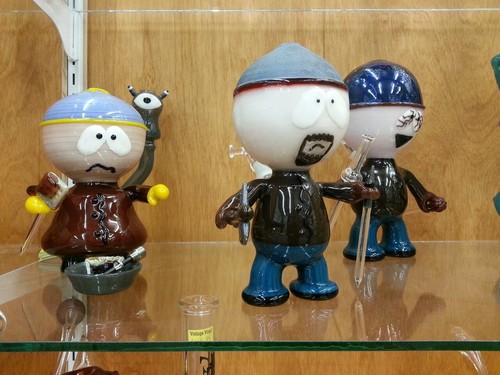