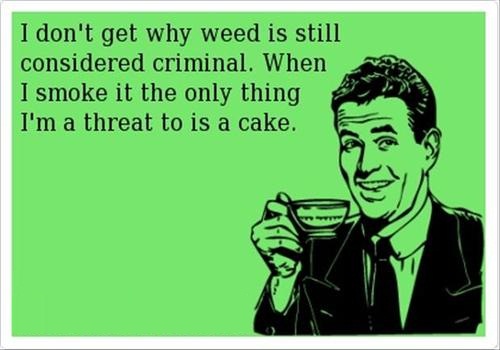 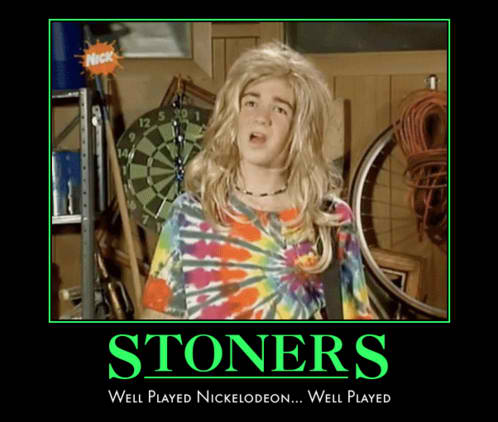 How to control your Anxiety 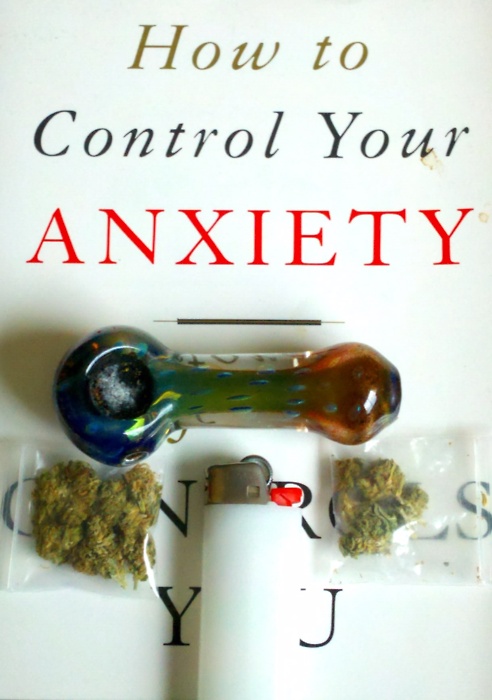 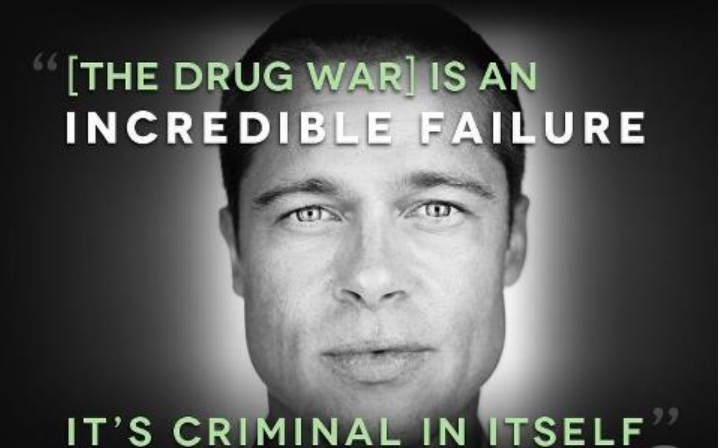 Brad Pitt, John Legend, Russell Simmons, Danny Glover and filmaker Eugene Jarecki released joint statements in praise of President Barack Obama's evolution on the enforcement of marijuana legislation on Wednesday, agreeing with Obama's assertion that "we've got bigger fish to fry."
The president was discussing recreational marijuana use in Colorado and Washington, two states that legalized recreational pot use by adults.
Pitt and company -- executive producers of the Jarecki-directed film "The House I Live In" -- released the following statement:
President Obama should be commended for expressing the will of the people in Colorado and Washington. Our jails are overburdened with nonviolent drug users in this country, too often serving harsher sentences than violent criminals. This defies all common and economic sense. The President’s statement reflects a saner and more sensible drug policy, and a step away from the decades long failed war on drugs
"The House I Live In" is an award-winning documentary that urges reforms to drug laws, with a particular focus on sentencing. Jarecki himself released the following statement:
“I applaud Obama for respecting the people’s vote in Colorado and Washington. Many non-violent offenders have substance abuse problems that would be better served by public health policy solutions than excessively severe criminal justice approaches that have over forty years demonstrated their total wrongheadedness. We need to shift the paradigm for the war on drugs away from the ideology of ‘tough on crime’ toward being ‘smart on crime.’ This means a shift away from industrial mass incarceration of the nonviolent toward treatment, education, and rehabilitation.”
Though Obama told Barbara Walters he believes that "it would not make sense for us to see a top priority as going after recreational users in states that have determined that it's legal," critics point to his administration's aggressive crackdown on California's medical marijuana industry as evidence the president's pot rhetoric doesn't always match Drug Enforcement Agency directives. Medical marijuana is legal under California law.
Read more: http://www.huffingtonpost.com
Comments 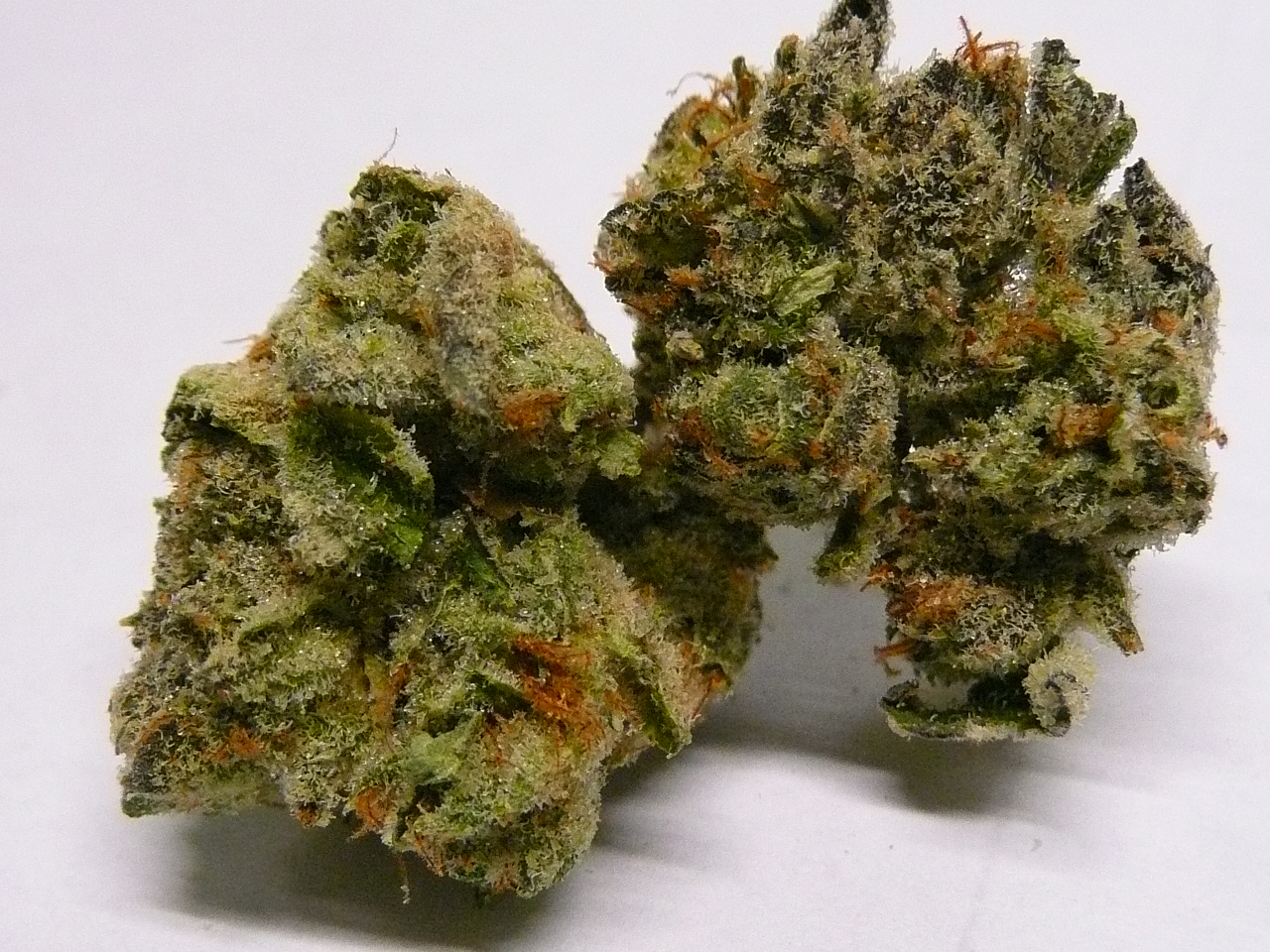 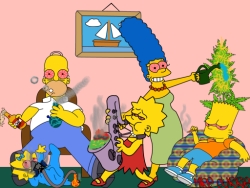 In order to address the many questions of marijuana legalization, Governor John Hickenlooper assembled a 24-member task force charged with developing policy recommendations. The addiction expert is Dr. Christian Thurstone, who says his goal is to limit the harm A64 could cause youth. We caught up with him yesterday to get an overview of his main concerns, including worries about targeted ads, parents letting kids smoke pot and third-hand smoke impacts.
Thurstone is a certified addiction psychiatrist, a medical director focused on adolescents with Denver Health's Substance Abuse Treatment Education and Prevention Program, and an associate professor of psychiatry at the University of Colorado Denver. As we've noted in the past, he has spent a lot of time focused on youth smoking and how addictions and abuse at a young age can, he says, cause a lot of long-term damage.
As the governor's announcement of the task force noted, Thurstone was chosen because he is "a person with expertise in the treatment of marijuana addiction."
The task force met for the first time Monday, attracting a lot of cameras.
Thurstone was personally opposed to the passage of 64, which makes small amounts of recreational marijuana legal for adults 21 and over. Supporters of the measure argue that it allows officials to regulate marijuana and thus limit underage illegal smoking, but for months opponents have been expressing concerns about how legal pot could increase access for teens, who are believed to be more negatively impacted when they do smoke.
Despite his opposition to 64, Thurstone tells us he is pleased to have a seat at the table on the Task Force on the Implementation of Amendment 64, which had its first meeting Monday.
That group, which will meet several times over the next month or so, does not exist to debate the merits of 64 or legalization in general, but rather is tasked with developing recommendations on various frameworks for implementation as the legislative cycle begins next year.
Source: http://blogs.westword.com
Comments