What's packed in your bowl?

Time for a bowl? 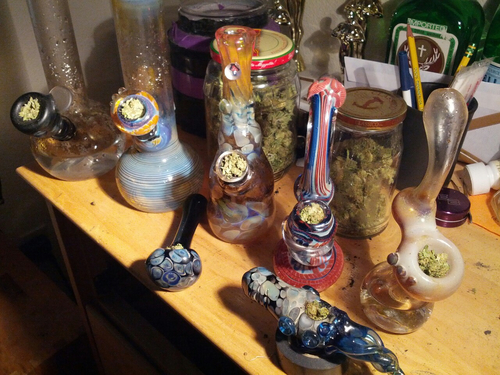 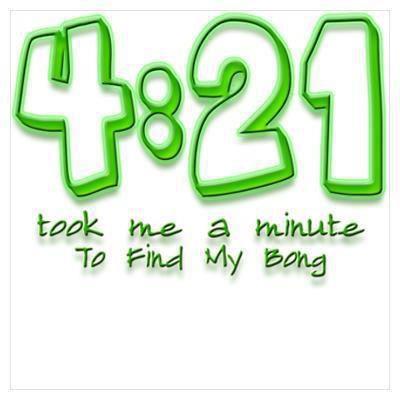 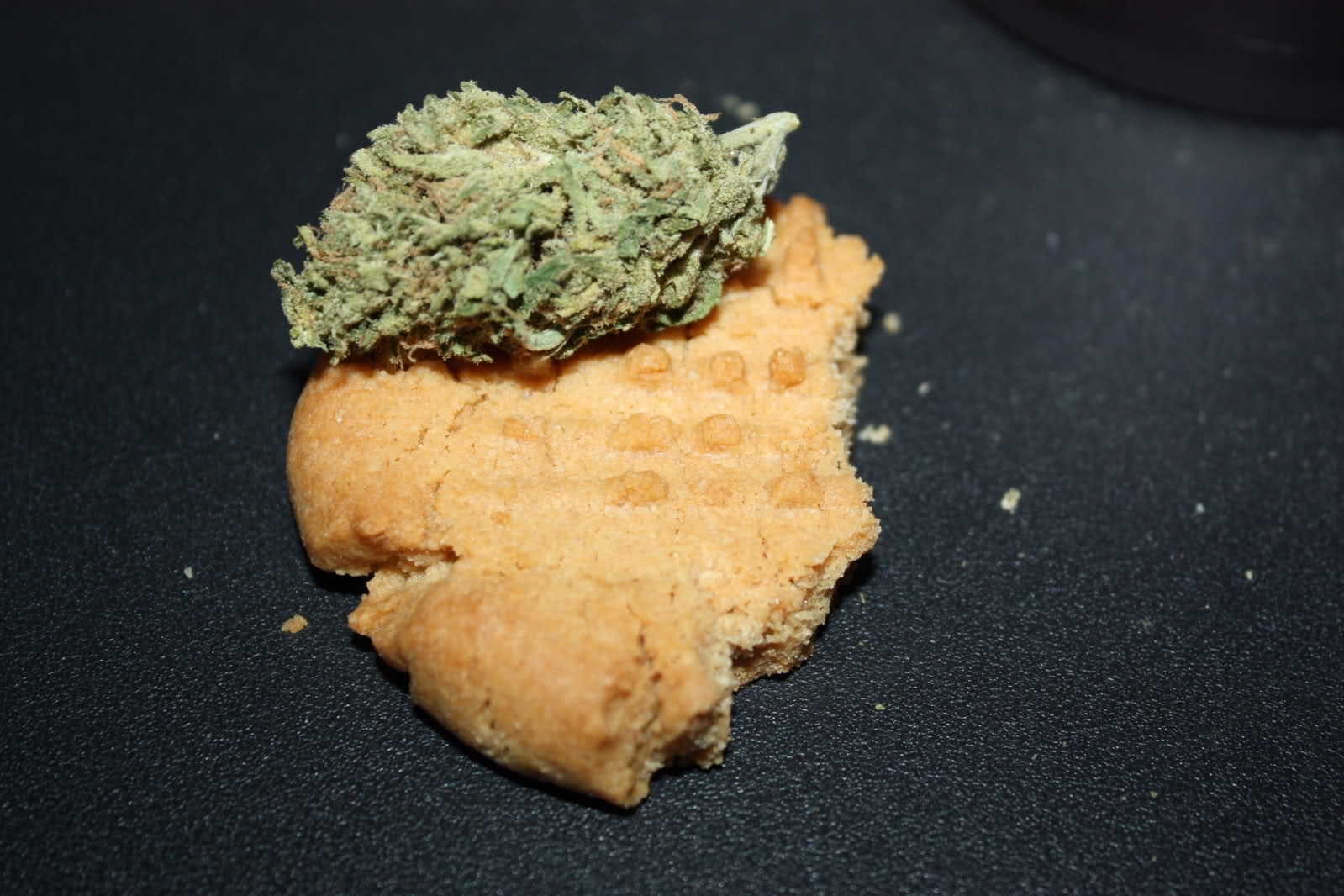 Peanut Butter is good to cook cannabis with because it takes over the flavor nicely. You can make these more potent if you like by adding an extra 1/2 cup of cannabutter to the mix.
Ingredients:
1/2 cup cannabis' butter (soft)
1 cup sugar (you can use white, brown, or half and half)
1 egg (free run is nice)
1 cup smooth or crunchy peanut butter
1 1/3 cups flour
1/4 cup browned cannabis
1/2 tsp. salt (sea salt is nice)
1/2 tsp. baking soda
1/2 tsp. vanilla
Directions:
Stir butter in a bowl, slowly add sugar and mix until creamy. Beat in the egg and add the peanut butter.
In another bowl, put flour, cannabis, salt and baking soda.
Add that to the butter mixed bowl and add the vanilla. Hand beat until well mixed.
Make 2.5 cm balls and put them on a cookie sheet. Flatten using a fork. Bake at 375 for 15 min.
Enjoy!
Source: http://forums.cannabisculture.com
Comments 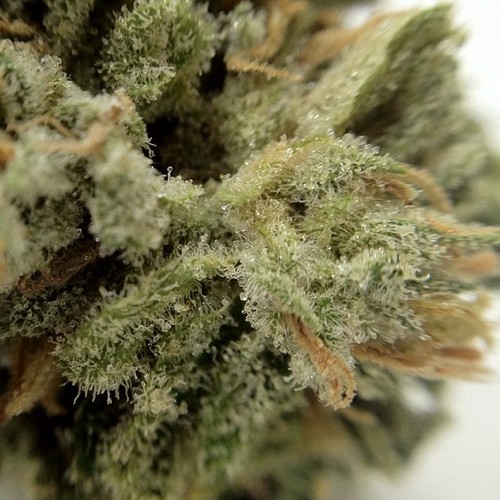 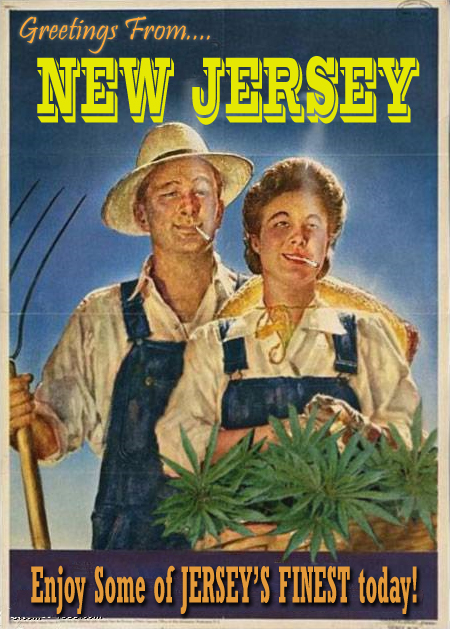 When Jay Lassiter took his first-ever toke of medical marijuana Tuesday evening, he knew it would relieve the nausea he experiences from the nine prescription drugs he consumes daily to treat HIV.
For years, the political consultant has kept a marijuana-filled pipe in his Cherry Hill kitchen to calm his frequently upset stomach and to nudge him to eat when his appetite flagged.
Still, it was an emotional moment when he finally was able to purchase the drug - legally - from licensed operators at the Greenleaf Compassion Center in Essex County, New Jersey's first dispensary.
Satisfaction and a sense of legitimacy washed over Lassiter, who spent six years testifying at state hearings and buttonholing legislators so that seriously ill patients could win the right to use a drug many doctors believe helps alleviate pain or treats serious ailments such as cancer, multiple sclerosis, glaucoma, HIV, and Crohn's disease.
The former Statehouse blogger for Blue Jersey, a liberal website, was among the first of more than 300 licensed medical marijuana patients in the Garden State to buy the drug. It was an auspicious day, he said.
"It means the beginning of the end of the drug war has come to New Jersey, and, on a more personal level, the completion of a longtime personal and professional goal, to make medical marijuana accessible to sick people. . . . Pot is not a bad thing," said Lassiter, 40.
The dispensary in tony Montclair opened Dec. 6 after much delay.
After consulting with a Greenleaf doctor for about 15 minutes, Lassiter emerged from the center wearing a grin. He waved a receipt showing he had just paid $406 for three-quarters of an ounce of marijuana. The olive-colored buds were in three ziplock pouches, sorted by strain and potency.
Source: http://www.philly.com
Comments