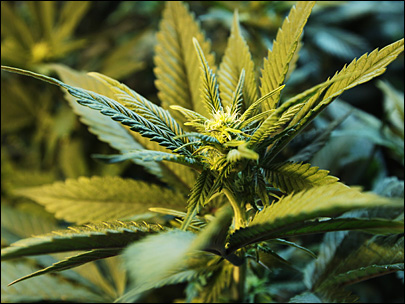 SPOKANE, Wash. – Spokane is starting to plan for the shops that will open in about a year to sell recreational marijuana.
City Councilman Jon Snyder says the city needs to identify where shops can go, following regulations in the new Washington law that will keep them 1,000 feet away from schools, playgrounds, parks, libraries and transit centers.
Snyder tells KREM ( http://bit.ly/UFPjOO) the city has a lot of work to do to protect the community and establish rules for what could be a lucrative business.
Source: http://www.theolympian.com
Comments 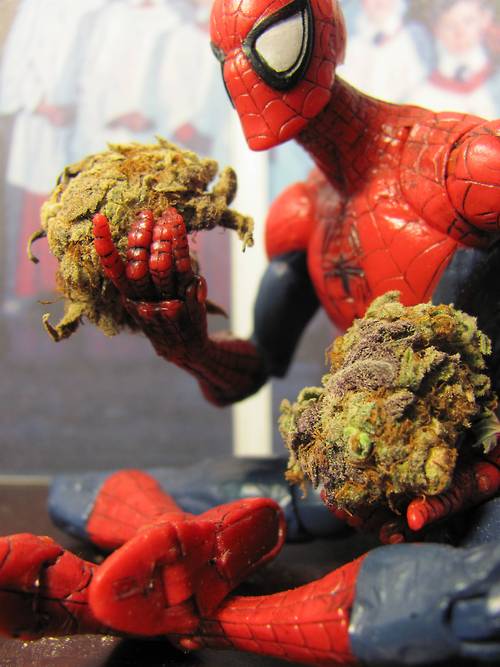 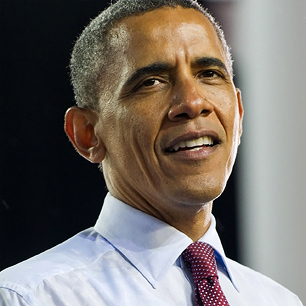 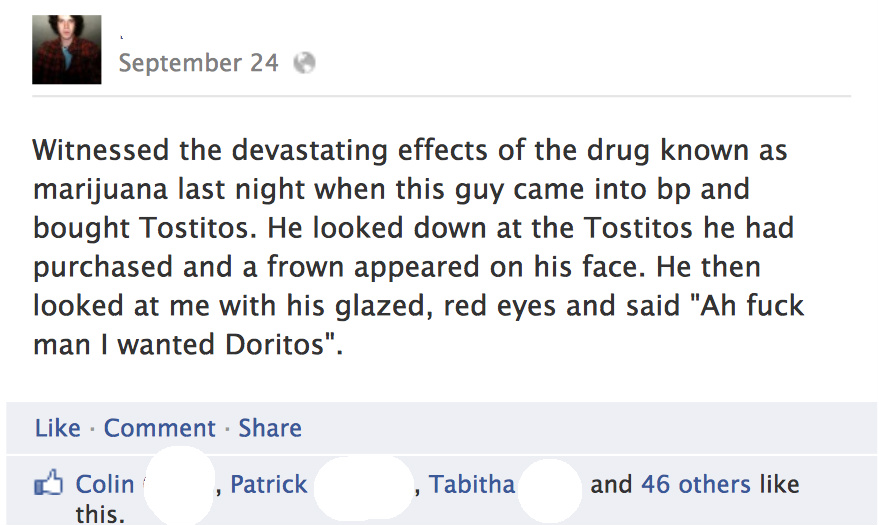 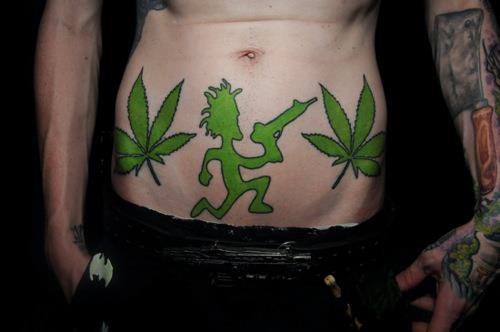 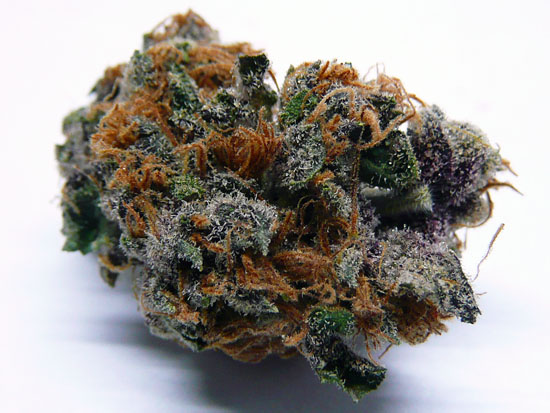