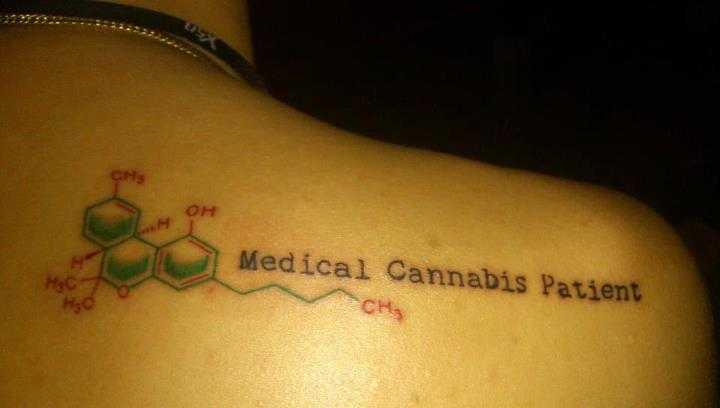 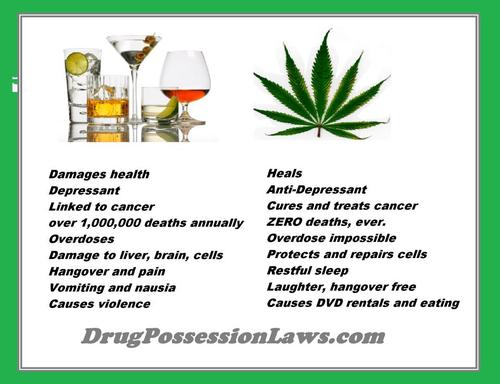 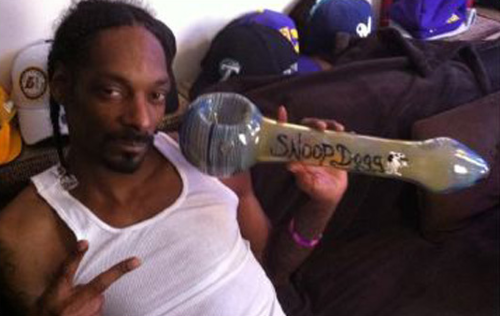 What are you smoking on? 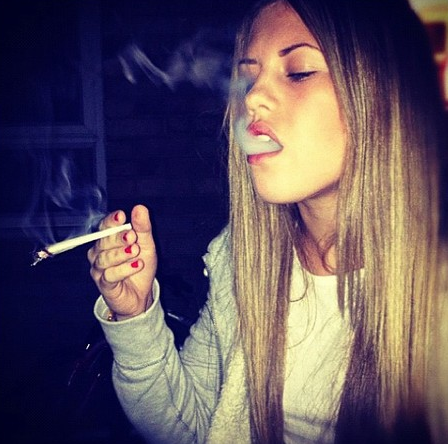 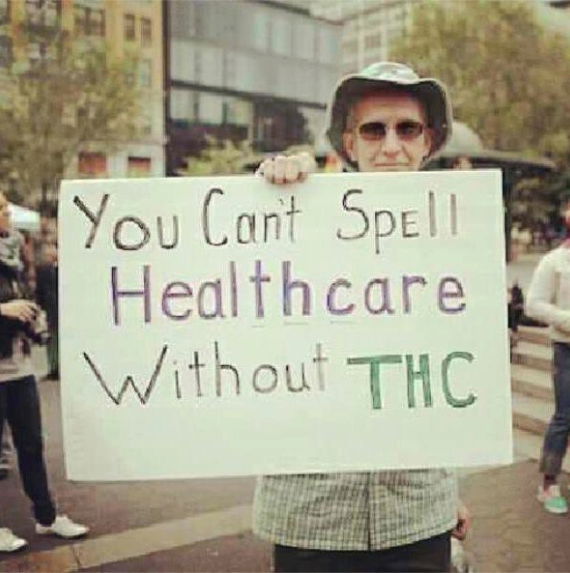 Tommy Chong Speaks On Marijuana Legalization, Says He Thinks End Of DEA Is Near 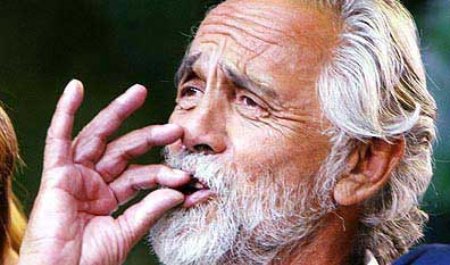 "Cheech & Chong" comedian, actor and weed activist Tommy Chong is stoked that marijuana has been legalized in two states, and he says he believes this is just the beginning.
Chong appeared on Current TV's "The Young Turks" on Wednesday, where he said he believes the pro-pot movement has finally been revitalized. Chong said he thinks the legalization of marijuana in Washington state and Colorado will have a sweeping impact across the nation.
"It's gonna legalize hemp. It's also going to empty the jails and we're probably going to disband the DEA," he told Current TV. Adding, "Washington and Colorado, they're just the toe into the water. The whole body's following."
Chong is optimistic about the effects of legalization. "Marijuana enhances the creative ability of artists, that's well known," he told Current TV. "That goes all the way back to Rembrandt and Van Gogh, for instance... You wouldn't have a computer if it wasn't for pot." Adding, "These aren't guys that are smoking pot just to relax or to cure some medical ailment. These are guys that are smoking pot so they could get the ideas, the creative ideas, that pot creates. We wouldn't have had the Beatles."
The 74-year-old "Up in Smoke" star also spoke with NPR about how legalization will affect the pot subculture.
"Going to jail [as he has] and being arrested by cops and being hassled for having a plant, or smoking a plant, is never fun," he told NPR when asked if the fun is gone from the now-legal pot. "There's nothing glamorous ... that we're going to miss."
In 2003, Chong was targeted in the federal investigation "Operation Pipe Dreams" for selling drug paraphernalia and was eventually sentenced to nine months in prison, according to the Pittsburgh Post-Gazette.
"The truth is, most potheads feel like it's legal anyway," he added to NPR. "That's where there's so many of us getting arrested everyday, because you're not doing anything wrong. You're smoking a flower."
Source: http://www.huffingtonpost.com
Comments