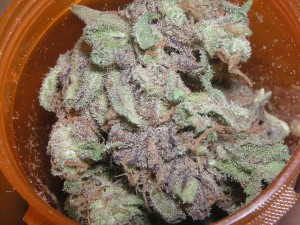 MODESTO, Calif. (CNN) - A 6-year-old boy with epilepsy has been suffering fewer seizures since taking medical marijuana.
The video with this story is hard to watch. In it, Jayden is having an epileptic seizure.
His father, Jason David, explains what it’s like to hold his son when he's screaming.
“I would say hell,” said David. “There's nothing you can do to make him feel better.”
But there is something.
David administers an unorthodox drug for his son's catastrophic epilepsy, called Dravet syndrome -- a disease that can be fatal for children.
Some 45 minutes after giving Jayden the drug, not only did it calm him down, David said it stopped the seizure.
“He's in pain and suffering and crying,” he said. “You have to do whatever it takes to save their life.”
Pharmaceutical drugs have failed the Modesto, Calif., family.
“He couldn't chew. He couldn't walk. He couldn't take a bath,” said David.
After a year of taking a liquid form of medical marijuana -- made mostly of cannabidiol that doesn't get you high -- Jayden's playing, running and climbing.
Jayden is also eating solid food.
From 22 pills a day to treat his epilepsy, he's down to a pill and a half.
And there were 44 ambulance trips before starting on legal medical marijuana. Yet, now it’s down to zero.
“Miracle marijuana, instead of medical marijuana,” said David, referring to what he calls the treatment.
And Jayden is not the only one.
There are no solid national figures of how many sick children are using medical marijuana, but where it's legal -- from Oregon to Montana -- states report dozens of registered users under the age of 18, some as young as 2.
A vault full of various types of medicinal marijuana exists at Harborside Health Center in Oakland, where technicians sort, analyze and distill the plant.
It's science here, and they believe it will help children with severe autism, epilepsy, ADHD and cancer.
Read more: http://www.wdtn.com
Comments 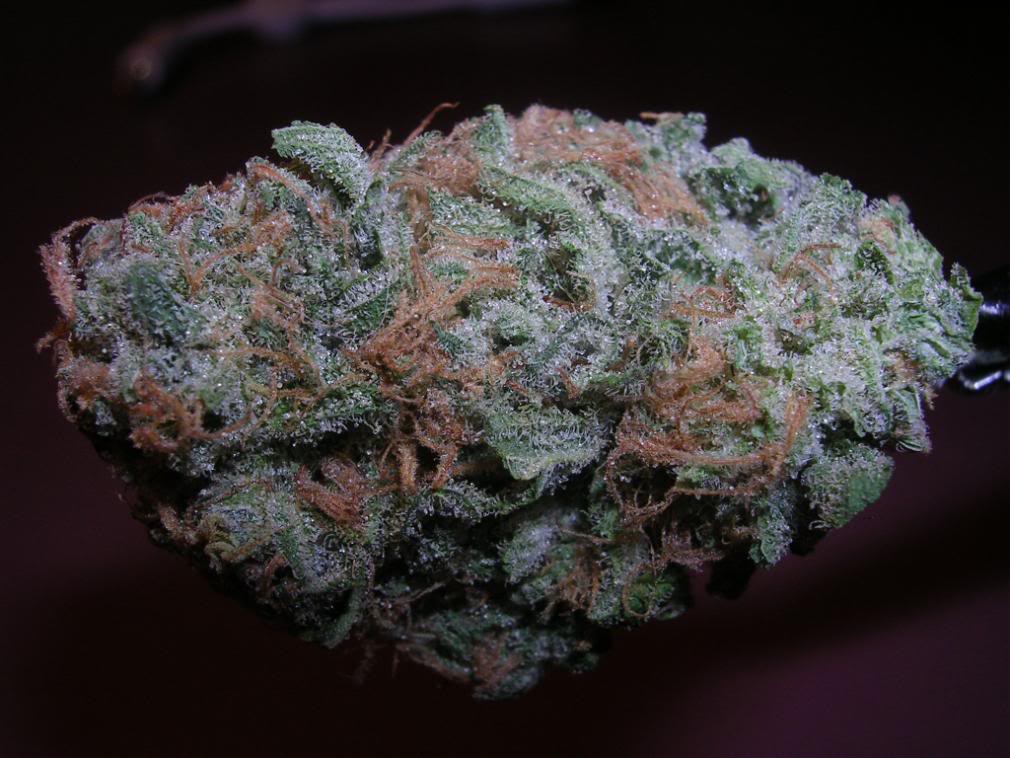 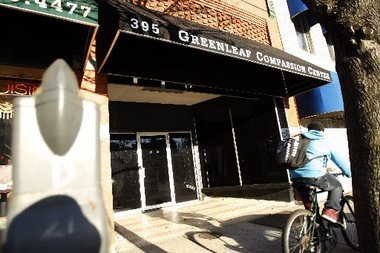 MONTCLAIR — New Jersey's first medical marijuana dispensary opened this morning.
Greenleaf Compassion Center at 395 Bloomfield Avenue, in the heart of Montclair's commercial district, admitted its first patient at 10 a.m. All initial visits to Greenleaf will be done by appointment only, board member and co-founder Joe Stevens said.
About 20 registered patients from across the state were scheduled to meet with the dispensary staff to discuss their medical history and decide which of the dispensary's three strains of marijuana would work best. Patients will be limited to purchase a half-ounce of pot at their initial consultation, in order to insure the limited supply reaches all patients, Stevens said.
Dan Babij, a state health department employee assigned to the medical marijuana program, said he had been inside monitoring Greenleaf's activities. By about noon, he estimated five patients had been seen. "So far, so good - no complaints," he said directing further questions to the health department.
Eventually six dispensaries, or alternative treatment centers, will serve registered patients, but Greenleaf is the first to complete the application and permitting process and secure approvals from local officials.
Three doors down from Greenleaf, Ashkan Klalaj, owner of Kei Kabob, a Persian restaurant, watched as TV trucks and reporters gathered outside the dispensary.
Khalaj and his assistant, Ricardo Henry said they had no problems philosophically with the dispensary's arrival.
"Maybe it will be good for business," Henry said.
"We're wondering how it's going to be with individual people" who are not patients," Khalaj said. "We don't want to see any problems."
Source: http://www.nj.com
Comments 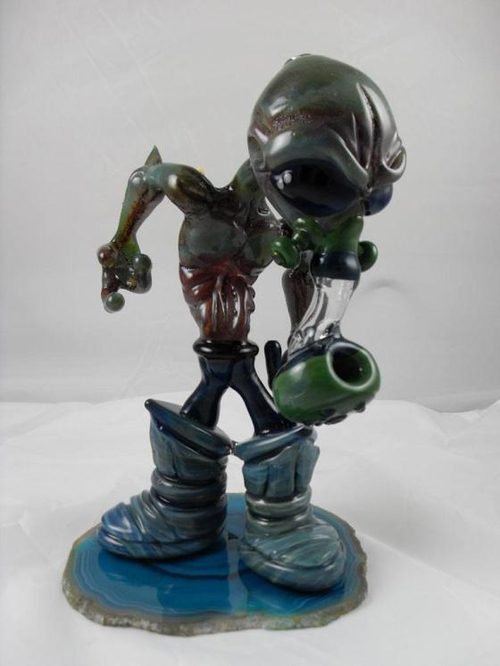 Supporters of medical marijuana around the nation are buzzing as Arizona's fist medical marijuana dispensary is set to open at 10 a.m. today.
Arizona Organix, located at 5301 West Glendale Avenue in Glendale, is ready to do business. The cash-only operation will include an onsite ATM, 15 security cameras, and bullet-proof windows. Owners say they were unable to get banks to agree to take credit cards from the business out of fear of violating federal laws that prohibit banks from engaging in (ahem) illegal conduct.
About 200 patients are expected to show up today.
Maricopa County is still looking for ways to shut down the dispensary. The county attorney's office claims it lacks proper licensing, but according to the store's owners, their licenses come from the City of Glendale, which controls zoning, and the state, which issued the dispensary license.
Source: http://www.examiner.com
Comments 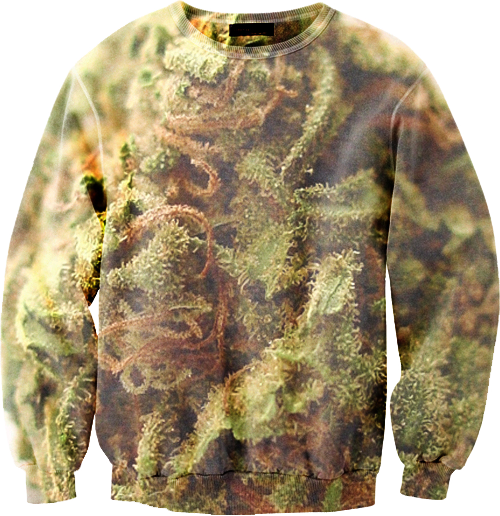