Warning: date(): It is not safe to rely on the system's timezone settings. You are *required* to use the date.timezone setting or the date_default_timezone_set() function. In case you used any of those methods and you are still getting this warning, you most likely misspelled the timezone identifier. We selected the timezone 'UTC' for now, but please set date.timezone to select your timezone. in /home/thcfinder.com/public_html/includes/functions.php on line 98
 Woody Harrelson‘s Marijuana Dispensary Application Denied, THC Finder

Category: Celebrities | Posted on Sun, May, 1st 2016 by THCFinder 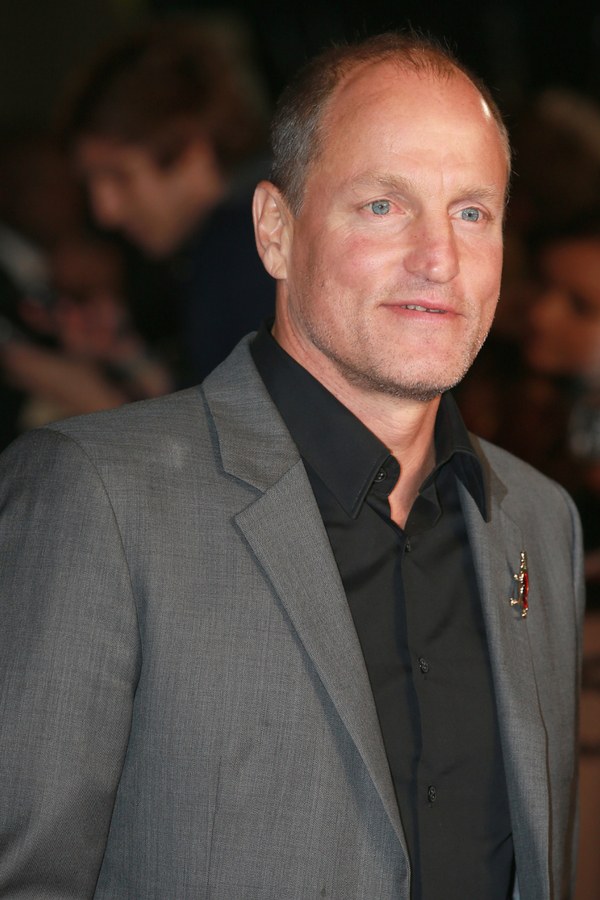 Marijuana: all the cool celebrities are doing it. And that’s only kind of a joke — as the recreational drug has muddled through the long, slow process to full nationwide legalization, it’s become increasingly visible on the A-list. For plenty of stars, habitual marijuana use is well on its way to being an innocuous detail of personality, like being left-handed or vegan.