Warning: date(): It is not safe to rely on the system's timezone settings. You are *required* to use the date.timezone setting or the date_default_timezone_set() function. In case you used any of those methods and you are still getting this warning, you most likely misspelled the timezone identifier. We selected the timezone 'UTC' for now, but please set date.timezone to select your timezone. in /home/thcfinder.com/public_html/includes/functions.php on line 98
 Feds Crack Down On Hundreds Of Medical Marijuana Shops In California | THC Finder

Feds Crack Down On Hundreds Of Medical Marijuana Shops In California 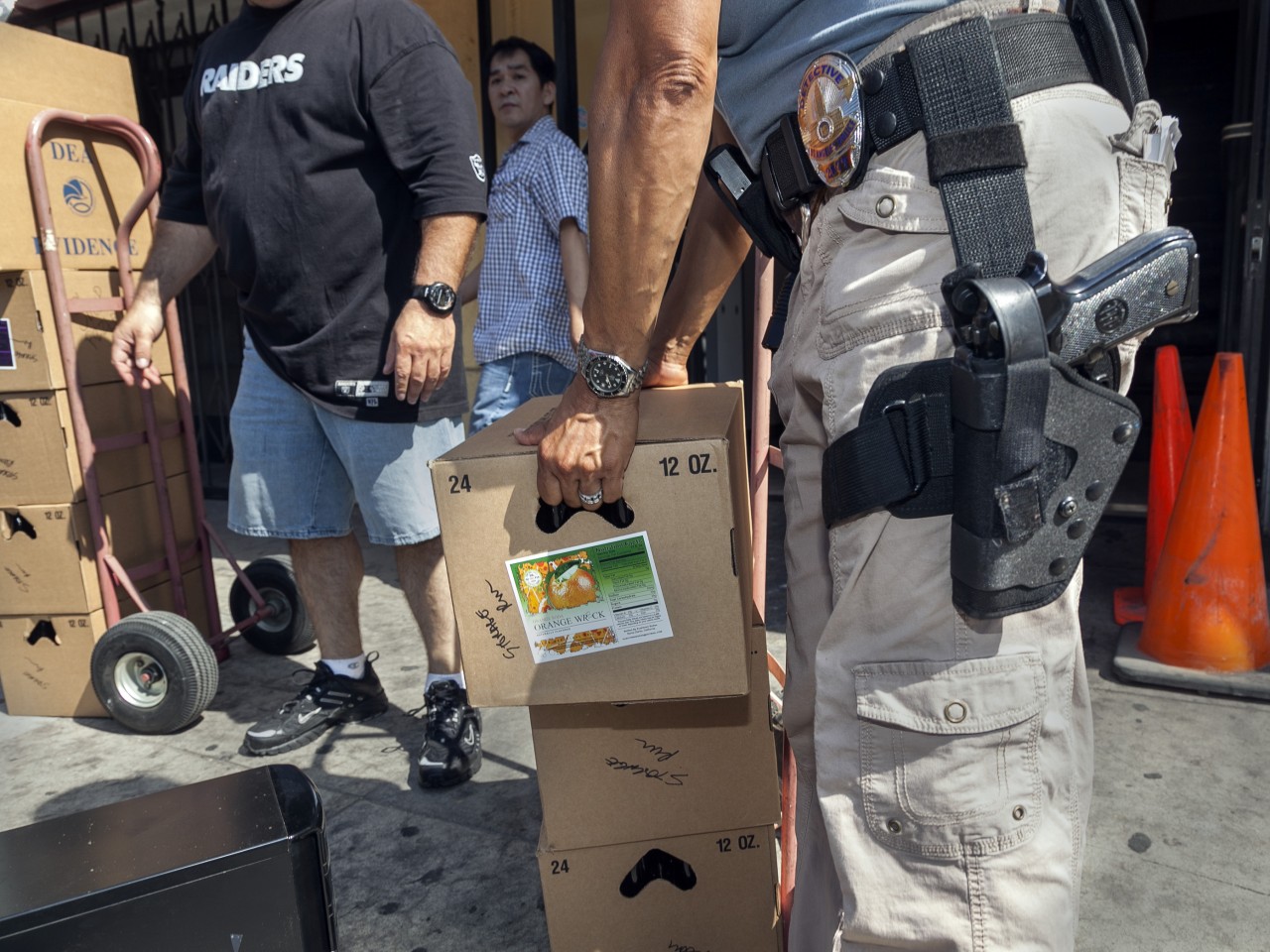 LOS ANGELES (AP) — Federal prosecutors have sent dozens of letters warning medical marijuana shops in Los Angeles and Long Beach to shut down or risk potential criminal or civil action.
Authorities say more than 100 pot clinics across Los Angeles County received the letters Tuesday. Lawsuits also were filed against two property owners in Long Beach, telling them it's illegal to allow pot sales in buildings they own.
California's federal prosecutors launched a coordinated crackdown on the state's medical marijuana industry in 2011 by threatening landlords with property forfeiture. Since then, many of the 625 pot shops targeted in the seven-county Central District of California have closed.
Read more: http://www.businessinsider.com
Comments