Warning: date(): It is not safe to rely on the system's timezone settings. You are *required* to use the date.timezone setting or the date_default_timezone_set() function. In case you used any of those methods and you are still getting this warning, you most likely misspelled the timezone identifier. We selected the timezone 'UTC' for now, but please set date.timezone to select your timezone. in /home/thcfinder.com/public_html/includes/functions.php on line 98
 Marijuana dispensaries reopen in San Diego while ignorant neighbors THC Finder 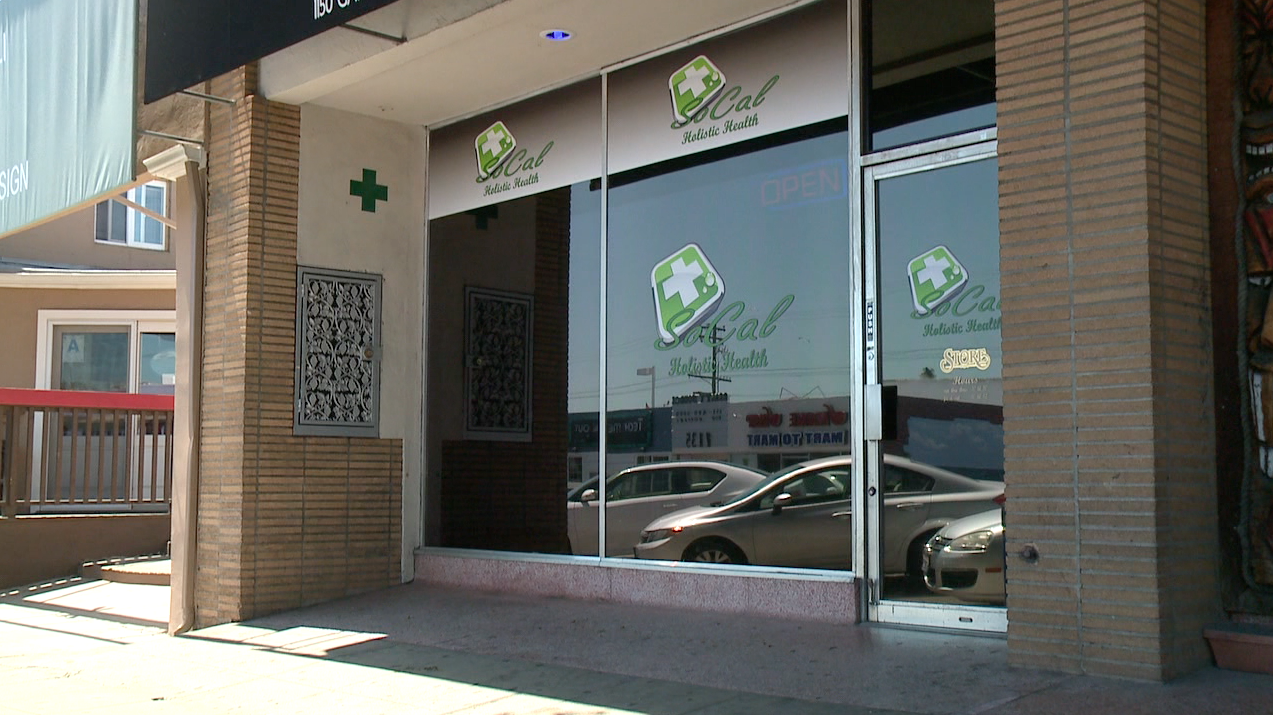 SAN DIEGO – Several marijuana dispensaries have popped up in San Diego and the city isn’t doing anything about it.
Around 25 dispensaries have opened in the past few months, including 10 in Pacific Beach.
Mayor Bob Filner and City Council have been working on an ordinance to zone these types of shops, but nothing has been made official yet.
Scott Chipman of San Diegans for Safe Neighborhoods has filed complaints with the city, but the neighborhood code compliance department has stayed silent.
“It’s a very disturbing thing to see the city allow more and more of these stores to open without any enforcement,” said Chipman.
“Selling marijuana is not a legal grey area. Selling marijuana is illegal by state and federal law and that’s what these stores are doing,” Chipman said. “They are basically drug dealers operating in our business districts.”
City Attorney Jan Goldsmith told Fox5 his hands are tied.
Goldsmith’s office shutdown more than 100 dispensaries in the past two years, but hasn’t prosecuted a dispensary case since January after Filner stopped enforcing the zoning laws.
“It’s sort of like having a speed limit, but no police officers to enforce it,” Goldsmith said.
“This mayor has decided not to refer them. The City Council has directed him three times to refer cases to us and he has refused. In many cases it is between city council and the mayor,” Goldsmith added. “We’ll do our job.”
Read more: http://fox5sandiego.com
Comments