THCFinder is sponsoring the Kush Expo which is happening this weekend starting tomorrow in Anaheim California at the Anaheim Convention center!

The Kush Expo is a 2 day event start tomorrow morning at 11 am! Check out www.KushExpo.com for more information.

And remember to come by and check out THCfinders booth, we will be giving away Free custom THCFinder Jars, stickers, posters and more awesome swag! 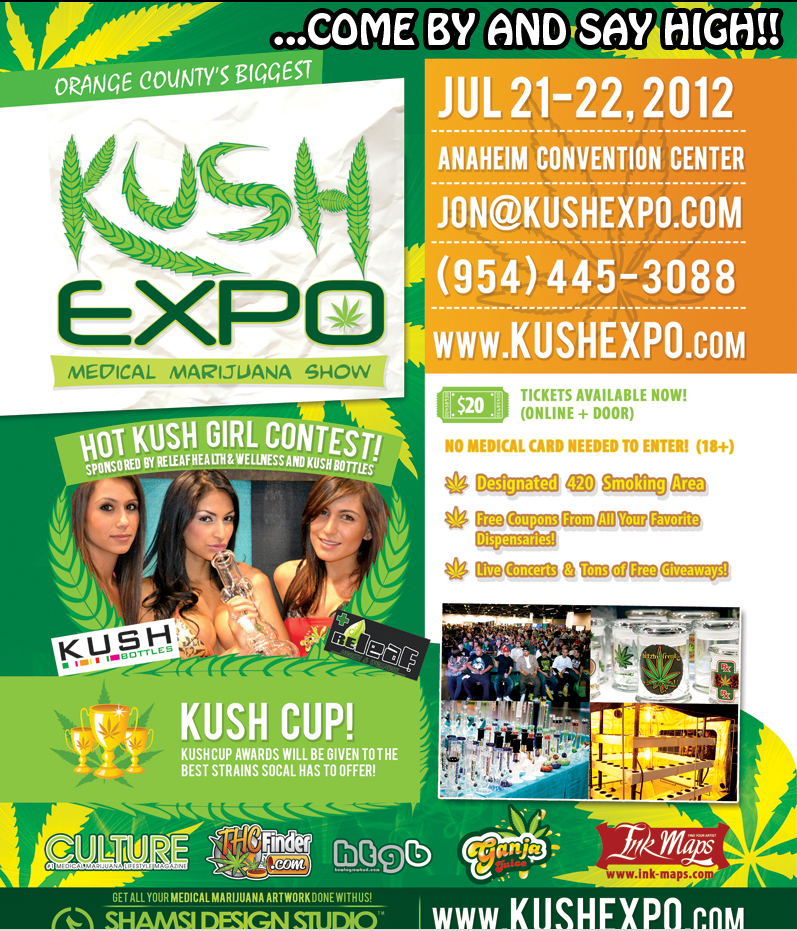 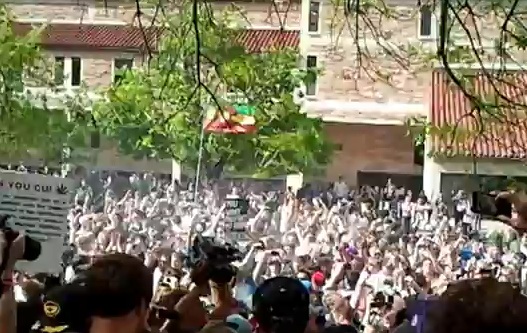 All MI patients, make sure to check out AMMP!!!

It's going off today thru the weekend so come by now! 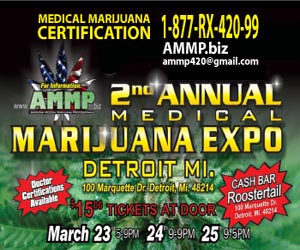 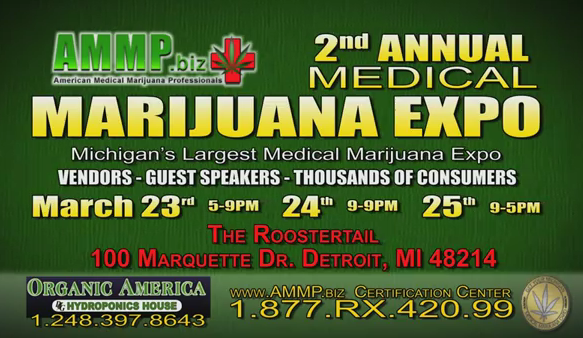 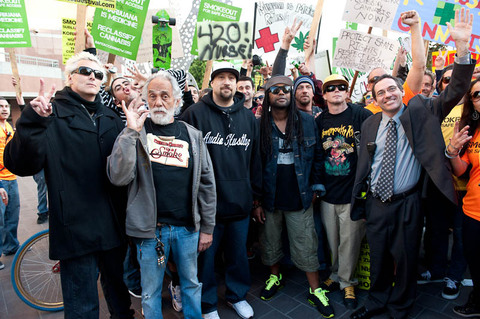 Around 4:20 yesterday afternoon about 150 people marched in protest to recent federal threats to medicinal marijuana. The event was organized by Americans for Safe Access, the Music & Medicine Project and B-Real of Cypress Hill, whose SmokeOut Festival is happening this weekend in San Bernardino. The group first assembled on the west steps of L.A. City Hall.
​Much of the crowd was under the age of 25 and seemed largely interested in seeing B-Real. Those old enough to rent cars were decked out in t-shirts with slogans ("Pills Kill," "Legalize It"), bloodshot smiley faces or, in the case of at least three people, shirts supporting Ron Paul. Many carried homemade signs with messages like "420 Nurse" and "Marijuana is Medecine [sic]."
Pot smoke could be smelled from as far away as the former home of the Occupy Wall Street movement around the corner. But for this afternoon none of the uniformed officers seemed particularly concerned; in fact, the police were downright polite.
​Before the march, Americans for Safe Access' director Don Duncan gave a speech. He was one of three people wearing a suit, and battled with the bus traffic to be heard. MC Supernatural accompanied on djembe by a man named Turtle, delivered a freestyle verse that was pretty entertaining. In between the speeches the crowd shouted things like "Blaze it up" and "Roll that spliff!"
The organizers handed out double-sided posters for participants who hadn't brought their own. One side promoted the Smokeout Festival, while the flip side declared that "Marijuana is Medicine."
(Source) http://blogs.laweekly.com
Comments

Come visit THCFinders booth and grab some swag! We will be giving away some cool prizes, stickers, custom THCfinder jars, posters and more! 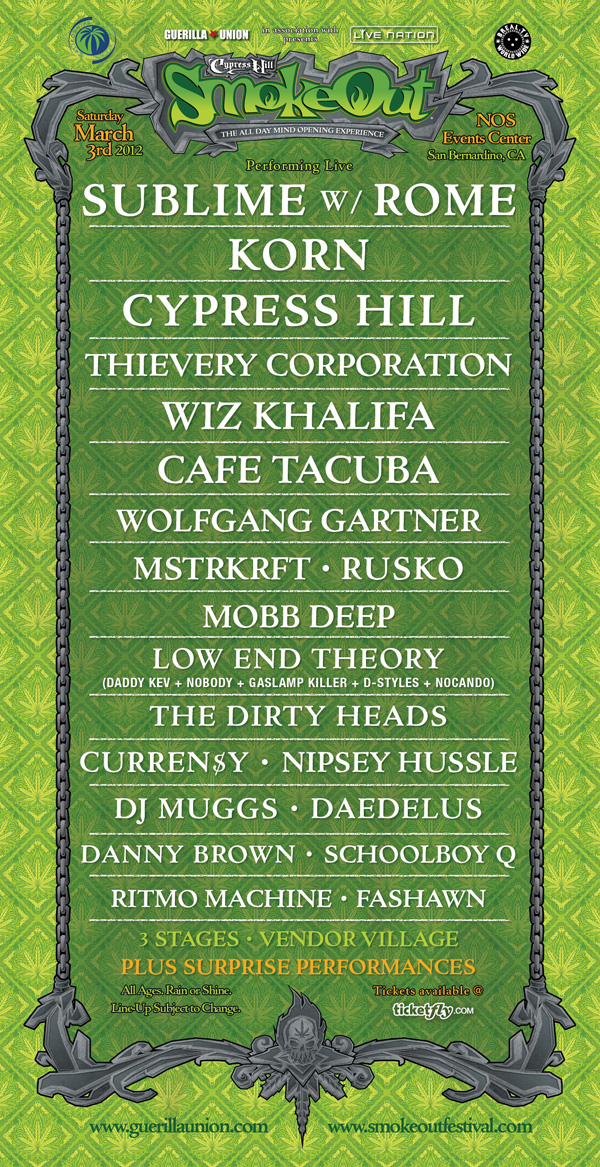