Warning: date(): It is not safe to rely on the system's timezone settings. You are *required* to use the date.timezone setting or the date_default_timezone_set() function. In case you used any of those methods and you are still getting this warning, you most likely misspelled the timezone identifier. We selected the timezone 'UTC' for now, but please set date.timezone to select your timezone. in /home/thcfinder.com/public_html/includes/functions.php on line 98
 Denver officials eye 4/20 marijuana celebrations with wariness, dread THC Finder 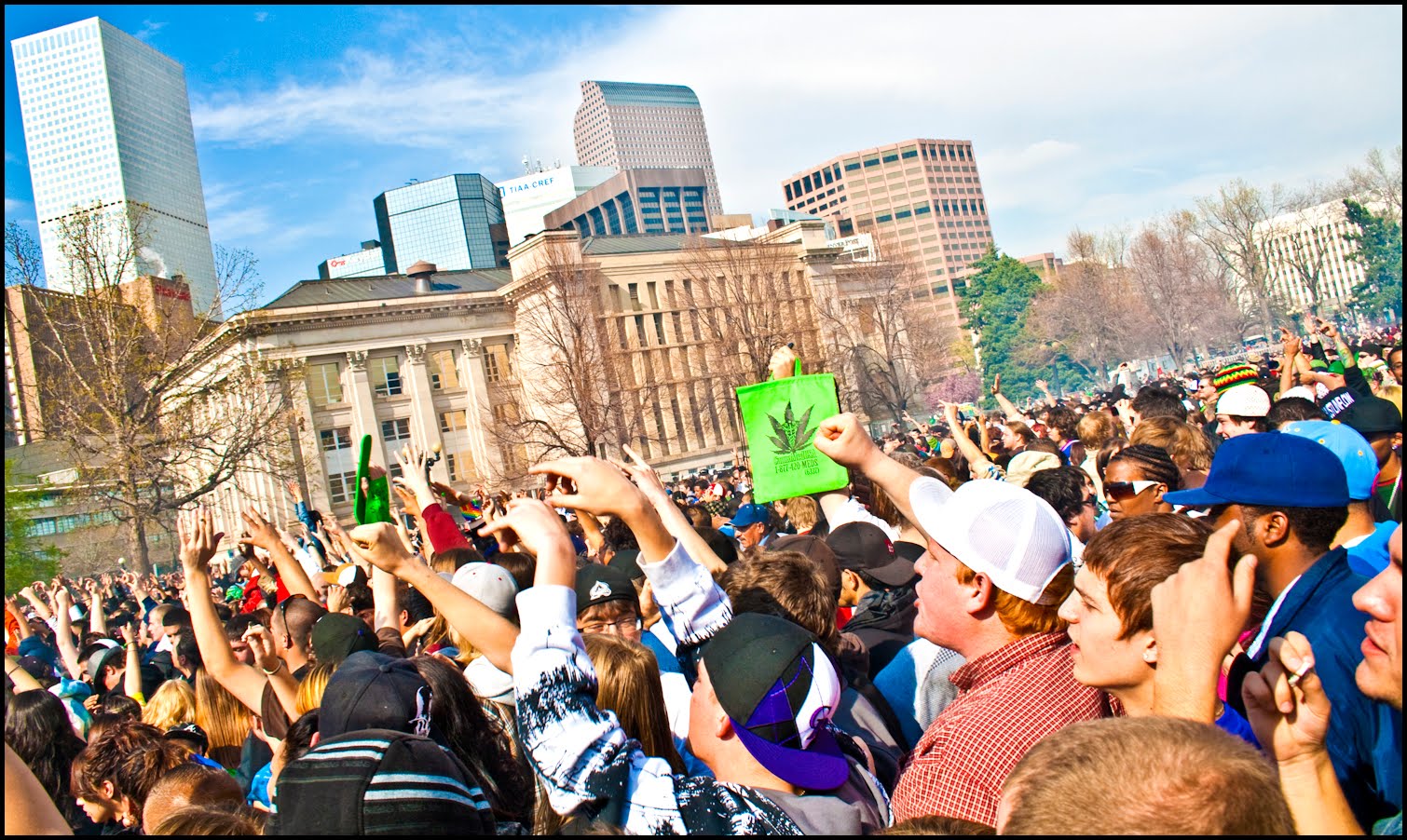 Ahead of what organizers say will be one of the largest marijuana-themed celebrations in the world, a number of officials in Denver are looking to this weekend's events with something between wariness and dread.
Take, for instance, the city's police department, which plans to have extra officers on hand to monitor the large, marijuana-puffing gathering in Civic Center park known as the "420 Rally." Although public marijuana consumption remains illegal in Colorado, a department spokesman says the beefed-up presence will nonetheless try to maintain a low profile.
"Our biggest goal is to ensure everyone is safe in this environment," Denver police spokesman Sonny Jackson said. "We'll have the necessary number of officers to ensure the safety of the public."
The rally takes place every year on April 20 — a day marijuana enthusiasts regard as a cannabis holiday they call 4/20. It could draw tens of thousands of attendees this year, as the first major public event around marijuana in Colorado since voters legalized use and limited possession of the drug last year.
Read more: http://www.canoncitydailyrecord.com
Comments