Warning: date(): It is not safe to rely on the system's timezone settings. You are *required* to use the date.timezone setting or the date_default_timezone_set() function. In case you used any of those methods and you are still getting this warning, you most likely misspelled the timezone identifier. We selected the timezone 'UTC' for now, but please set date.timezone to select your timezone. in /home/thcfinder.com/public_html/includes/functions.php on line 98
 Here's why marijuana will eventually be legal in Illinois | THC Finder

Here's why marijuana will eventually be legal in Illinois 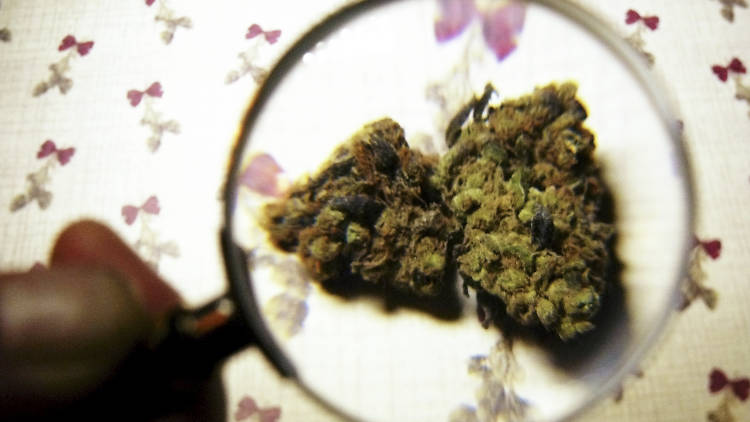 Regardless of how you feel personally about recreational marijuana, the majority of Illinoisans and the vast majority of Chicagoans support marijuana legalization. According to a recent poll from a public policy institute at Southern Illinois University, 66 percent of voters in the state support recreational marijuana, while 74 percent of Chicagoans are in favor of legalization. Citing these and other statistics, state lawmakers and marijuana reform advocates held a press conference in Chicago on Wednesday to unveil a new approach to making pot legal in the Land of Lincoln.

Sen. Heather Steans and Rep. Kelly Cassidy, both of Chicago, were joined by figures from various marijuana advocacy groups to lay out how they plan to grow bipartisan support of pending legislation that would make it legal for adults to possess, purchase and grow small amounts of marijuana. Through public hearings, mobilizing support and sound policy, the message on Wednesday was that it's only a matter of time until grass gets a pass.