Warning: date(): It is not safe to rely on the system's timezone settings. You are *required* to use the date.timezone setting or the date_default_timezone_set() function. In case you used any of those methods and you are still getting this warning, you most likely misspelled the timezone identifier. We selected the timezone 'UTC' for now, but please set date.timezone to select your timezone. in /home/thcfinder.com/public_html/includes/functions.php on line 98
 Ganja Super Snacks | Recipes Marijuana Blog | THC Finder - THC Finder 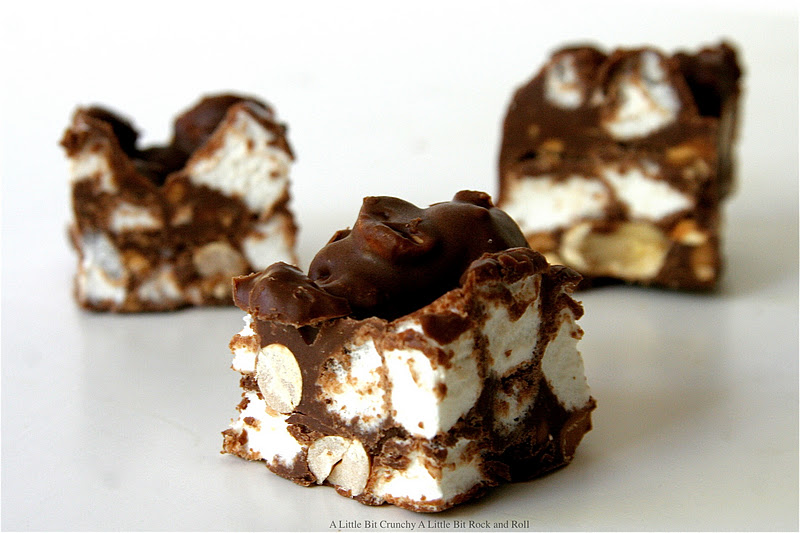 Snacks are the best on cold winter nights and of course, stoners love anything that contains sweets. This recipe will give you delicious medicated bars that are made with mini marshmallows as well as some healthier aspects like almonds and raisins. This isn't just a holiday recipe but definitely can be used as one if you feel the need! You'll need cannabutter to make these bars so be sure that you have some ready before you start making these dank little snacks!
What You'll Need;
1 teaspoon Vanilla
3 tablespoons Honey
1 package Miniature Marshmallows
1 cup Raw Whole Almonds
1 cup Golden Raisins
1/4 teaspoon Cinnamon
4 tablespoons Cannabutter
1 cup Dark Raisins
1/4 cup Vegetable Oil
Grease a square pan with the vegetable oil. Be sure to spread it around the bottom and the sides. Allow any extra oil to sit in the bottom of the pan. Take the almonds and chop them up until they resemble grainy sand. Pout the chopped almonds in a pan over medium high heat. Stir the mix with a wooden spoon for around 15 minutes. Continue to stir and make sure to not let them burn. Remove the almonds and add them to a mixing bowl. Take the dark and golden raisins, chop them up finely just like you did with the almonds, and add them in to the almond mix. Warm up the cannabutter in the microwave for 30 seconds, or until the butter has been melted. Toss in the mini marshmallows and microwave again for up to a minute, or until the two substances combine. Add this mixture to the almond/raisin mix and fold together with a wooden spoon. Add in the cinnamon, honey, and vanilla while continuing to stir. Take the whole mix and pour it in to the cake pan, smoothing it over with the spoon. Put the pan in the fridge for about an hour or until the mix has hardened. Cut the substance in to one inch squares and they're ready to eat!
Comments